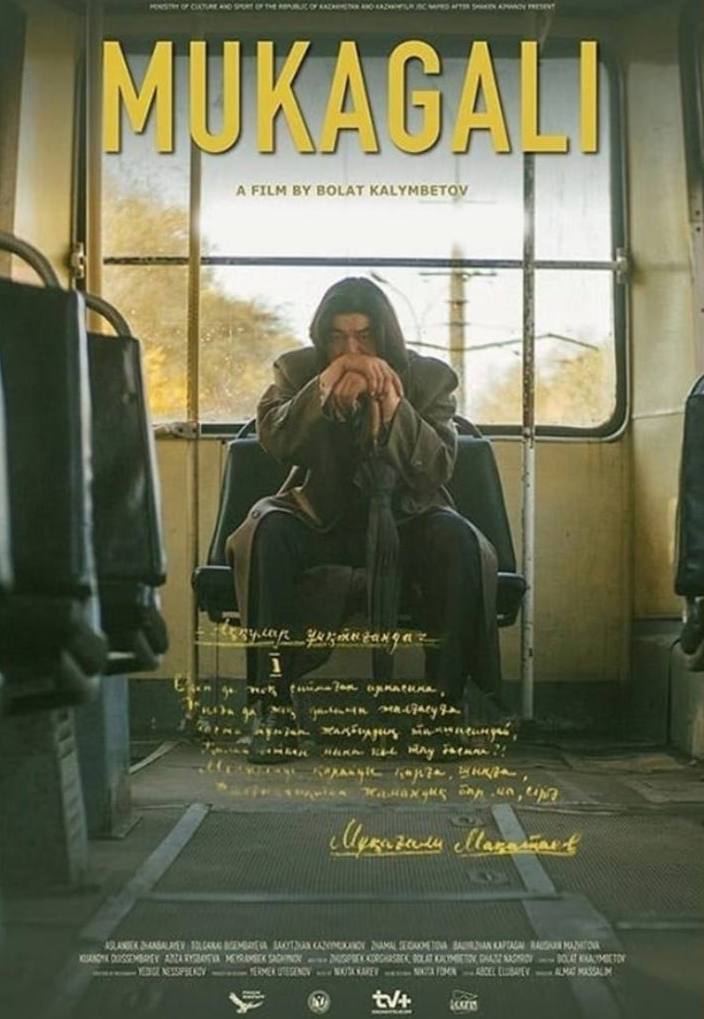 NUR-SULTAN – Drama film “Mukagali” directed by Bolat Kalymbetov will premiere at the 26th International Film Festival of Kerala (IFFK) which started on March 18 and will run until March 25 in the Indian city of Thiruvananthapuram, according to the Kazakhfilm studio.

The filming of “Mukagali” started in the summer of 2019. Photo credit: iffk.in

The film tells the story of the last three years of the life of the legendary Kazakh writer and translator Mukagali Makatayev (1931 – 1976), whose great contribution to Kazakh literature was recognized only after his death.

In November 2021, the film received the Ecumenical Prize at the 25th Tallinn Black Nights Film Festival.

IFFK is one of the largest and most important cultural events in India, established in 1996. It takes place every year in the first week of December, but it was postponed due to the ongoing pandemic this year. A total of 180 films from around the world will be screened during the festival.