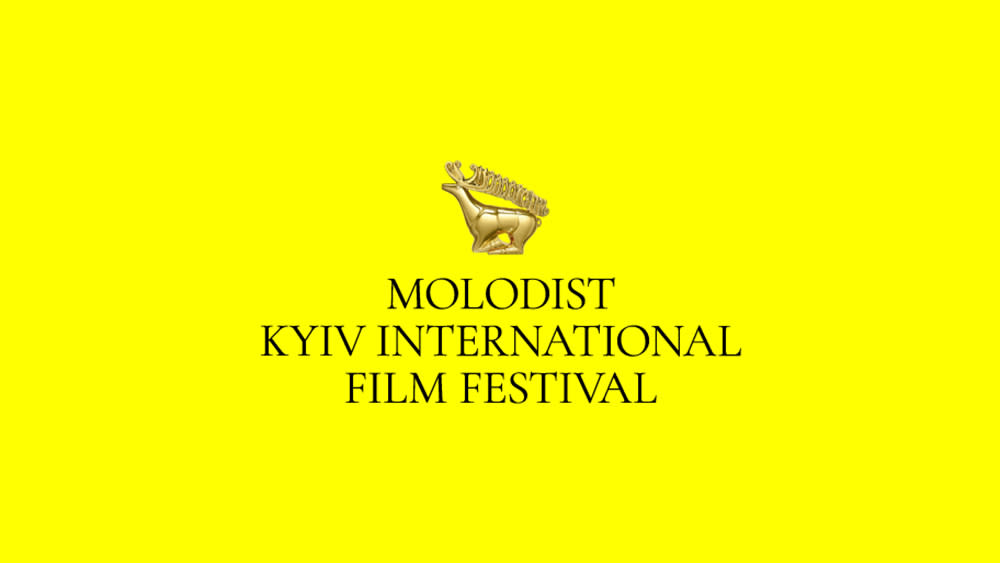 The Kyiv-based Molodist International Film Festival has written an open letter to the film community calling on other festivals to join the boycott of Russian films in response to the invasion of Ukraine by Russian military forces.

The festival’s statement cites an ongoing effort by modern Russia to “separate culture from politics” and “[use] this same culture to distract the West from wars, human rights abuses, censorship and the persecution of political dissidents in Russia.

“There are Russian filmmakers and intellectuals who have expressed their disagreement with and criticism of Russia’s aggression against Ukraine throughout these years, and we know some of them personally,” the statement said. “We are confident, however, that they will understand why we are calling for a complete boycott of Russian films until the Russian military is out of Ukraine and its government compensates for all the damage – because these intellectuals certainly understand that ‘they failed in their struggle.

The Molodist International Film Festival was forced to postpone its 51st edition on Friday due to Russia’s war on Ukraine. The event was scheduled to take place from May 28 to June 5.

“When you plan to give the Russians a voice now, we want you to think about facing representatives of the Ukrainian film industry, festival programmers and filmmakers, and how you will look us in the eye knowing that some of our friends, family members or even some of us may not have survived this war,” the letter concludes. “Perhaps then you will realize what complicity and collective responsibility, when our voices and freedom of expression have been swept away with our lives.”

European film festivals have offered a mix of responses to Russia’s invasion of Ukraine. The Cannes Film Festival has banned the Russian delegation for its next edition in May. The Venice Film Festival has instituted a similar ban against Russian delegations, although the organization has made the distinction that Russian filmmakers will still be invited to the festival. Molodist’s statement calls these responses “disappointing, not to say toothless statements”.

We turn to you now, after two weeks of full-scale Russian war against Ukraine, after the death of several thousand civilians in our country, impending or ongoing humanitarian disasters in several places, two million refugees of Ukraine and the immeasurable destruction of our towns and cities. As war rages in our country, we, representatives of the cultural and creative industries, are fighting on several fronts. Our lives have been uprooted, displaced or almost entirely lost because of this war, and some of us are lucky to still be alive.

We are touched and grateful to the [entirety of] Europe for its support, we know it represents Ukraine. In the midst of this tragedy, we saw great unity around the world to help our country, including our friends and colleagues who joined together to help Ukrainians fight Russia’s unforgivable aggression.

We do not say about Putin, because obviously it is not Putin himself who massacres our compatriots, bombs houses, maternities and hospitals and drops bombs on our heads, in defiance of any law of war or even of elementary humanity. It is the many Russians who are waging this war in the armed forces on Ukrainian territory and in the neighboring parts of Russia and Belarus, as well as those who work in the field of international (dis)information and the vast machine of national propaganda – and even more Russians who vehemently support this war. The war for the destruction of Ukraine, the destabilization of Europe through the greatest potential refugee crisis it has ever known and the change of the world order. Putin now enjoys overwhelming support in his depraved country for this aggression and for his intention to wipe out millions of Ukrainians.

This also concerns many people who work in culture and show business. We know this because most Ukrainians understand Russian due to our horrible past as a Russian colony. So it’s easy for us to check their news or social media to see how their movie stars and filmmakers categorically support the “denazification of Ukraine”. Moreover, many of them are actually from Ukraine or have family in this country. This did not prevent anyone from blindly believing Kremlin propaganda in complete denial of common sense. What we have also seen now is that many of them are saving face in the face of Russia’s growing isolation by signing letters of support for Ukraine and expressing their disapproval of this invasion – a decision hypocritical to many who had enjoyed the benefits of being favored by the Tsar in the years before. What you, so many people in other countries, were blinded to, Ukrainians saw long ago – the establishment of a dictatorship in Russia continuing the tradition of Stalinism, but disguised as an apparent freedom of speech .

As our colleagues put it in this article, “For years, modern Russia has cultivated complex narratives that separated culture from politics while using that same culture to divert Western attention from wars, human rights abuses, censorship and persecution of political dissidents.” A complex system of smoke and mirrors, so to speak, to make you believe in their freedom, and admire the complex and mysterious “Russian soul”, forgetting that it is a bottomless pit of despair and slavery, a culture completely different from European values, in particular, freedom and individualism. What we have now seen in the monstrosities of Russian soldiers in our country.

Perhaps others will be more diplomatic in speaking out like this, but we will not allow ourselves to hold back when we, our friends and loved ones, and all of our countrymen are in very real danger of losing their lives. We see disappointingly modest, not to say toothless, statements from film festivals, such as Cannes, Berlinale, San Sebastian, Venice and others, about this atrocious war – standing alongside Ukraine but paying so much attention to dissident Russians. Admiring their bravery to express themselves, when they should admire, it is the Ukrainians who give their lives for the freedom of our entire European continent. You passionately defend the right of the aggressor’s representatives to be visible internationally, when they should be taking action to change things at home. Committed to freedom of expression, you do not understand the simple fact of giving voice to a seemingly liberal extension of shameless (neo)colonial policies towards Ukraine. When all over the world many businesses and industries, including cultural ones, are cutting off Russia for the horror it is once again inflicting on Ukraine, you are choosing to separate culture from politics as if it had never been true.

For the 44th edition of Molodist in October 2014, after Russia’s occupation of Crimea and the war in eastern Ukraine, we created a special program of Russian films critical of their authorities and of the company, entitled “Films of Moral Resistance”. To our surprise, even some of these filmmakers have given up on just that title, and we’ve renamed it “Films of Moral Anxiety.” However, several of them eventually withdrew their films. We have thus seen how free these filmmakers were. Since then, Russian films have been banned from participating in Molodist.

Of course, there are Russian filmmakers and intellectuals who have really spoken out in their dopinion and criticism of Russia’s aggression against Ukraine throughout these years, and we know some of them personally. We are convinced, however, that they will understand why we are calling for a complete boycott of Russian films until the Russian army is out of Ukraine and its government compensates for all the damage – because these intellectuals certainly understand that they failed in their struggle.

And when you plan to give the floor to the Russians now, we want you to think about facing representatives of the Ukrainian film industry, festival programmers and filmmakers, and how you will look us in the eye knowing that some of our friends, family members or even some of us may not have survived this war. Perhaps then you will realize what complicity and collective responsibility is, when our voices and our freedom of expression are taken away from us along with our lives. At least then, ask the Russians what they think.

Passes on sale for the 25th anniversary of the Maine International Film Festival, from July 8 to 17