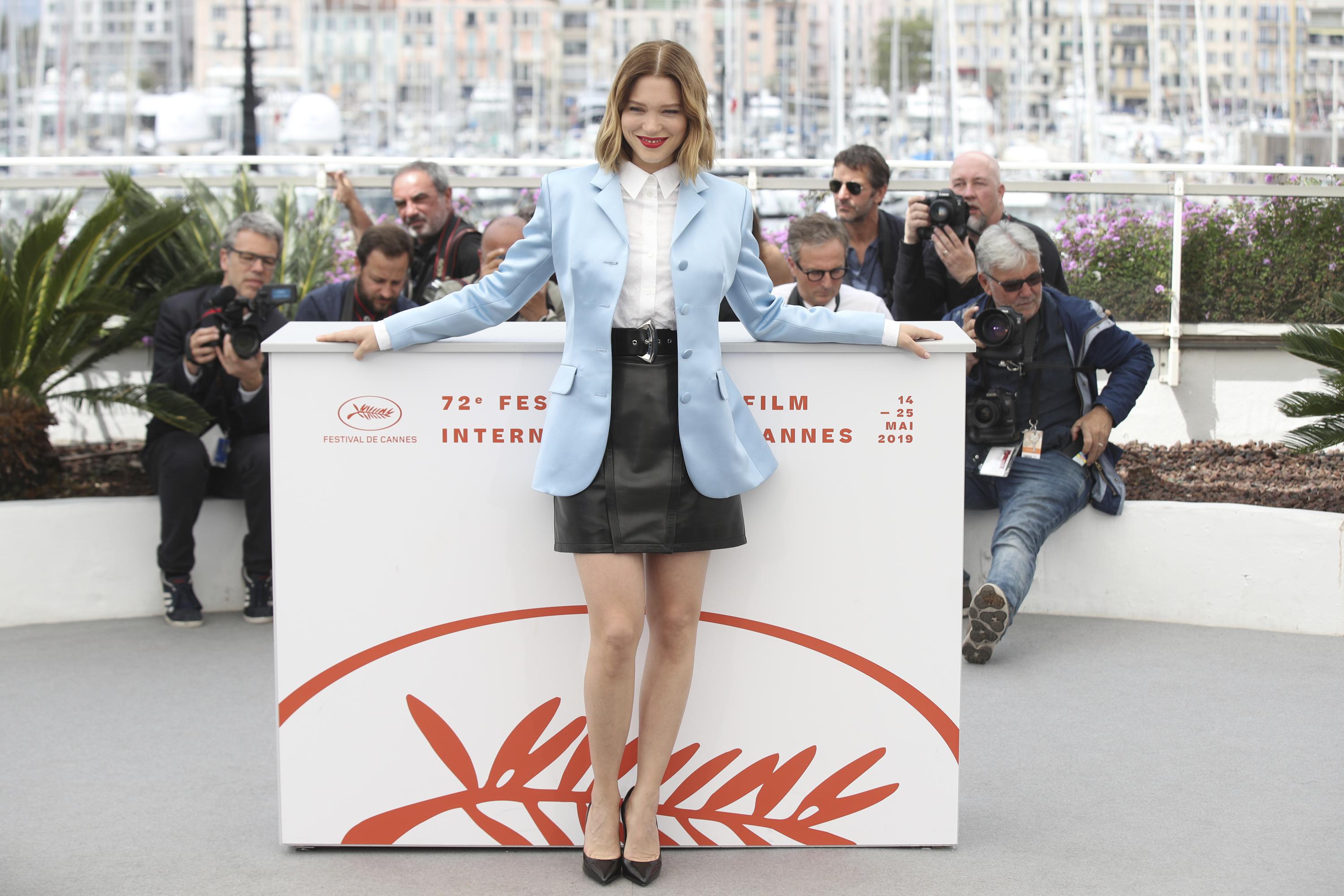 CANNES, France (AP) — Léa Seydoux, one of France’s most famous actresses, may miss the Cannes Film Festival after testing positive for COVID-19.

Seydoux was fully vaccinated but tested positive while working on a film, her publicist Christine Tripicchio confirmed on Saturday. She is asymptomatic and self-isolating at her home in Paris, hoping negative tests on consecutive days might allow her to continue attending the festival in the south of France.

Seydoux was to be one of the most ubiquitous stars at Cannes this year. She starred in four films at the festival, three of which were up for the Palme d’Or – an honor she shared by winning with “Blue Is the Warmest Color” in 2013.

In Cannes, Seydoux plays in “The French Dispatch” by Wes Anderson; in Arnaud Desplechin’s “Deception”; in “La France” by Bruno Dumont; and in “My Wife’s Story” by Ildikó Enyedi.

On Saturday, Cannes organizers trumpeted the success of the festival, which requires either proof of full vaccination or a negative test within 48 hours to enter the festival grounds. Masks are mandatory inside theaters.

Cannes is also testing around 4,000 people a day. Frémaux, artistic director of the festival, said on Saturday that there were no positive tests on Friday.