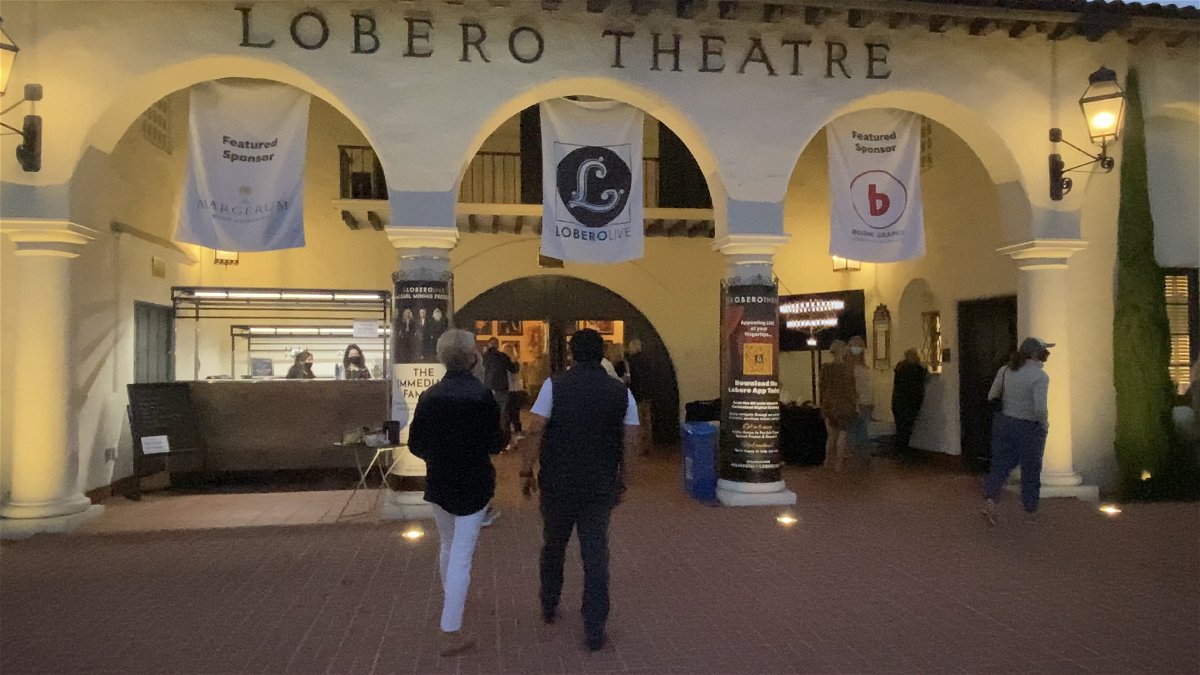 The three-day event showcased films ranging from documentaries to narratives, the majority of which came from Sri Lankan filmmakers.

There were two free community film screenings on Friday, one aired on Saturday and Sunday.

Congressman Salud Carbajal spoke at the closing ceremony of the festival on the final day.

CEYIFF was also honored with a Congressional Certificate by Erica Reyes, a representative from Carbajal’s office.

“Having a reason to visit another city or another country while being able to present your work is a really special feeling,” said city council member Oscar Gutierrez. “There’s no place like Santa Barbara that makes you feel so special.”