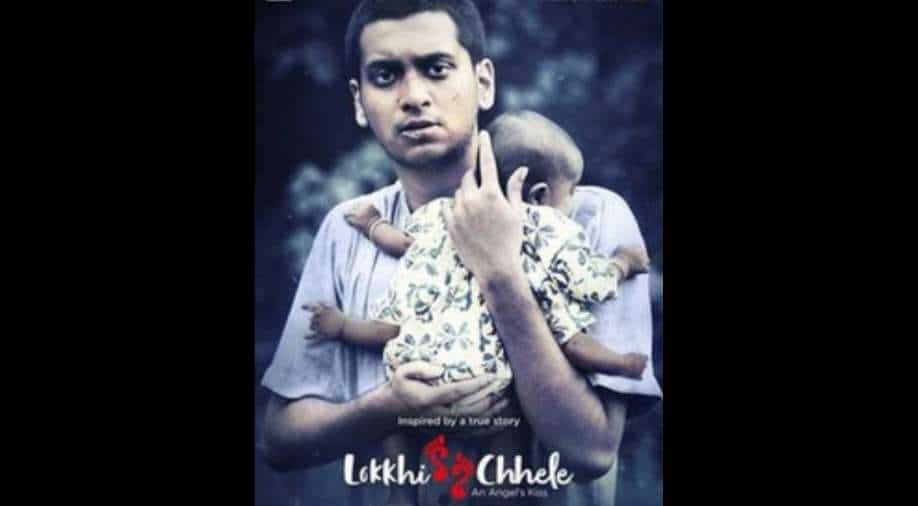 Starring Ujaan Ganguly, son of Kaushik and Churni Ganguly, â€œLokkhi Chheleâ€ is produced by Windows Productions and presented by director duo Nandita Roy and Shiboprosad Mukherjee. The film generated an international buzz even before its release in India.

The critically acclaimed film will compete with some of the world’s best feature films like Uzak Ulke (Faraway Land), Vasy’s Odyssey, Boarders, Blue Frontier, The Huntress – Rune of the Dead, I Believe in One Only Father, Laura’s Ci -after, Save the Cinema, UP UP & UP and La Vita Dentro.

The Cardiff International Film Festival is a prestigious international event, supported by the Welsh Assembly and the Cardiff Council. In 2019, Indian actor Nawazuddin Siddiqui received the prestigious Golden Dragon at the festival.

Speaking about the selection, director Kaushik Ganguly said: â€œEleven cinemas from all over the world have been shortlisted for the award, among which Lokkhi Chele is the only Indian film. It’s a big achievement for us whether he wins the award at the end or not, it’s a different thing. However, this achievement is overwhelming as the film holds a high level of relevance in today’s society scenario where religious superstitions swallow up the virtues of humanity. I believe in times like this there is a need to convey the social message through art, which this film has managed to do. After reaching the world with the message, we look forward to the theaters reopening properly so that we can touch the hearts of our people very soon. It is indeed a moment of great pride not only for the Bengali film industry, but also for the Indian film industry as a whole â€.

Lead actor Ujaan Ganguly said, â€œWe were very lucky and lucky with this film because from 2019 to 2021, every year we received international recognition from several film festivals around the world. From America to Europe via the United Kingdom and South Africa as well. And it’s so heartwarming and gratifying to know that filmmakers, curators, and artists from different parts of the world find this film relevant. It’s been so long since this movie was shot and the fact that the audience couldn’t see it and we also couldn’t feel what it’s like to interact with the audience a time he saw the film, which I believe is quite a socially relevant film rather on a very important humanitarian ground “.

Producer duo Nandita Roy and Shiboprosad Mukherjee are both overwhelmed and waiting to release the film.

Revolving around important topics like superstitions, social beliefs, and the struggle of humanity, Lokkhi Chhele is a simple yet strong film. Directed by the wizards of unconventional stories – Kaushik Ganguly and Windows Productions, the film is the story of a young doctor battling the dark side of blind religious belief and his stubbornness to abolish inhumane practices. The story presents a beautiful amalgamation of human emotions and states of mind.