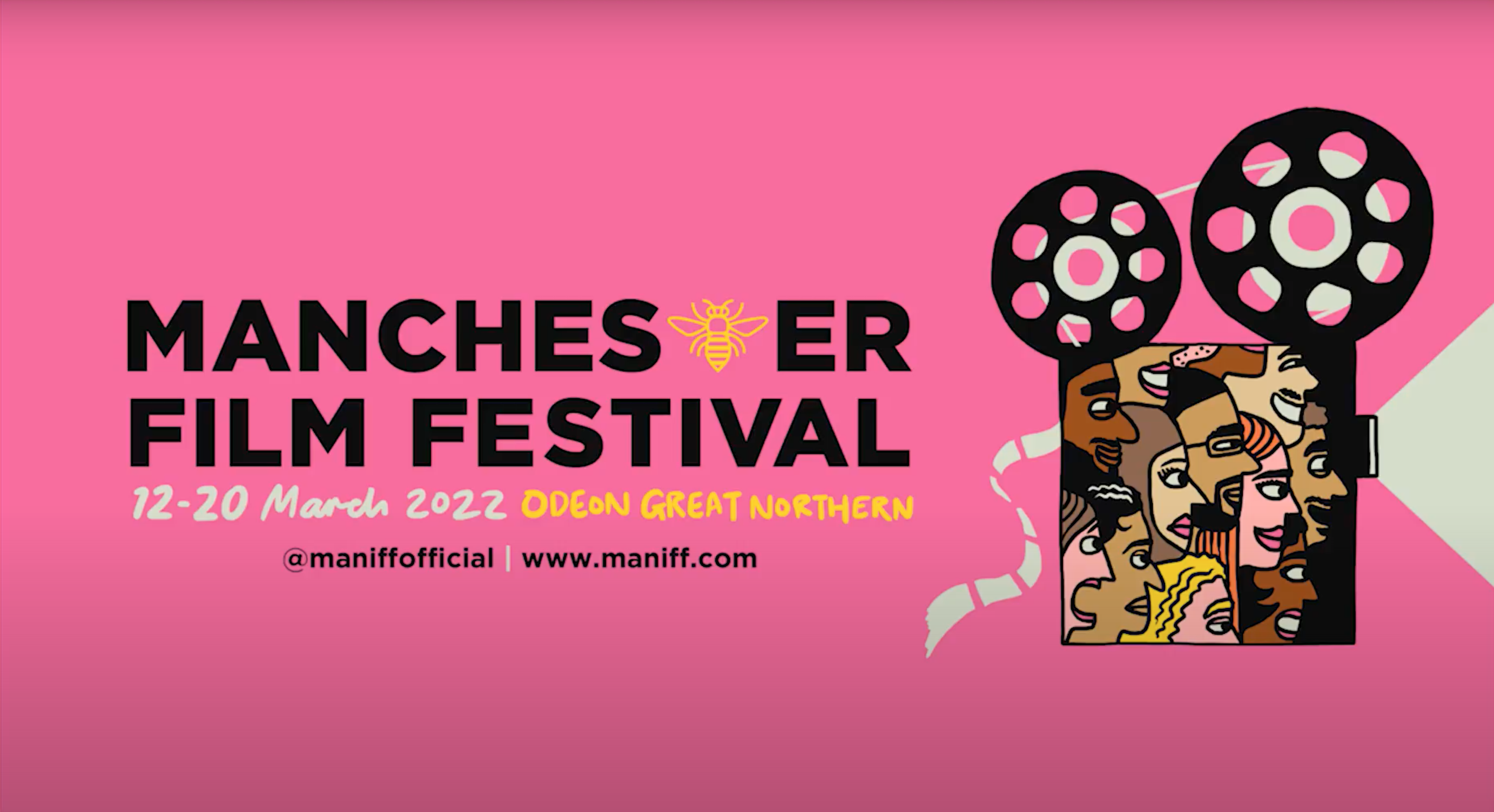 The Manchester International Film Festival (MANIFF) returns to the Odeon Great Northern this month for the biggest edition ever. Between March 12 and 20, more than 130 films will be screened, all showing in Manchester for the first time.

The festival features 27 world premieres and 74 UK premieres, with many filmmakers attending the festival for Q&A sessions.

“After being forced to go online last year, we are so thrilled to be back 100% in person and in theaters at the fantastic Odeon Great Northern. We have our widest and most diverse lineup of films to date, with award winners, world premieres and plenty of local talent on display. The Manchester Film Festival is back with its biggest edition ever! – Neil Jeram-Croft, festival director.

The opening night film is the UK premiere of Wolf, directed by Nathalie Biancheri. It tells the story of Jacob, a man who thinks he is a wolf trapped in a human body. His family sends him to a clinic for extreme therapy.

The program includes winners from the Cannes and London film festivals. Compartment number 6, which took second place at Cannes and was nominated for a Golden Globe, will be screened on Sunday, March 13. The Finnish film tells the story of an unlikely connection between a Finnish woman and a Russian man on a train to Murmansk.

Take the road, directed by Pahah Panahi, the son of the famous Iranian director Jafar Panahi, is the winner of the BFI London Film Festival. It’s a hearty comedy on the road, showcasing family dynamics and the emigrant experience in a fun and lighthearted way. It will be screened on Tuesday, March 15.

The festival’s documentary selection includes Bisping: The Story of Michael Bisping on a former UFC champion, as well as Silver Spitfire: The Longest Flight following a British pilot’s attempt to circle the Earth in a vintage WWII fighter.

As every year, the MANIFF will strive to promote local talent. Two sessions of North West Shorts created by local filmmakers will be screened on tuesday march 15 and Sunday March 20.

The complete MANIFF 2022 selection is available on the festival website.

Tickets are priced at £5 individually, £20 for a five-ticket package, £35 for a ten-ticket package and £65 for a full festival pass. They are available for purchase at the festival website.