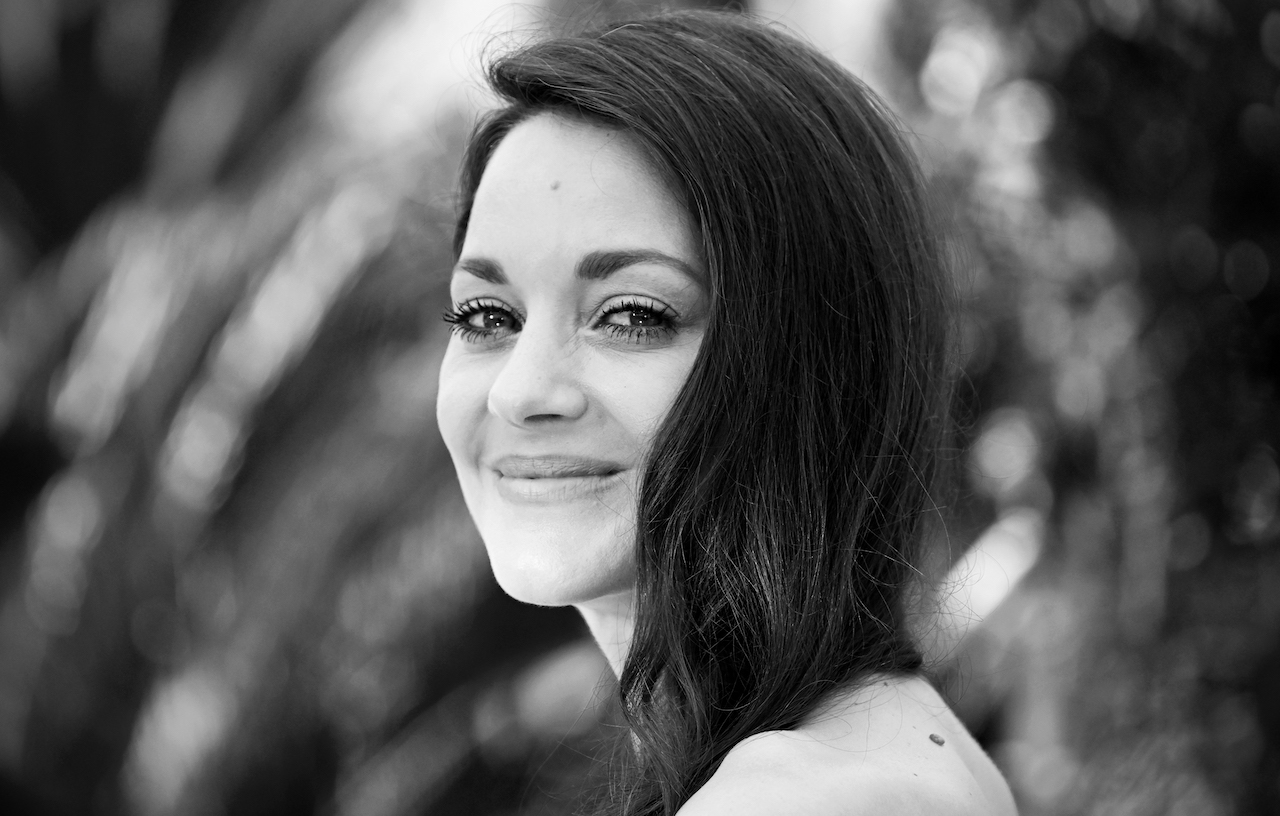 If there is one to watch walk the red carpet in Cannes, it is the first French it girl, actress and Chanel muse Marion Cotillard. In town for the premiere of Brother and sister (brother and sister)Cotillard presented a series of Chanel looks, but instead of the grandiose dresses usually associated with the annual Film Festival, Cotillard opted for sparkling couture minis, combat boots, sequined hot pants and a lot of leg.

At the premiere, Cotillard wore a look from the Cruise 2022/23 collection which had been unveiled a few weeks earlier, also in Monto-Carlo. The pint-sized pantsuit was paired with sheer black stockings, satin heels and a Chanel brick red lip.

But at Cannes, the style doesn’t stop between appearances. Cotillard was also pictured leaving her hotel, again dressed head to toe in Chanel. But this time it was a fantastic combination of tiny sparkly shorts, a monochromatic cardigan, two-tone pumps and oversized white sunglasses.

Finished with a hint of Riviera bronze and a coral lip, Cotillard looked like every square inch of a French icon.

And finally, during a photo call for the film, the star actress paired an embellished Chanel mini dress with quilted combat boots, also French luxury. While it’s not exactly the norm for one of the world’s most esteemed red carpets, it was perfectly in tune with Cotillard’s high-low aesthetic.

Find out more about our favorite looks from the 75th Cannes Film Festival here.