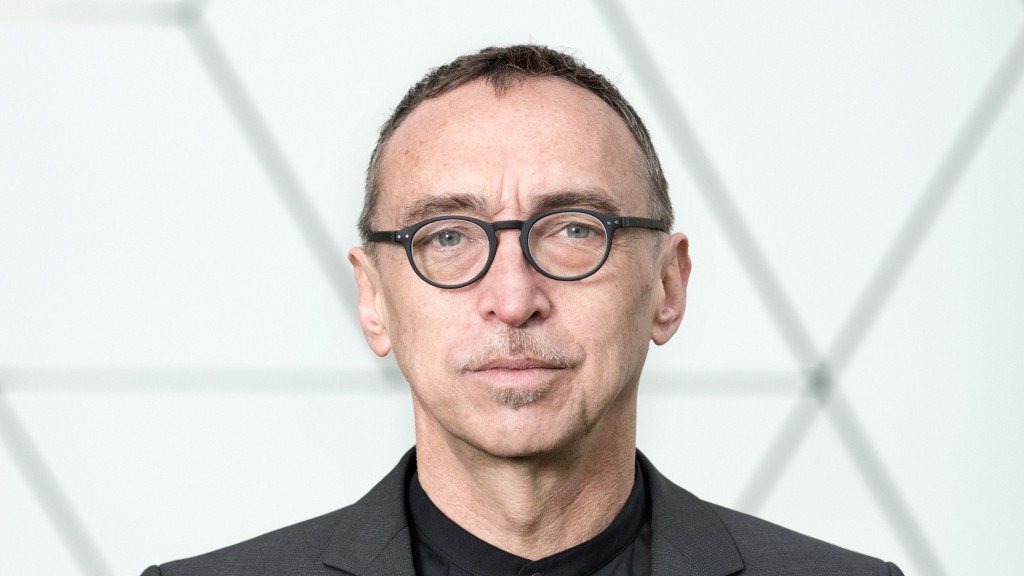 Marten Rabarts has stepped down as director of the New Zealand International Film Festival (NZIFF) and now occupies a key role in a new film and artistic project in Europe.

Rabarts’ decision to quit the role was made a few months ago, but he postponed it until he delivered the current edition of the festival, which is ongoing.

Festival president Catherine Fitzgerald said Rabarts was appointed with the vision to bring new and exciting developments to the festival, but with the emergence of the COVID-19 pandemic these have become impossible and the only delivery to festivals was a challenge. The 2020 edition of the festival was a hybrid, while the current edition is in person, with the Auckland and Hamilton stages scheduled to be canceled due to pandemic restrictions.

During his tenure at NZIFF, Rabarts implemented a number of initiatives to strengthen its international visibility, in particular by integrating it into the “Fantastic 7” program of the Cannes market, which encourages emerging talents and connects them. with potential business partners by creating a space for dialogue and exchanges supported by the best international film festivals.

Rabarts also led the rebranding of the festival to WhÄnau MÄrama: New Zealand International Film Festival, reflecting the cultural diversity of contemporary Aotearoa and increased engagement of Maori and Pasifika filmmakers in the festival.

Rabarts was appointed director in 2019 following the retirement of longtime director Bill Gosden due to health concerns. Previously, he was Head of EYE International at EYE Film Museum Netherlands, and his previous positions have included Artistic Director of Binger FilmLab and Head of Training and Development at NFDC India.

Although a replacement for Rabarts has yet to be named, the senior team, including head of programming Michael McDonnell, Paris-based senior programmer Sandra Reid and general manager Sally Woodfield, remain in place.

Fitzgerald said: â€œWe thank Marten for his energy, drive and tenacity which enabled us to deliver a hybrid festival to the public in 2020, and this year, despite the cancellation of the Auckland and Hamilton stages, we have was able to present a festival – with an exceptional program – in 11 centers across the country under Alert Level 2 restrictions. “

â€œIt has been a very difficult time and we recognize that it has not been conducive to realizing the vision of a more international and industry-engaged festival that Marten brought to NZIFF. We are very sorry to lose him, but respect and understand his decision, â€added Fitzgerald.

Rabarts said: â€œIt’s been a mad rush to take on the role of festival director just as the pandemic came down. Moving from Europe as a new director with skills and a reputation for evolution, growth and change; this had to be set aside for NZIFF just to survive. After leading the festival through what we hope will be the worst of the storm, it’s time for a director who will consolidate and perpetuate the festival.

â€œI would like to thank the incredible team at NZIFF who worked under extraordinary circumstances to present two festivals under the ever-changing conditions of a global pandemic,â€ added Rabarts. “I will remain a staunch supporter and ambassador of this fantastic festival and the filmmakers and dedicated audiences it serves so well.”