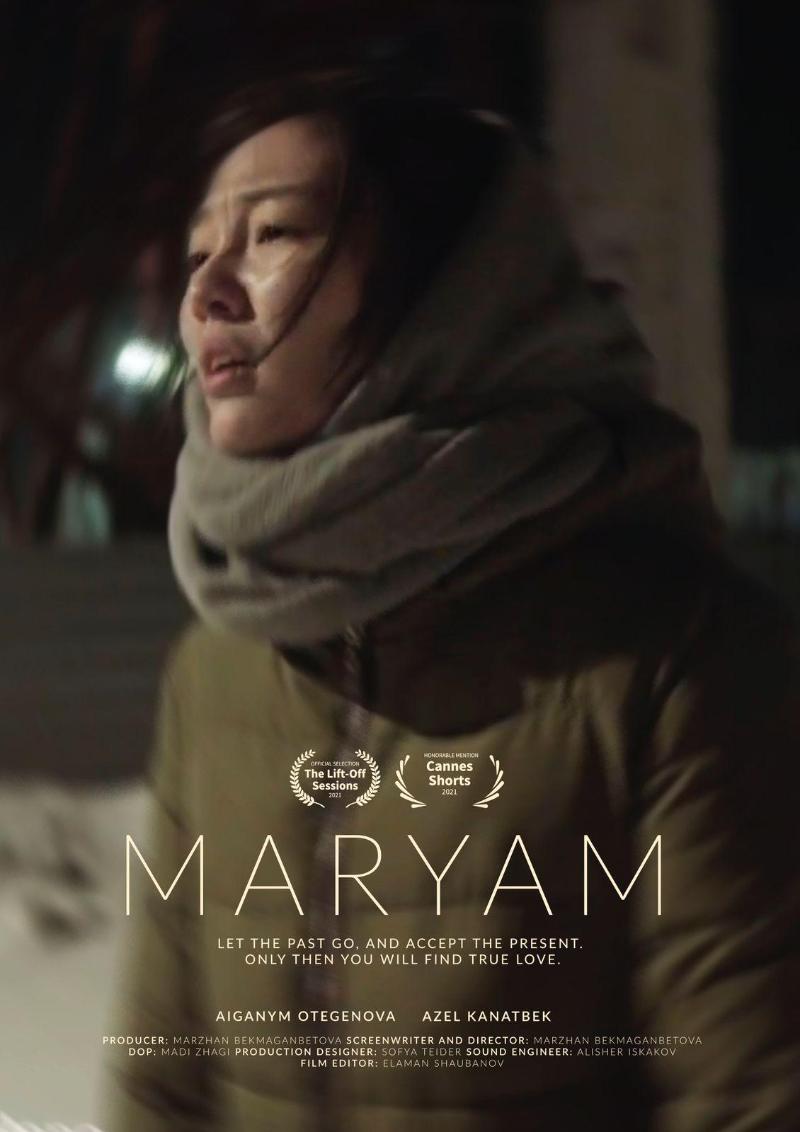 NUR-SULTAN – The Kazakh film “Maryam” directed by young director Marzhan Bekmaganbetova received an honorable mention at the 2021 Cannes Film Festival, according to inform.kz.

The film was made in the winter of 2019. Photo credit: inform.kz

Founded in 2014, the Cannes Shorts Film Festival brings together filmmakers from around the world each year to present their cinematic excellence and exciting innovations in the field of cinema.

Being a directorial debut, the film tells the story of a young girl Maryam, who returns from prison to her village. Her grandparents and five-year-old daughter are waiting for her, but she is not sure she can accept her child. After her baby daughter Zere is gone, Maryam is faced with a difficult choice.

â€œI started promoting the film at festivals in the fall. And today I got the letter confirming that my film got this award. The Cannes Shorts Film Festival is a unique festival, founded by renowned artists and directors, as a means of presenting young talent to the whole world, â€Bekmaganbetova said in the interview.

According to the director, Zhanylgan Kuzenova and Tarih Kuzenov, being his relatives, played the role of grandparents even though they have no acting experience.

Prior to this award, “Maryam” received The Lift Off Sessions award in the festival’s official selection.