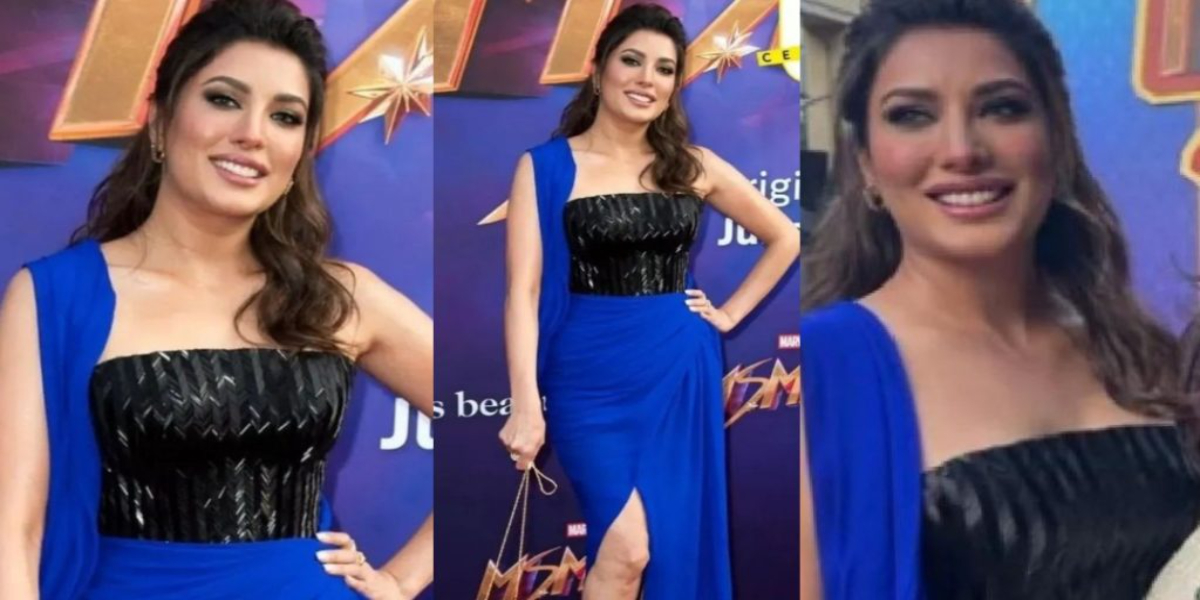 Mehwish Hayat reveals that his film was screened at the Cannes Film Festival.

Mehwish Hayat is a Pakistani actress, best known for her leading performances in the comedies Actor in Law, Punjab Nahi Jaungi, Load Wedding and Chhalawa, all of which are among Pakistan’s highest-grossing films.

She previously received the Lux Style Award and the Tamgha-e-Imtiaz from the Pakistani government in 2019.

Pakistani productions and performers have been very successful this year, crossing international borders and providing new opportunities for emerging talent.

A Pakistani film was the first to be exhibited and win top honors at the Cannes Film Festival. Many performers such as Humayun Saeed, Mehwish Hayat and Ahad Raza Mir have appeared in major productions with notable and essential parts. Ms. Marvel will include Mehwish in the near future.

She starred in the TV movie Dho Dala, directed by Iram Parveen Bilal, which premiered in Cannes 12 years ago. At the time, Mehwish was unable to attend the famous film festival.

She’s doing great these days though, having just walked the red carpet at the premiere of Ms. Marvel, her first Hollywood film. Mehwish is now promoting his film London Nahi Jaunga, which is how this information came to light.