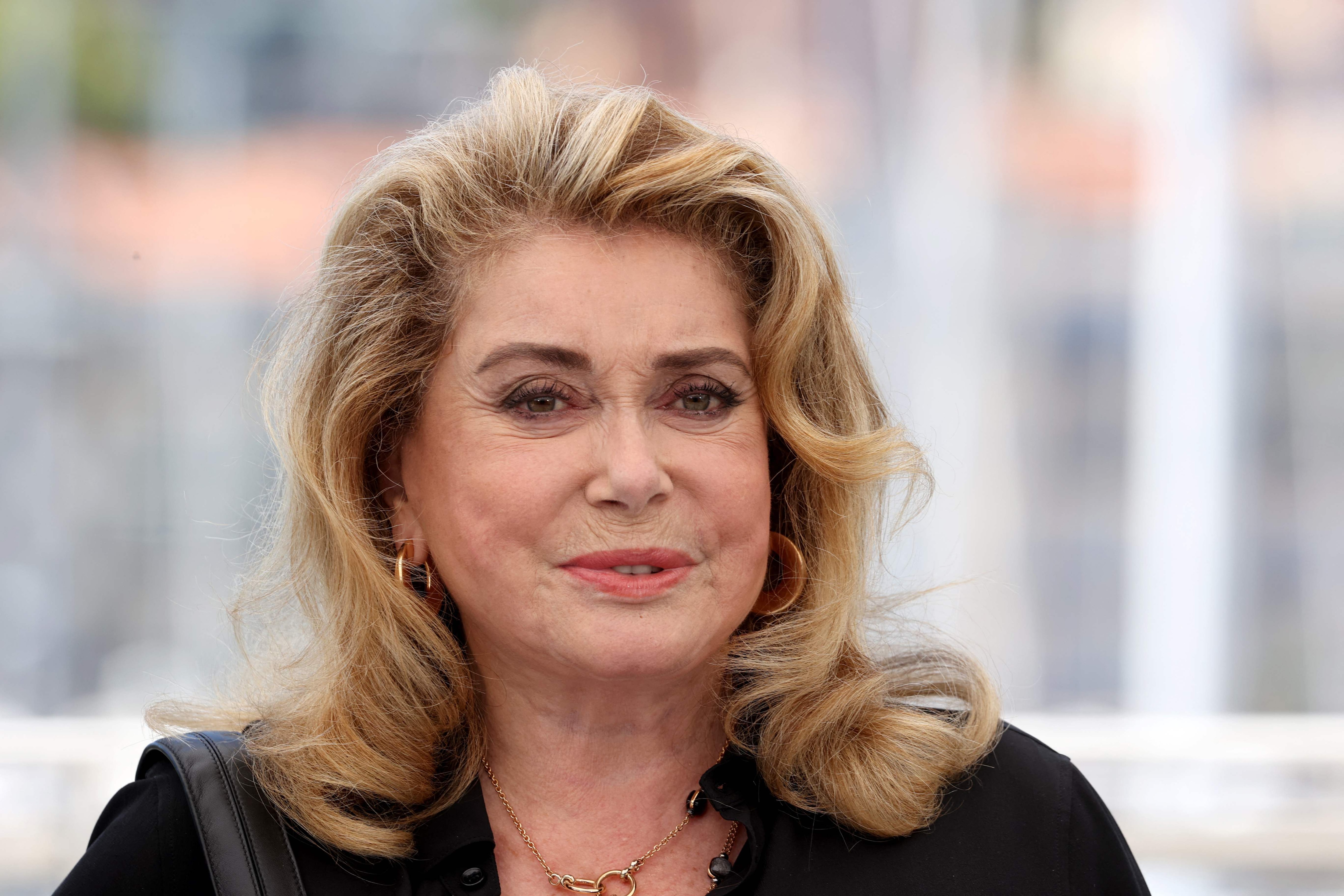 The Red Sea International Film Festival opens on Monday. Saudi Arabia’s First Film Festival, which takes place in the Old Town of Jeddah, is a landmark cultural event that is expected to celebrate Arab and world cinema over its 10 days. The festival has two sections celebrating the new wave of Saudi cinema – dedicated to short films and feature films / documentaries. Egyptian director Marwan Hamed will also chair the jury for the short film competition, which seeks to reward emerging talent. At the head of the festival is the artistic director Edouard Waintrop, who arrives with a wealth of experience. A former critic of a French newspaper Release, he was the curator of seven editions of the Directors’ Fortnight, the cutting edge parallel component of the Cannes Film Festival, between 2011 and 2018. Now he brings this experience to the kingdom, with an exciting lineup of films that will delight audiences and people alike. Of the industry.

Seasoned French actress Catherine Deneuve will join the festival, which will kick off its first edition with several celebrations of women in cinema. One of the great ladies of European cinema, who began her career with successes such as Belle of the Day, Umbrellas of Cherbourg and Repulsion in the 1960s, Deneuve remained a key figure in world cinema, and his presence at the festival was a real hit.

Closer to home, the festival will pay tribute to Haifaa Al Mansour, who became the first Saudi female filmmaker with Ouadjda and has since carved out an international career with films like Marie shelley and television drama The good Lord bird. The esteemed New Zealand actress Kerry Fox, who started her film career in Jane Campion’s An angel at my table, is also present with his new film The color room, about the artist Clarice Cliff.

Other filmmakers who will honor the festival include Giuseppe Tornatore, the director of Paradiso Cinema, who arrives with his documentary Ennio, about the legendary film composer Ennio Morricone. Franco-Argentinian director Gaspar Noe will also be present with his new film Vortex, a sublime study of an aging married couple who have already drawn comparisons to Michael Haneke’s award-winning Cannes film Love.

Cricket fans will of course be delighted with the presence of legendary Indian player Kapil Dev, whose story has been summarized in 83 – directed by Kabir Khan – which will receive its world premiere closer to the festival. Bollywood star Deepika Padukone, who also stars in the film, will join Dev and Khan, bringing some real glamor to the closing night.

The festival lineup includes excellent films from all over the world which will receive the red carpet. The opening of the Red Sea Festival is British director Joe Wright Cyrano, a vibrant new take on Edmond Rostand’s timeless love story. Peter Dinklage from Game Of Thrones plays the role of the chivalrous Cyrano, in a film that becomes an MGM musical.

Two good Spanish films are also showing. The good boss – which is part of the “International Spectacular” section – is a well-scripted comedy starring Javier Bardem at the head of a manufacturing company whose life is spiraling out of control. Official competition, meanwhile, stars Penelope Cruz, in this ripe satire of the film industry, in which she plays a down-to-earth director preparing for a film starring Antonio Banderas as a star diva.

The dedication to films with women at the helm continues with Mona Lisa and the Blood Moon, the latest from Iranian-American director Ana Lily Amirpour (A girl comes home alone at night). This extremely enjoyable adventure set in New Orleans, about a girl (Korean star Jeon Jong-seo) escaping an asylum using unusual powers, stars Kate Hudson as you never know it. have never seen it before.

The success of the Maggie Gyllenhaal festival The lost girl, which marks her directorial debut, will also take place. The film won the Gyllenhaal Award for Best Screenplay in Venice, and it’s easy to see it feature in the awards season’s gossip, with top performances from British stars Olivia Colman and Jessie Buckley. Last but not least is Kenneth Branagh’s black and white Belfast, a tender return to his own childhood in Northern Ireland, with Dame Judi Dench and Jamie Dornan.

Sixteen films will star in the Red Sea competition strand, as they compete for the Golden Yusr Award. It’s an impressive mix of films from the Mena region and around the world. Among the directors who will be present, Iranian Panah Panahi, son of revered filmmaker Jafar Panahi, will bring his film Take the road at the party. Recently named Best Film at the London Film Festival, this comedic road movie about a family traveling across the country is a crowd pleaser.

Also playing in this section is alleys. The directorial debut of writer / director Bassel Ghandour, who previously wrote and produced the 2014 World War I drama Theeb, it stars Emad Azmi and Baraka Rahmani as lovers caught in a dangerous web. And then there is Huda’s living room, the menacing new thriller from Palestinian director Hany Abu Assaad, director of the Oscar-nominated film Heaven now. In it, Maisa Abd Elhadi plays Reem, a new mother who gets more than she expected when she visits a Bethlehem hair salon for a beauty treatment.

The festival also welcomed young viewers with superb family films. The top of the stack is Sing 2, the sequel to Garth Jennings’ charming animated film about animals that can, well, sing. Returning once again, Matthew McConaughey, voicing impresario talent Buster Moon, who encourages fellow creatures to put on an even bigger show in Redshore City. This time around, there’s even room for U2 lead singer Bono to voice a character – a reclusive lion (which you can bet will deliver one or two by the end of it).

Playing is also Belle: the dragon and the freckled princess, the new anime from cult Japanese director Mamoru Hosoda, whose past works include the timeless and the beautiful Wolf Children and Mirai. This latest effort sees a shy schoolgirl step into a virtual world and play as a global songstress named Belle. Egyptian director Amr Salama will also be present to present Bara El Manhag, a fantasy about haunted houses, ghosts and an orphan child. It sounds like a classic throwback to Steven Spielberg’s 1980s Amblin films.