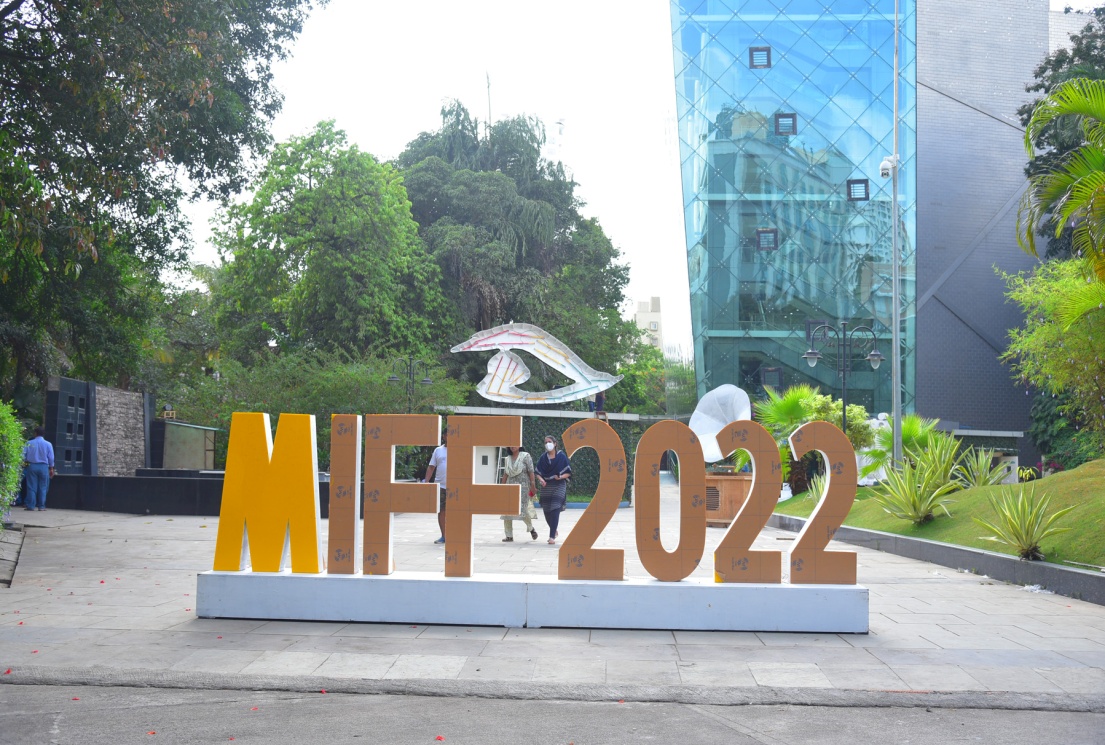 Mumbai: The Film Division complex, which also houses the National Museum of Indian Cinema, is gearing up to host the 17th Mumbai International Film Festival (MIFF) for documentaries, short fiction and animated films.

The opening ceremony of the week-long biennial film festival will take place at the Nehru Centre, Worli, while all festival screenings will take place in the Films Division Complex, which features state-of-the-art auditoriums. (auditorium).

MIFF 2022 received an overwhelming response from filmmakers around the world, receiving 808 film entries from 30 countries.

The best film of the festival will receive the Golden Conch award, along with a cash prize of Rs 10 lakhs. Other awards carry cash rewards varying from five to one lakh along with Silver Conch, trophy and certificate. IDPA Award carrying Rs 1 lakh and Best Student Film Trophy and Dadasaheb Phalke Chitranagari Award for Best Debut Director will also be presented on the closing day.

The coveted Dr V Shantaram Lifetime Achievement Award, which carries a cash prize of Rs 10 lakh, Golden Conch and a citation, will be given to an eminent filmmaker for his seminal contribution to documentary films.

S Krishnaswamy, Shyam Benegal, Naresh Bedi and Vijaya Mulay are among the eminent filmmakers who have received this prestigious award in the past.

This award is instituted in memory of legendary filmmaker V Shantaram, who was closely associated with the Films Division as Honorary Chief Producer in the 1950s.

In commemoration of 50 years of independence of Bangladesh, the country was chosen this year as a “focus country”. A special package of 11 films from Bangladesh, including the critically acclaimed film Hasina- A Daughter’s Tale, will be screened at MIFF 2022.

The first animated film co-produced by India and Japan, “Ramayana: The Legend of Prince Rama”, will also have its special screening at MIFF. The Film Division’s contribution to documentary culture in India will be showcased through a specially curated package, Image-Nation.

Special packages like the Oscar Film Package, organized by Shorts TV, special Film Packages from Italy and Japan and Indian Panorama – latest editions of IFFI will be a point of attraction for moviegoers.

Also, selected films from northeast India, the best of short films from Pocket Films Platform and a special screening of a restored version of Satyajit Ray’s film Sukumar Ray will be shown.

MIFF, being one of the most renowned documentary film festivals in the world, brings together documentary filmmakers, moviegoers, film critics, broadcasters and OTT platforms and students, who debate and discuss contemporary trends in the field of documentaries.