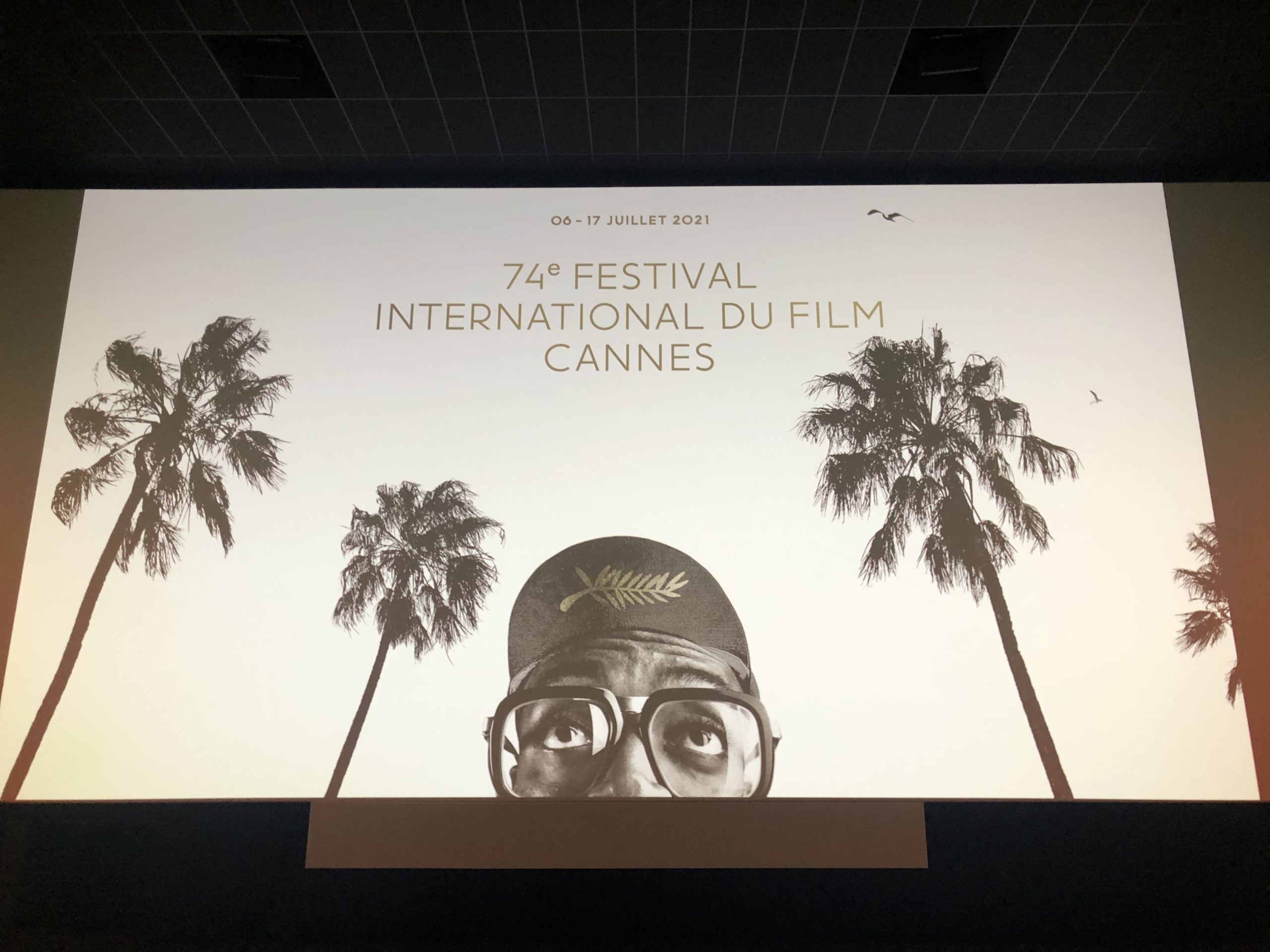 My experience at the Cannes Film Festival

When I tell people in the film community that I was able to attend the Cannes Film Festival this summer, they are generally shocked. The answer is that, in recent years, Cannes is slowly opening up to a wider audience. With its 3-day program in Cannes, the festival offers an exclusive pass to moviegoers aged 18 to 28, and allows them to experience what was once completely inaccessible.

There is something special about watching movies months before their release and being able to form their opinions about the movie when ordinary audiences aren’t even aware of its existence. Or, which is the case with small festivals, watching movies that will never even be released or widely released.

But what really sets Cannes apart from all the other film festivals I’ve attended is, unsurprisingly, its prestige and omnipresent glamor. It’s a place where ordinary people like me walk the same red carpet and sit in the same room as the world’s biggest movie stars and movie professionals.

Walking into the Palais des Festivals on the red carpet alongside Tilda Swinton, or seeing TimothÃ©e Chalamet and Spike Lee stroll through the cinema is something that cannot happen anywhere else – but in Cannes it is nothing like extraordinary.

The way movie stars and regular moviegoers blend together creates a dreamlike atmosphere that cannot be compared to anything else. The same goes for dressing in full costume to line up for the gala premieres on the red carpet, struggling not to burn out in the French summer sun and, of course, watching far too many movies than you can imagine. is manageable.

I watched 22 of the 24 films in the main competition, and I must say what to choose Titanium as a Palme d’Or winner was a huge disappointment for me at the time. Now, looking back, I appreciate this choice more. Even if Titanium doesn’t live up to its predecessors in terms of depth and in-depth commentary on social or human issues, this is the one that really stands out. In the end, I prefer an unconventional winner than some Cannes bait, like that of Asghar Farhadi A hero, who won second place.

With a complex and twisted story of a father and child reunited after years, Titanium is a film that transgresses the boundaries of family dynamics, gender identity and sexual attraction. However, it is primarily aimed not at pushing intellectual boundaries, but at providing shock value. Even though he tries to tackle the hot topics of modern gender fluidity and family relationships, they end up getting lost in a savage storm of body horror.

Despite his problems, Titanium is fast becoming one of the Cannes winners that will leave a bigger mark on world cinema, It recently won the biggest opening in the United States for a Cannes winner since Michael Moore Fahrenheit 9/11 in 2004. I can easily imagine it becoming a worldwide hit for moviegoers looking for unconventional and breathtaking cinematic experiences.

There was one movie that in my opinion did a much better job of inflicting controversy and providing artistically satisfying shock value than Titanium. I’m talking about Paul Verhoeven Benedetta, one of the most anticipated films of the festival and one that definitely lived up to expectations.

Located in the 17th century, Benedetta is the story of a lesbian nun who finds herself able to work miracles (or is she just pretending?). Full of controversial and blasphemous black humor, it’s an in-depth account of Christian history and an ironic commentary on holiness.

The film’s success in the unprecedented deconstruction of religious values â€‹â€‹found confirmation in Christian protesters who attempted to block the film’s premiere at the New York Film Festival in late September.

Its premise reminded me of Yorgos Lanthimos The favourite, in terms of breaking away from the solemn character of period films dealing with tradition, and resorting to a critical dissection using black humor and open sexualization and breaking taboos. Paul Verhoeven, however, didn’t stop where almost every other filmmaker would have left off.

WORST PERSON IN THE WORLD

that of Joachim TrÃ¨ves The worst person in the world walked out of Cannes with a Best Actress award, and throughout the festival season, established herself as a favorite for an international film Oscar. It’s a down-to-earth, relatable coming-of-age movie about being a young adult in a modern liberal society; something that many of us can already relate to, or will be able to relate to in the near future.

The strength of this film lies in its balanced approach to storytelling, favoring simplicity and realism over extremes of all kinds. We get a glimpse into the main character’s romantic and professional struggles and can easily relate to every mundane little problem she encounters.

Even though it was written and directed by a 47 year old man, The worst person in the world is a voice of the millennial generation. And as Gen Z trudges into adulthood, it doesn’t take much to see our future selves in this story.

Drive my car was the movie that unexpectedly stole many hearts in Cannes, including mine. Appreciated by both cinephiles and critics alike, the 3-hour Japanese drama directed by Ryusuko Hamaguchi became Cannes ‘top-rated film according to critics’ polls and received the award for Best Screenplay.

The premise of the film seems simple and unoriginal, the story of an actor-director who befriends a young woman named to be his driver. Corn Drive my car is not really a movie like any road movie; it is a masterpiece in terms of subtle reflection on all aspects of humanity, from childhood trauma to romantic and sexual experiences, to the desire for success in professional life and learning. acceptance and tolerance for every person in your life. He never tries to imply an answer or judge any of his characters, no matter how ambiguous – we have yet to think about it.

It is also a prime example of the intertwining of the creative and artistic process with human life, connecting the dramatic classic by Anton Chekhov Uncle Vanya with the protagonist’s journey to acceptance and quiet happiness. Following her struggles to find her place in the world made me reflect on my own experience. It didn’t take long for me to realize that sitting there, at a gala premiere in Cannes, I had found my place. Watching the titular Saab 900 crisscross the Japanese highways brought me the same tranquility as the characters Drive my car strive to find.