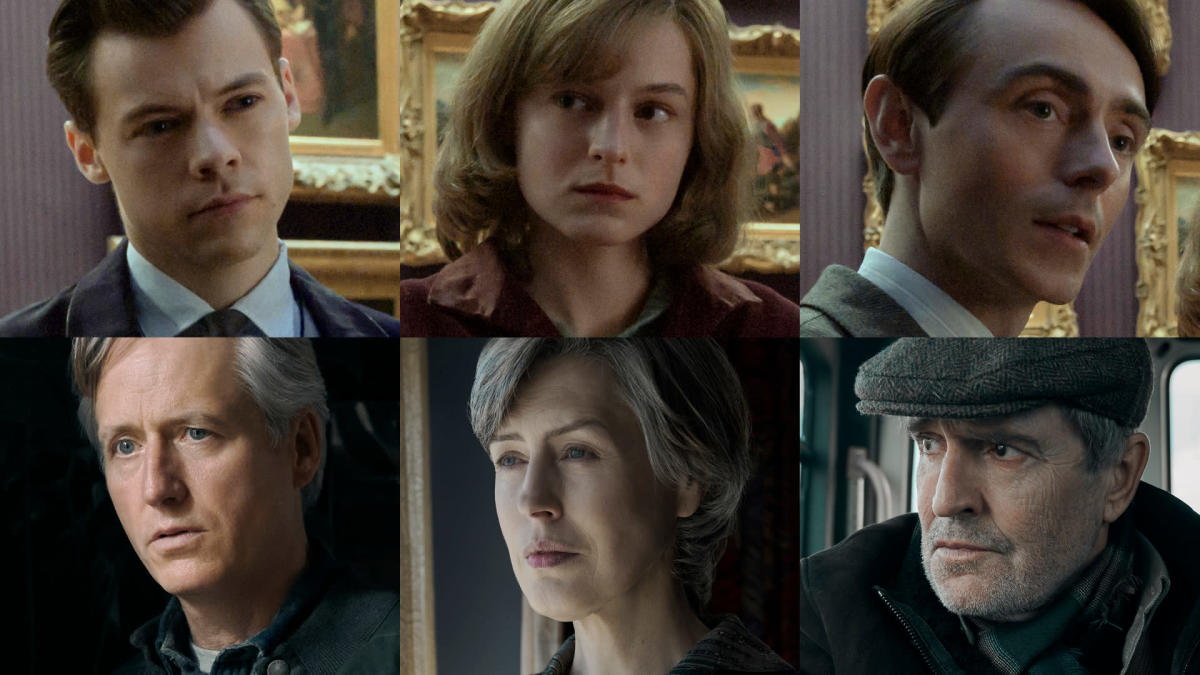 Now in its fourth year, the TIFF Tribute Awards presented by BVLGARI will return for an in-person gala fundraiser during the 47th Toronto International Film Festival on Sunday, September 11 at the Fairmont Royal York Hotel.

“As your film moves through time and crosses the fluid boundaries of love and desire, you need a cast that can embody those nuances in every move,” said TIFF CEO Cameron Bailey. “Harry Styles, Emma Corrin and David Dawson deliver great performances mirroring Linus Roache, Gina McKee and Rupert Everett. We are thrilled to honor the entire cast of My Policeman with the TIFF Tribute Award for Performance.

Adapted for the screen by Oscar-nominated screenwriter Ron Nyswaner from the award-winning novel of the same name by Bethan Roberts and directed by Grandage, my policeman, follows three young people – policeman Tom (Styles), teacher Marion (Corrin) and museum curator Patrick (Dawson) – as they embark on a moving journey through 1950s Britain. 1990, Tom (Roache), Marion (McKee) and Patrick (Everett) are still reeling from longing and regret, but now have one last chance to undo the damage of the past.

For the first time ever, the TIFF Tribute Award for Performance will celebrate an ensemble cast in the now gender-neutral acting category.

Past recipients honored in the acting category were Jessica Chastain and Benedict Cumberbatch in 2021; Kate Winslet and Sir Anthony Hopkins in 2020; and Meryl
Streep and Joaquin Phoenix in 2019.

The TIFF Tribute Awards honor outstanding contributors to the motion picture industry and their achievements, recognizing key industry members, acting talent, directorial expertise, new talent and an artist and creator below the line. The awards event also serves as TIFF’s largest annual fundraiser to support TIFF’s Every Story Fund, which promotes diversity, equity, inclusion and belonging in film and TIFF’s core mission. to transform the way people see the world through film.