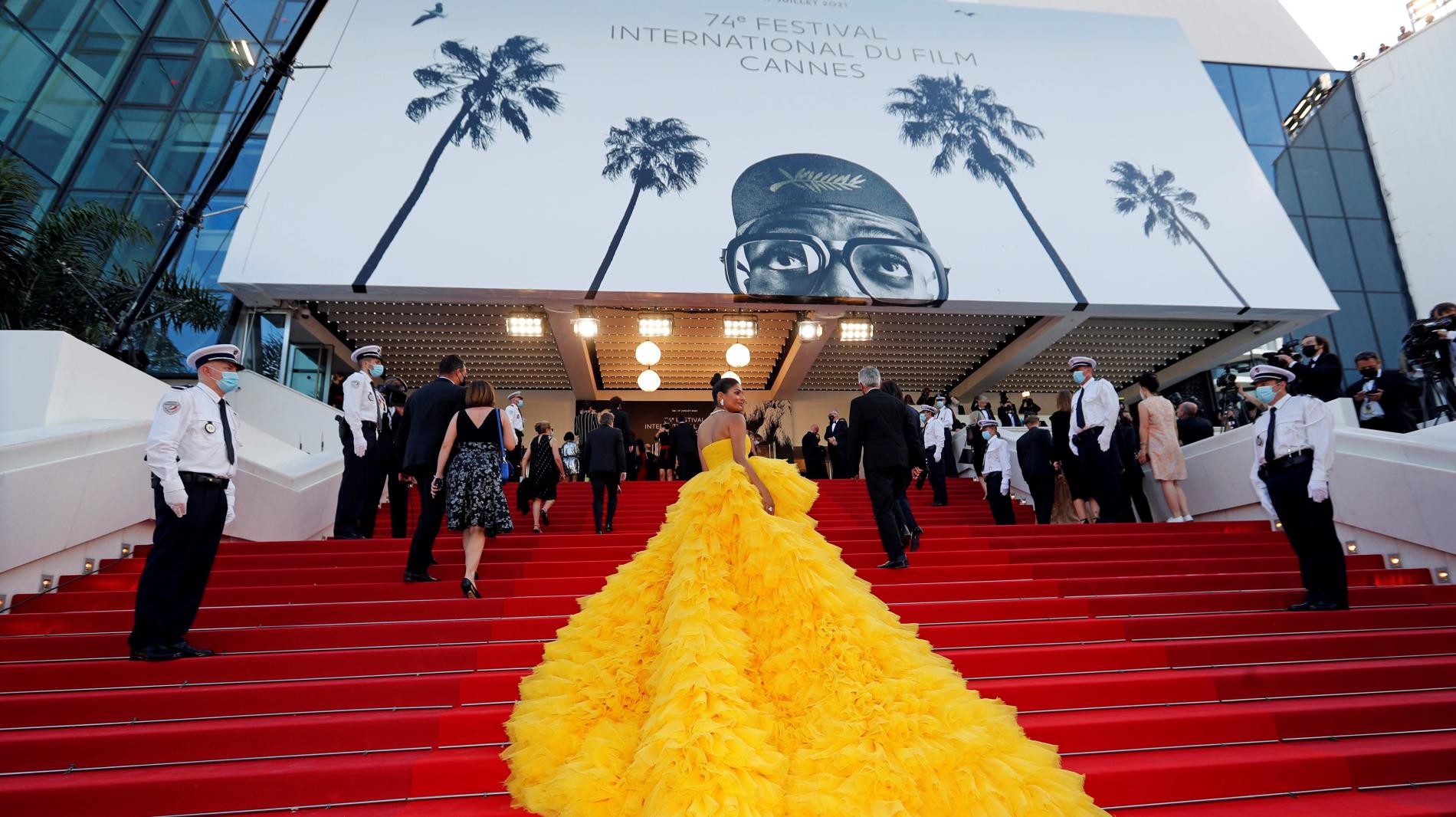 Netflix will not participate in the Cannes Film Festival in 2022

You probably watch or hear about Netflix at least once a day.

The world’s premier streaming platform that dominated home entertainment has sad news for its viewers and audiences as Netflix won’t have any films screened at the Cannes Film Festival this year.

Despite producing one of the finest including Marylin Monroe’s biopic, Blonde. Here’s everything you need to know.

Netflix will not show anything in Cannes this year

Despite his praise for being the first and only global streamer to sign a deal with French film organizations. Participating in one of the biggest film festivals in the world is definitely not on the menu for them.

A source close to the Netflix organization has confirmed to a few publications that the streaming platform does not plan to screen or world premiere any of its films during the 75th film festival. 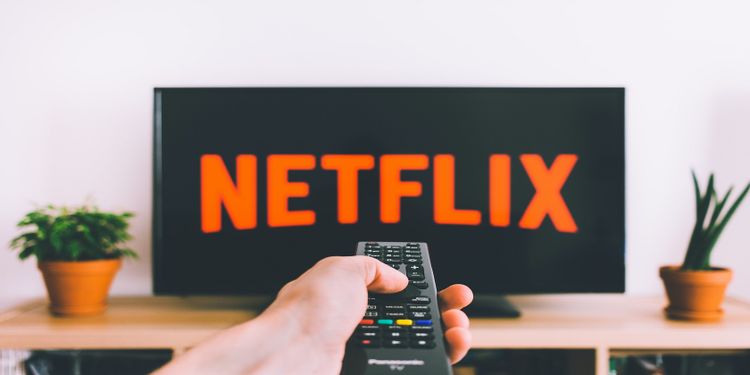 Strong emphasis on excluding films including Andrew Dominik’s Blonde, a film based on the life of Marilyn Monroe, played by Ana De Armas.

Dominik’s previous statements at the Berlin Film Festival to publications also indicated that he hoped to secure an offer for a world premiere from festival director Thierry Fremaux.

According to Cannes rules and regulations, a film must have a theatrical release in order to be screened and presented at the Cannes Film Festival.

Netflix hasn’t purchased or acquired any films since 2017. Festival director Thierry Fremaux, in a press conference outlining a new rule, said a film must be released in theaters in order to screen a film at the festival.

Films competing for awards and appreciation must be eligible for theatrical release.

Take multiple snaps on Netflix as the platform only entertains online movies and shows. Putting them in a feud since 2017.

The streaming platform was immediately excluded from the competition and categories as they did not meet the eligibility criteria for any of the films. 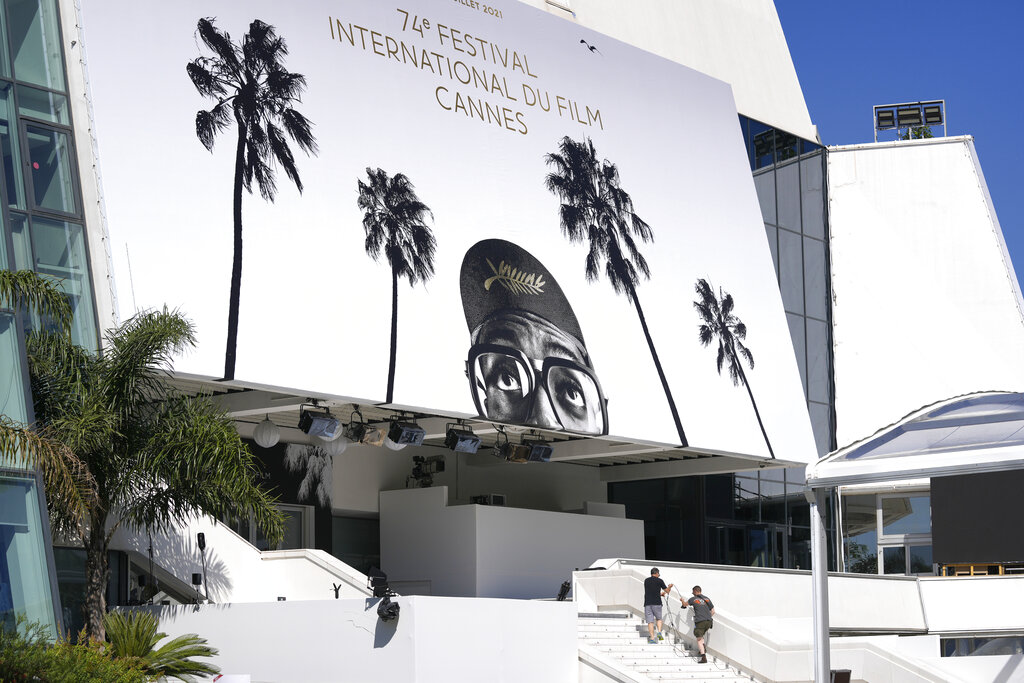 The artistic director of the Festival, Thierry Fremaux, has drawn from several other film festivals, including that of Venice.

Criticizing that other film festivals allow platforms like Netflix to compete for prizes in the category with other films working hard enough to get here.

He also criticized Netflix’s model for acquiring movies and shows, saying the film festival should consider people and movies before opening its door for nominations and screenings.

The festival committee must not let anyone come to the festival without being sure.

This tiff is still going strong despite Netflix showing huge interest and investing in France recently. The country has become one of the hottest markets in Europe after the Netflix deal.

We don’t know for sure what lies ahead, but we believe that cinema and projection platforms can coexist. Let us know your thoughts in the comments below!

The Toronto International Film Festival returns in person this fall