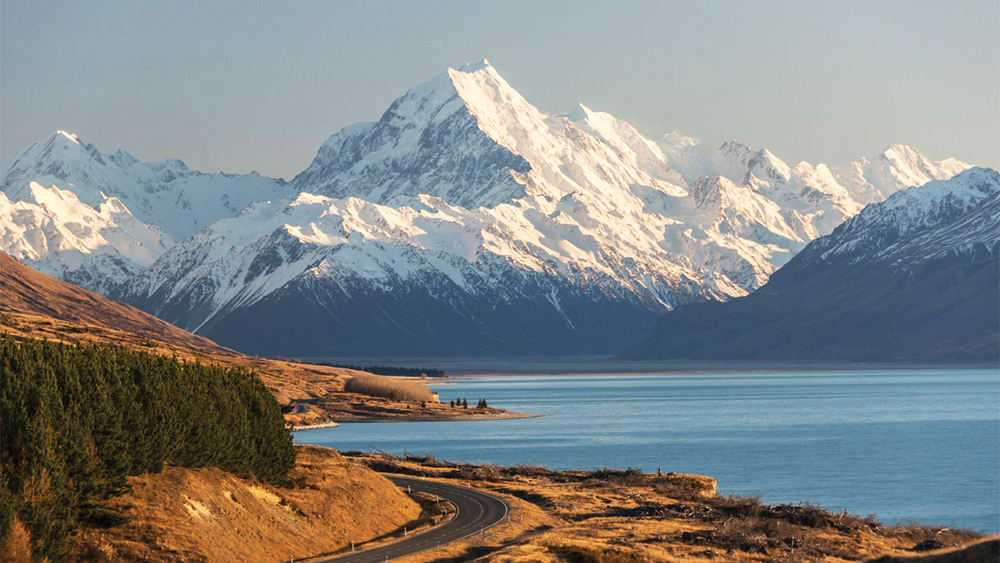 The New Zealand International Film Festival will return to an in-person event this year, but in a reduced format. It will operate in multiple cities between July 28 and September 4, 2022.

Management explained the downsizing both as a reaction to the impact of COVID-19 and as a way to bounce back bigger in 2023.

It ran as a hybrid festival in 2020 and then in 2021 in cinemas in 11 cities. But it was forced to cancel screenings in Auckland and Hamilton due to closures last year. Capacity reductions at other sites “have had a significant impact on our gross revenues”.

The temporary format means fewer films (50-60 for the four main centres, with probably a handful more for Auckland, and 25 titles in each of the provincial sites), fewer theaters (especially in Auckland and Wellington), a shorter in each city, a smaller team delivering the festival and less offline marketing activity.

“While the film schedule will be significantly reduced, we will maintain the quality of films the festival is known for, with a focus on the highest-profile festival titles live from Cannes and other major festivals, and will continue our role as a showcase for New Zealand [feature, documentary and short] movies,” organizers said.

The recruitment of a new artistic director to replace Marten Rabarts, who left the New Zealand Film Festival Trust last November, will take place this year.

In the meantime, the selection will be led by Michael McDonnell, with support from Paris-based senior programmer Sandra Reid. They are supported by specific programmers: Ant Timpson, Nicola Marshall, Craig Fasi and Leo Koziol, Malcolm Turner (animation) and Anu Rangachar (Indian and Southeast Asian film).

“We are taking a responsible approach to reducing financial risk and utilizing available resources while continuing to support the movie industry with a focus on the movie theater experience, delivering the highest quality experience to our audience. and maximizing opportunities to provide a strong foundation on which we can build for 2023,” said Catherine Fitzgerald, Chair of NZFFT.