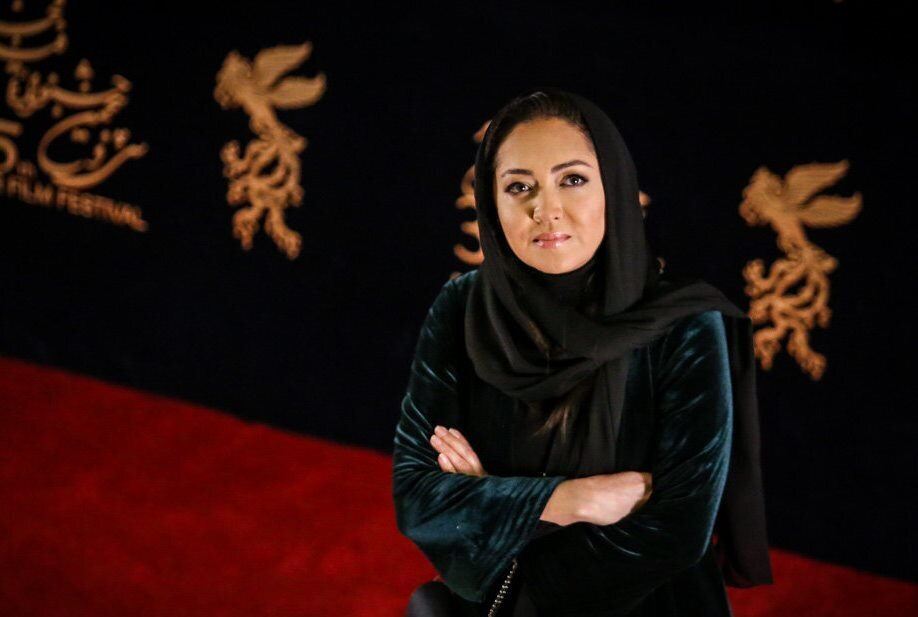 TEHRAN — Iranian actress and director Niki Karimi has been selected for the jury of the international narrative feature competition at the 2022 Tribeca Film Festival.

Ten films, including “Blaze” by Del Kathryn Barton and “A Matter of Trust” by Annette K. Olesen, will be screened in this category.

The festival will open in New York with the world premiere of Netflix’s “Halftime” with Jennifer Lopez as special guest on June 8.

She presided over the official competition of the International Crime and Punishment Film Festival 2021 in Turkey.

Karimi has worked as an actress, director and producer in more than 60 films and has won awards at several international festivals, including San Sebastian, Cairo and Nantes.

She made her directorial debut in 2005 with “One Night”, which premiered in Un Certain Regard at the Cannes Film Festival.

“A Few Days Later”, “Final Whistle”, “Night Shift” and “Atabai” are other films directed by Karimi.