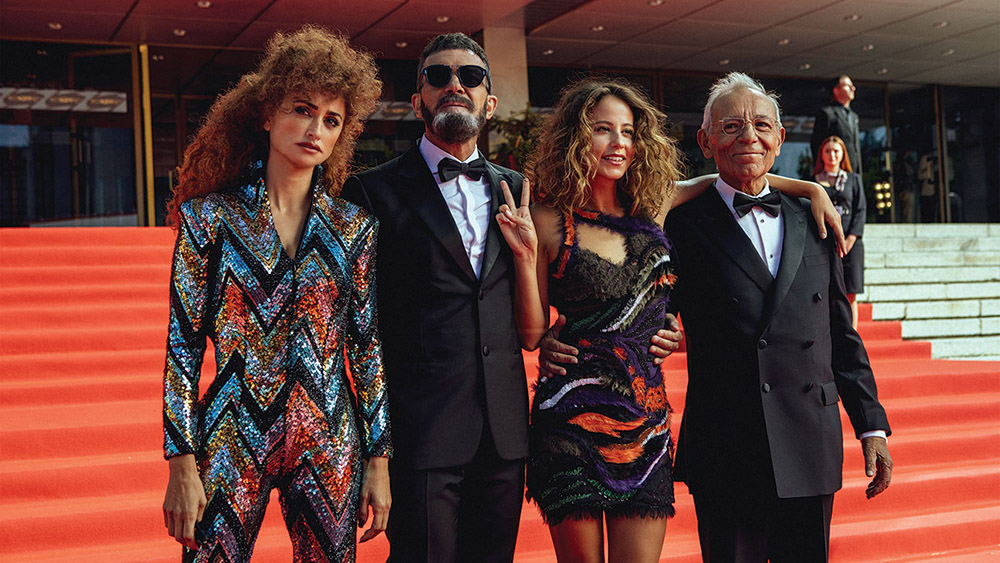 Filmmakers GastÃ³n Duprat and Mariano Cohn unite Penelope Cruz, Antonio Banderas and Oscar Martinez for an ironic satire of a mad ride of egocentrism and arthouse snobbery that engulfs the film industry. Actors, filmmakers and even film journalists, no one escapes the brutality of honesty in this hilarious dive into making an award-worthy film.

Let it be known, this offer could well pass over the heads of the general public if it weren’t for its delicious cast. This is done for insiders of the film industry and anyone associated with the ugly claims that surround it. A plunge into the commercialism and prestige that accompany the making of a remarkable film worthy only of the Festival circuit and its rewards.

To get right to the point, Duprat and Cohn introduce us to a character resembling Mr. Burns, pharmaceutical millionaire Humberto Suarez (JosÃ© Luis GÃ³mez), approaching his 80s, Suarez finds himself in an existential crisis, he has no legacy to tell. To remedy this problem, he decides to finance a movie, but not just any old movie; it has to be an award-winning film, based on a Pulitzer Prize-winning novel, with leading actors and an acclaimed director at the helm, having paid a fortune for the rights. He’s never read the book, but it’s neither here nor there.

Enter Lola Cuevas (Penelope Cruz), an eccentric, tyrannical and complete art-house fanatic, as a director, tasked with bringing “Rivalry” to life with two of the biggest stars on the circuit. Business success, idol and lothair Felix Rivero (Antonio Banderas) for many with an ego the size of Mount Everest, is teamed up with Ivan Torres (Oscar Martinez). Having a more low-key ego, Ivan hasn’t had the same commercial success as his co-star and constantly downplays his abilities as a true actor. With most of the scenes divided into rehearsal time, Cuevas goads the men with constant line repetitions until they fully understand his vision while having another rehearse his lines playing a drunk at varying levels of 1 to 10.

The comedy is initiated from different staging of a Cruz who completely controls the screen while she realizes by making Felix and Ivan squirm while they repeat their lines under a giant rock. On another occasion, arguments erupt as she pits men against each other over who won what prizes, how many, and how many children they had by how many – to which Felix only responds to one while. pointing his crotch. Banderas is clearly having the best time of his life playing an over-the-top version of himself, insisting on Ivan as he hurls passionate insults at himself during a workout. Martinez takes Ivan on a higher ego journey but sedated while spitting that he would never agree to receive disgusting amounts of money or attend the Oscars only in the following scene to give a speech in front of a mirror stating that he only attends to reject his award.

From stage sets to costume design, there’s an air of minimalist art fair that just overlays the comedy with a cheeky, omniscient nod. A blow in the ribs to those who try to deceive themselves and fool others by telling them it’s’ all for art ‘when in fact it’s their oversized egos declaring’ look at you closer in the mirror and overcome it â€.