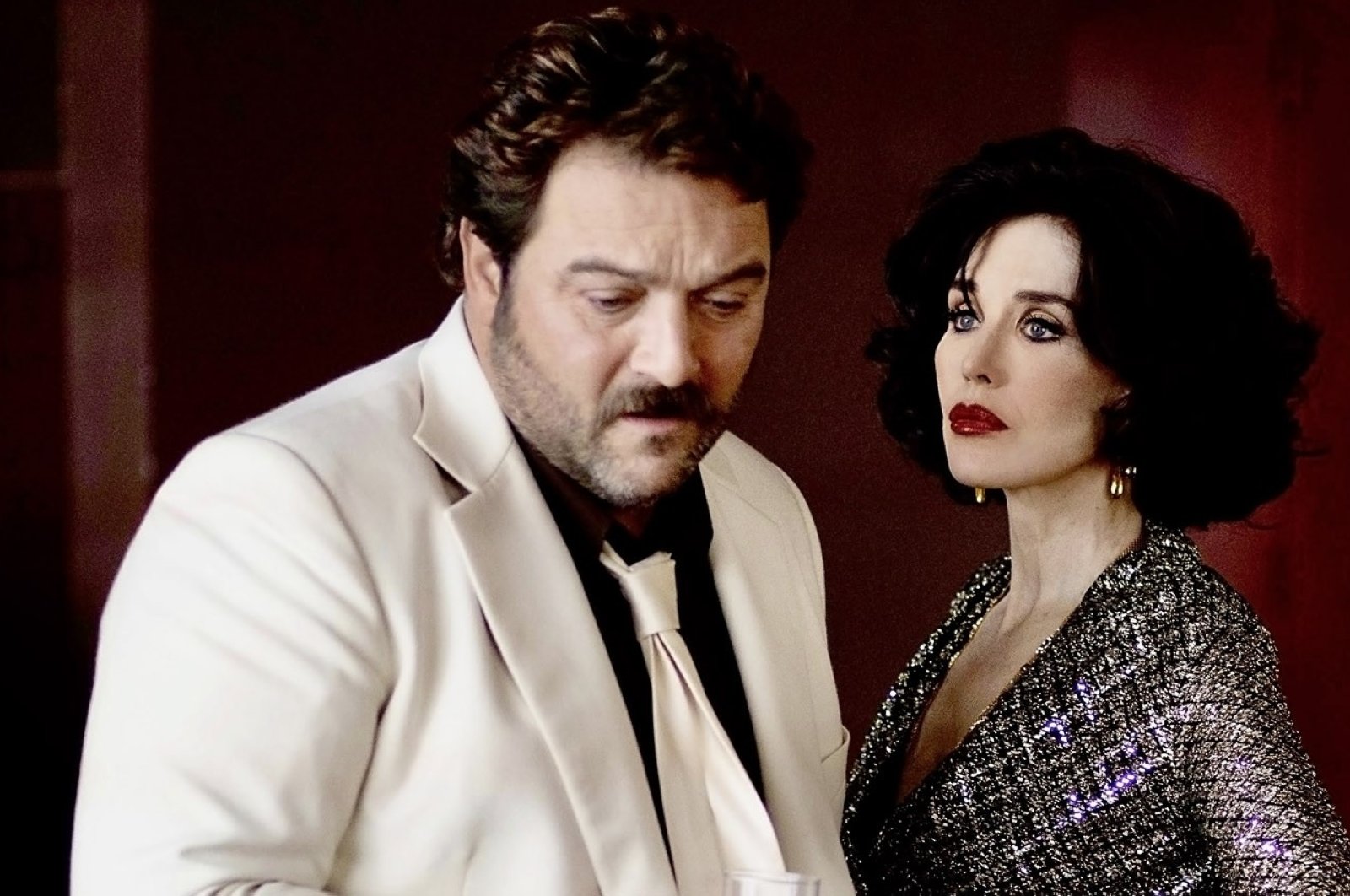 The Berlinale, which runs until February 20, is one of the main film festivals in the world along with Cannes and Venice – and one of the few to open its doors to the public.

But due to the COVID-19 hygiene measures, there will be a reduction in capacity in the Berlinale cinemas to 50%.

All parties and receptions have also been cancelled.

Around 800 guests are then expected for the screening of “Peter von Kant”, which the festival says features “love and jealousy, seduction and humour”. It stars Denis Menochet, Isabelle Adjani and Hanna Schygulla.

The film is one of 18 that are in competition for the Golden Bear, the top prize awarded at the festival.

In total, approximately 400 films of all genres, lengths and formats will be screened.

French actress Isabelle Huppert, 68, will receive the Golden Bear of Honor at the Berlinale this year for her lifetime achievement.

Keep up to date with what is happening in Turkey, in its region and in the world.