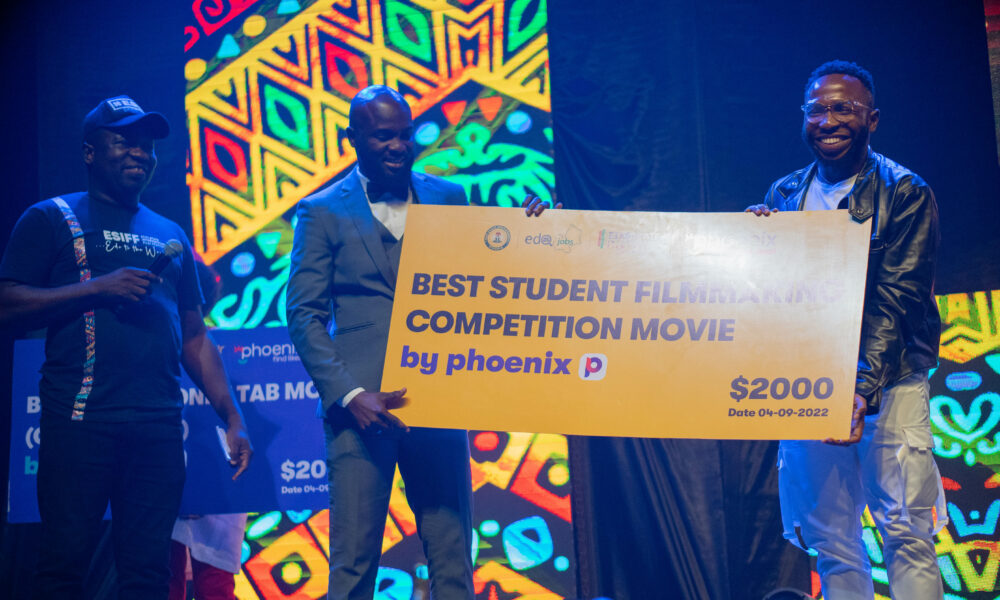 It has been an exciting and enriching experience for young people and digital savvy since phoenix, a browser-based super app with over 200 million users in Africa, because it allows users to find all the information they would like to have right in one app. Backed by an intelligent recommendation algorithm, phoenix distributes the most recent content as personalized pushes into the feed for each individual’s interest.

As an extension of their brand slogan and global “find likes!” campaign, they have partnered with Edojobs on the just-concluded Edo State International Film Festival to award deserving individuals in 3 categories. ‘find tastes!’ drives a positive attitude that encourages people to discover and enjoy their lives, while being almost homophonic to “phoenix”. 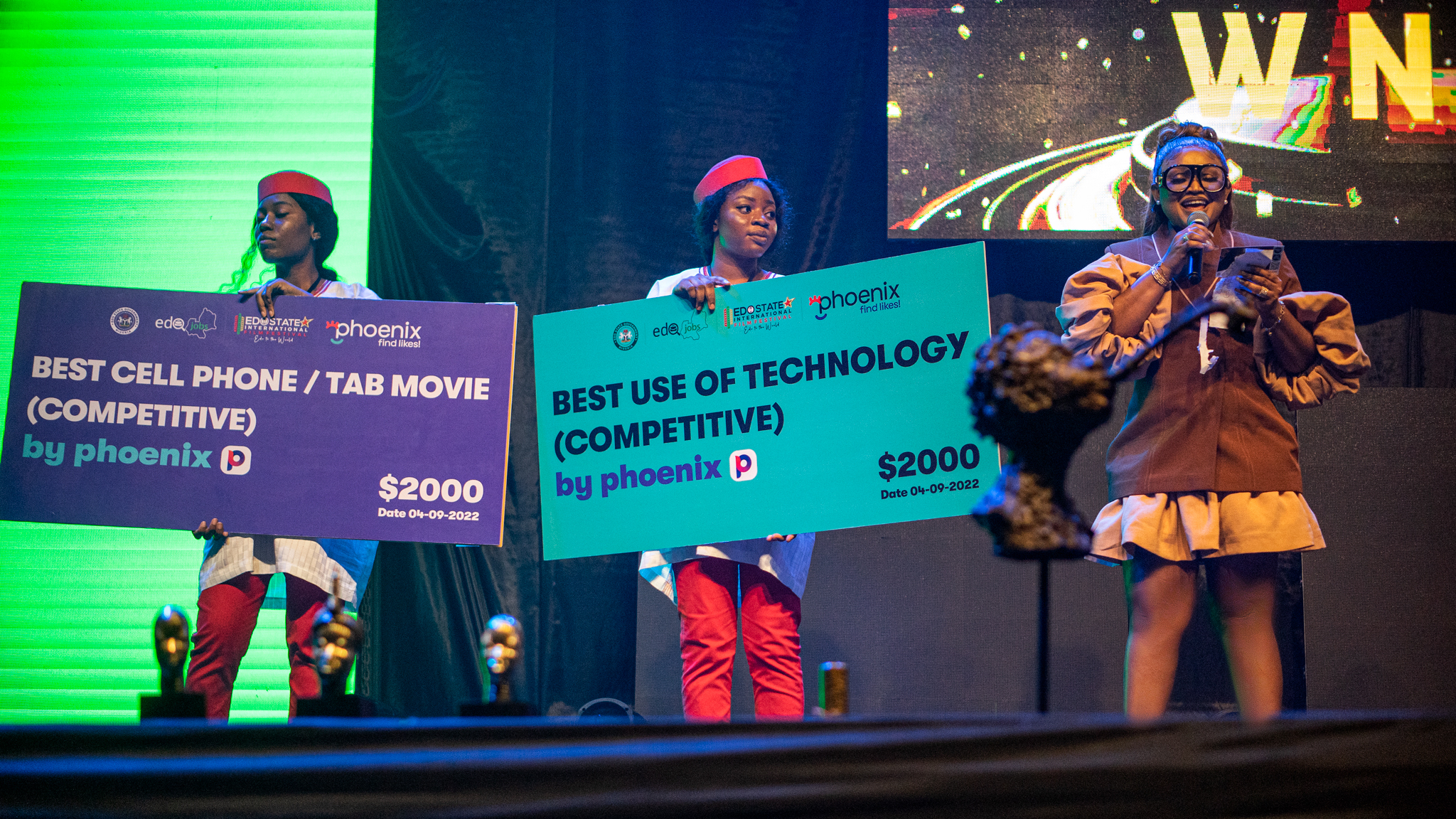 The Edo State International Film Festival received over a thousand entries from 94 countries which started on Thursday, September 1 and ended on Sunday, September 4 in Benin City, State of Edo. The event is changing the tide as phoenix is ​​handing out a cash prize of $6,000 to 3 amazing winners in 3 different categories. The winners of the 3 prize categories received $2,000 each. Award categories include;

– Better use of technology

Phoenix remains committed to bringing joy to young people as it strives to make a difference at this festival. The awards event involved professional scrutiny by international juries from around the world who are professors and filmmakers from the film industry as they watched and selected the best of the best.

They believe that creativity is the most important human resource and that’s why they want to support a culture as dynamic as cinema.

The brand remains consistent as its vision and responsibility is to continue to encourage and support young people to pursue their dreams in the different industries such as art, sports, technology, etc. in more than 90 countries around the world.

It was 4 days of opportunity, exposure and networking for talent in the creative space. The brand wishes all participants success in all their endeavours, and hopes they will continue to excel in their future endeavours.