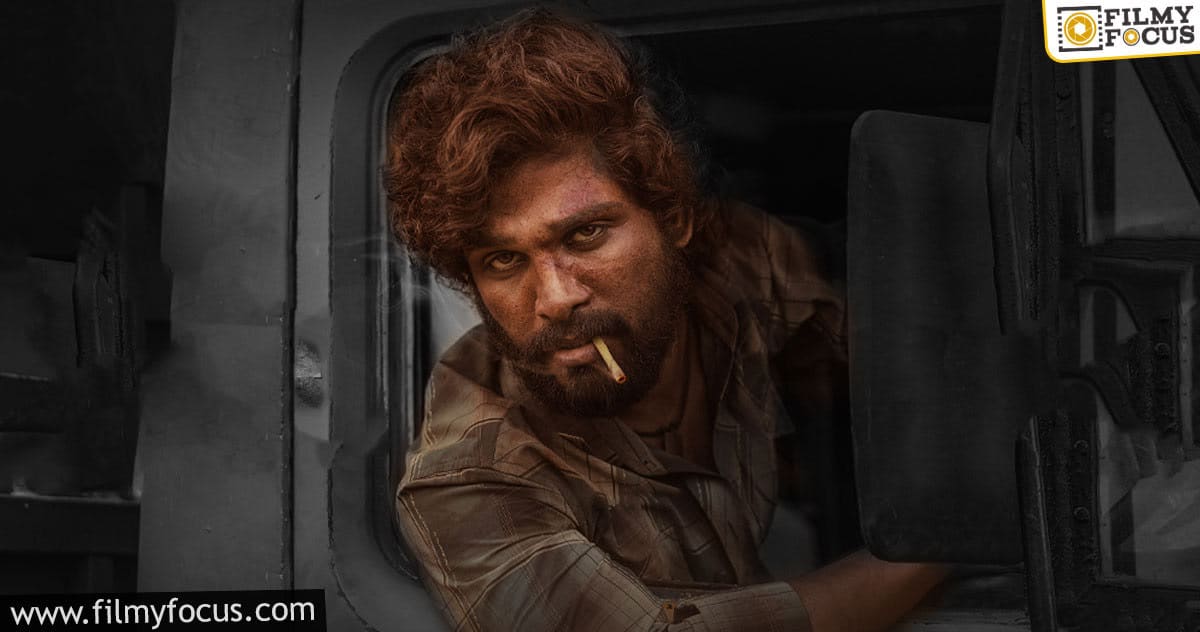 When it was announced that Allu Arjun’s Pushpa: The Rise, directed by Sukumar, would be released pan-India, everyone thought the filmmakers were crazy because there was no advertisement for the movie in the North, and there wasn’t even a lot of buzz around the movie in the North. Despite so much apprehension, Pushpa: The Rise turned out to be a huge blockbuster, becoming the highest-grossing film of 2021.

The film not only became a big hit, but also began to expand across the country and even internationally, on a large scale, with everyone imitating Bunny’s Taggede Le mannerism and grooving to Pushpa’s songs. The film has now screened at the Moscow International Film Festival, with the Indian Embassy in Moscow sharing Allu Arjun’s poster on social media and writing, “We are pleased to announce that the film ‘Pushpa – The Rise: Part 1’ was selected by the Moscow International Film Festival in the category ‘Block Buster hits around the world’”.

Meanwhile, the pooja ceremony for Part 2 of Pushpa took place recently, and filming is expected to start at the end of September. All of the original cast will return for the sequel, and new cast members are expected to be added as well.