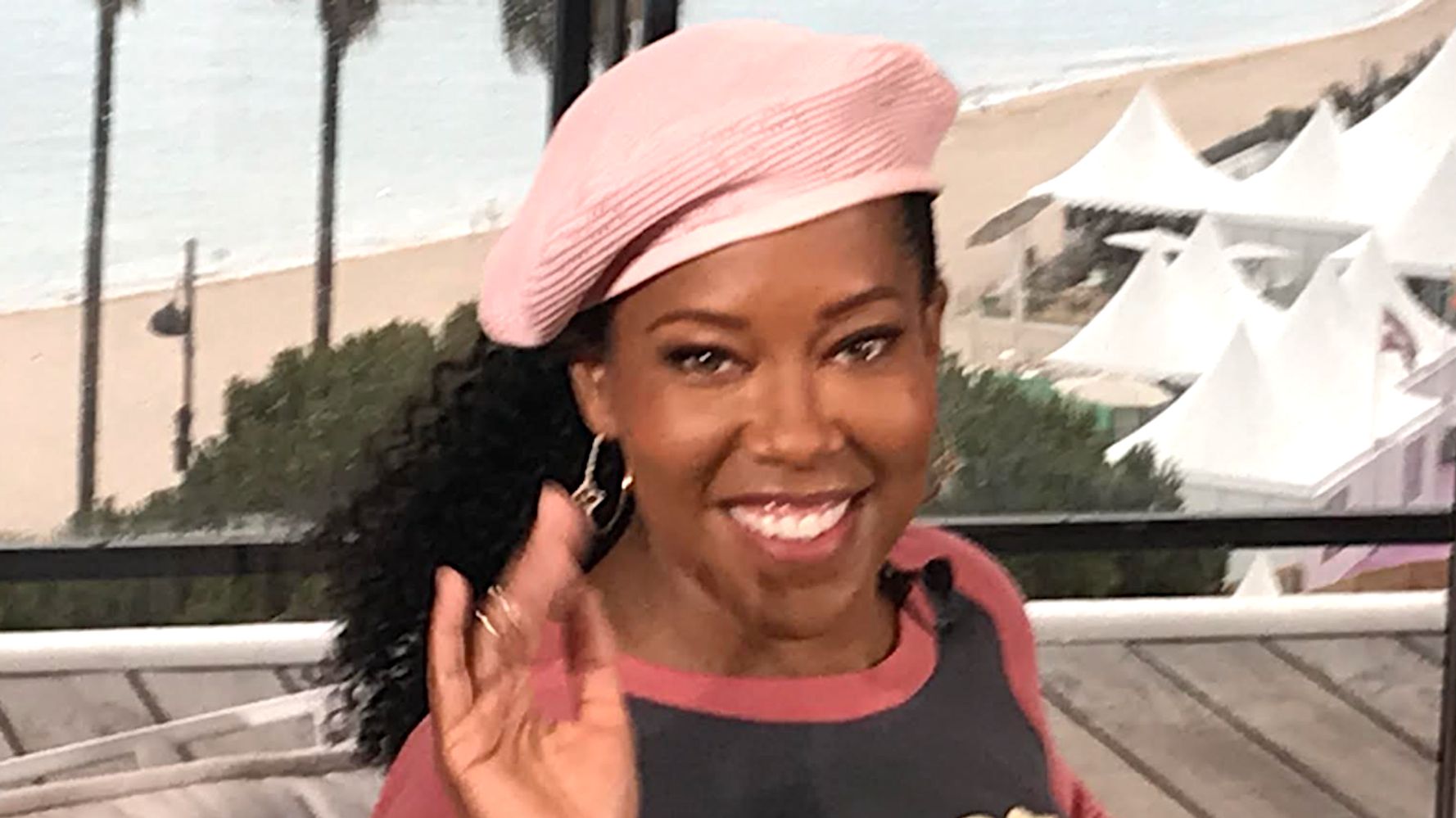 CANNES, France Regina King said on Friday that she would continue to fight for diversity in Hollywood, even when the public is in the way.

â€œWe have a ways to go, but part of it will be, even if the audience doesn’t want to hear it, the conversations have to go on,â€ the Oscar-winning director and actor said at Kering’s Women In Motion conference. at the Cannes Film Festival. â€œWe need to continue to highlight the fact that things don’t reflect what the rest of the world looks like, especially in America. It is our export to the world of films. We must continue to want to see stories told from and from different perspectives. “

Noting that nods for women were down 10% for this week’s Emmy nominations, she added, “We just need to keep talking about it and pushing.”

King played a small role as a friendly American marshal in Sean Penn’s â€œFlag Day,â€ which was presented in competition at the festival. After her acclaimed feature debut last year with “One Night In Miami”, she is set to return behind the camera for an adaptation of the Harlem Monster Hunter comic series “Bitter Root”.

The Oscar-winning “If Beale Street Could Talk” star has given wise advice to young female directors.

â€œDon’t let your fear silence you,â€ she said. “I was asking questions and listening to the answers.”

â€œNever feel like there is such a thing as a stupid question,â€ she said.

King, who stars in the upcoming Netflix western “The Harder They Fall”, is already seeing positive signs from a future generation of filmmakers.

She said she didn’t have the “moxie” she sees when speaking to 9-year-olds, many of whom are unaware of the insult “like a girl” often used to belittle young people. women, she said.