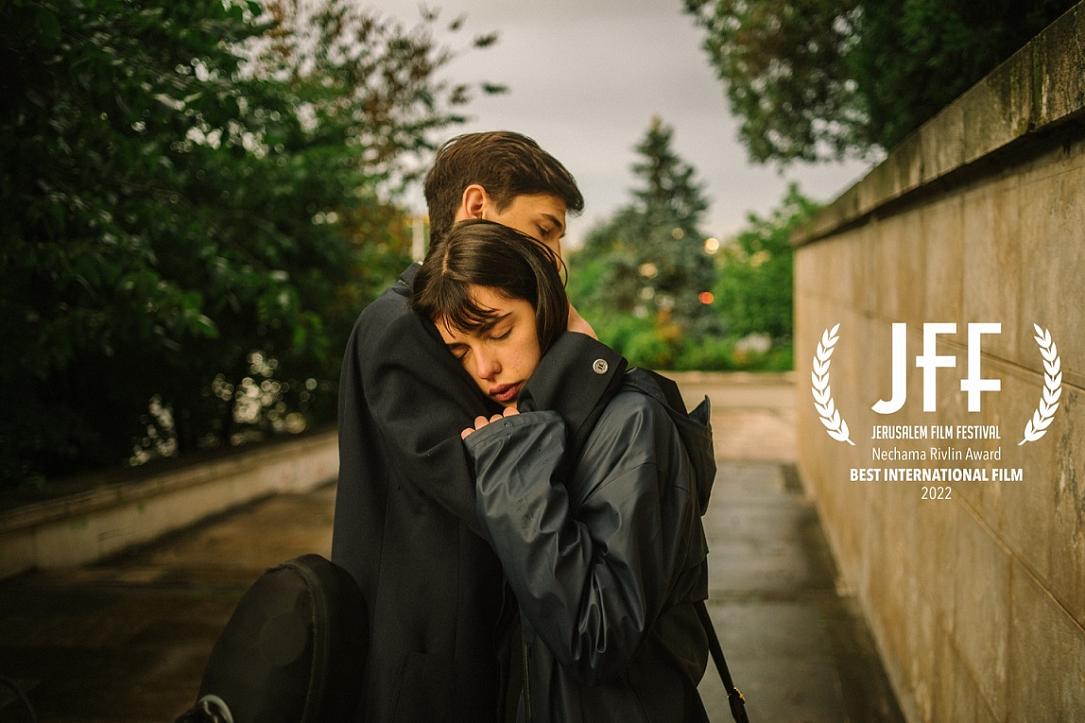 This spring, the film won the Best Director award at Belc in the Un Certain Regard section of the Cannes Film Festival.

The jury hailed the film as “a penetrating cinematic portrait of youth under an oppressive regime. The film’s unique power lies in its sharpness and personal point of view.

The jury for the international competition was composed of Mariette Rissenbeek, László Nemes and Rúnar Rúnarsson.

Also in the International Competition section, a special mention was awarded to Pablo Schils for his performance in Jean-Pierre Dardenne and Luc Dardenne Tori and Lokita.

Metronome tells the story of a group of friends who decide to send a letter to Metronom, the musical program that Radio Free Europe broadcasts clandestinely in Romania.