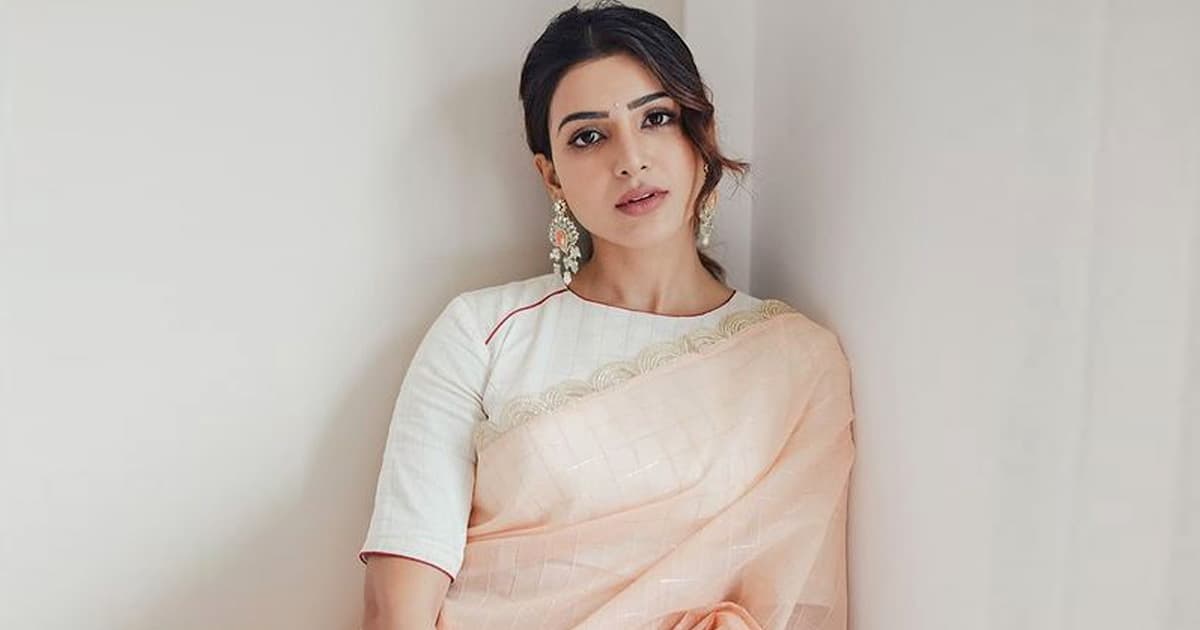 Actress Samantha Ruth Prabhu has been invited to speak at the International Indian Film Festival in Goa from November 20-28.

The organizers also hired director Aruna Raje, actor John Edathattil and director Vivek Agnihotri as speakers at IFFI. Manoj Bajpayee is also one of the speakers.

As there are rumors about Samantha’s Bollywood debut, people expect Samantha to be part of the festival, in order to create her space. There are rumors that Samantha will soon be signing her first Hindi film under Tapsee Pannu’s in-house production. But, there is no official confirmation of the project from both sides.

Meanwhile, Samantha has zeroed two multilingual projects, one of the two projects is billed as a romantic fantasy, while the other is a thriller. Samantha’s appearance in Gunasekhar’s mythological film ‘Shaakuntalam’ is in post-production.

Samantha Ruth Prabhu, who recently announced her separation from Naga Chaitanya Akkineni, has been spotted having fun with loved ones on the occasion of Diwali.

Samantha’s best friend, Shilpa Reddy, had organized the Diwali party at her residence.

The actress, who was super excited to attend Diwali celebrations, was spotted having a great time with Shilpa Reddy’s family.

Posing with Shilpa Reddy’s parents and other family members, Samantha looked elated, as the photos show her in a sophisticated yet beautiful outfit.

Samantha and her friends were seen swallowing Pani Puri, while she was having fun with them.

Ram Charan and his wife Upasana Kamineni Konidela attended the Diwali event, which was fully celebrated by all.

Despite her personal issues and busy filming schedules, Samantha consciously spent some quality time with her friends.

The “Manam” actress shared photos from her spiritual and other recreational trips, which are mostly accompanied by her friends. All of these times, Sam also maintains a workout routine, which she follows religiously.

Where are the women ? Cannes Film Festival against the new French government