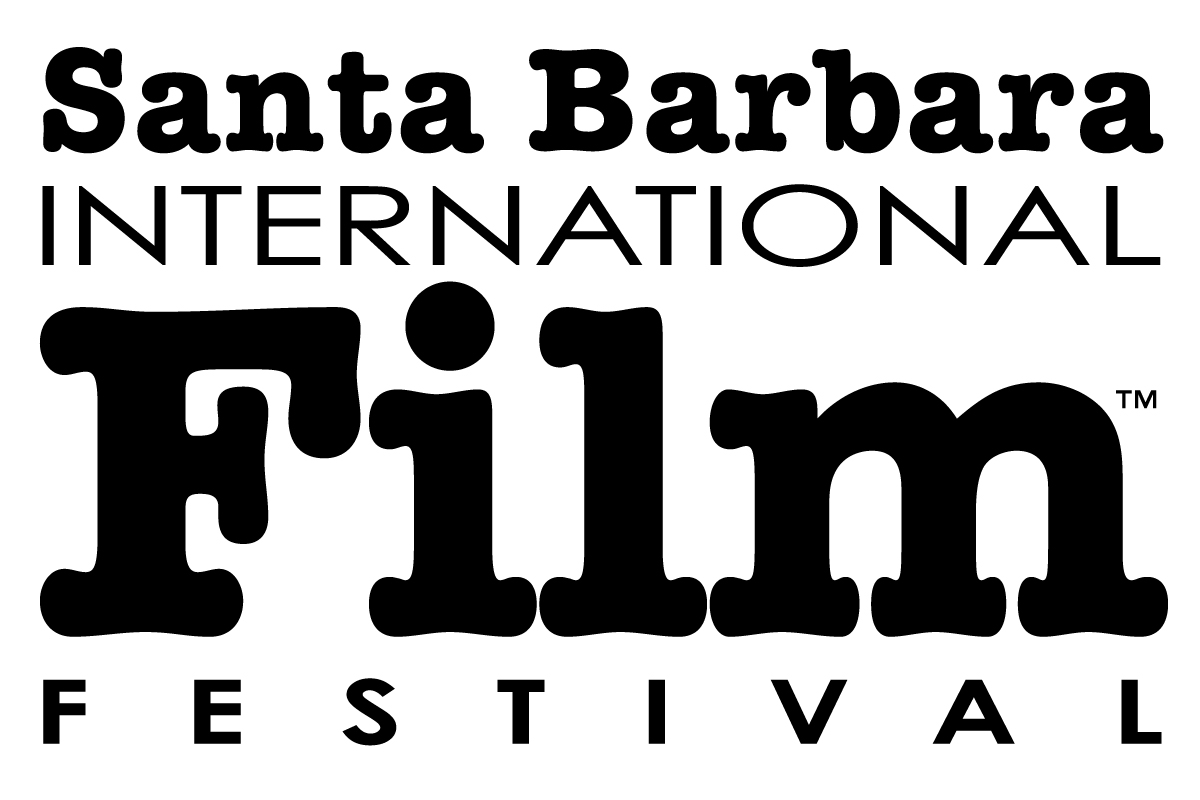 The Santa Barbara International Film Festival has announced that the 2023 festival will take place in Santa Barbara, California from February 8-18.

With its beautiful Central Coast and high-end sensibilities as a backdrop, festival-goers and VIPs have a long tradition of returning to the American Riviera® year after year.

“SBIFF has long been a place to celebrate and showcase the enduring power of cinema. As we faced difficult times, cinema and festivals continued to be a place of reflection and inspiration. It is in this spirit that we are excitedly preparing for the 38th edition of SBIFF and look forward to bringing the best cinema and talent of the year to our dedicated patrons,” said Roger Durling, Executive Director of SBIFF.

The 38th Santa Barbara International Film Festival presented by UGG® will take place LIVE from February 8 to February 18, 2023. Official events including screenings, Q&As with filmmakers, industry panels and tributes to celebrities, will take place across the city, including at the historic Arlington Theater.

Passes for the 2023 Festival are now on sale at 25% off. For more information or to purchase passes, visit sbiff.org.