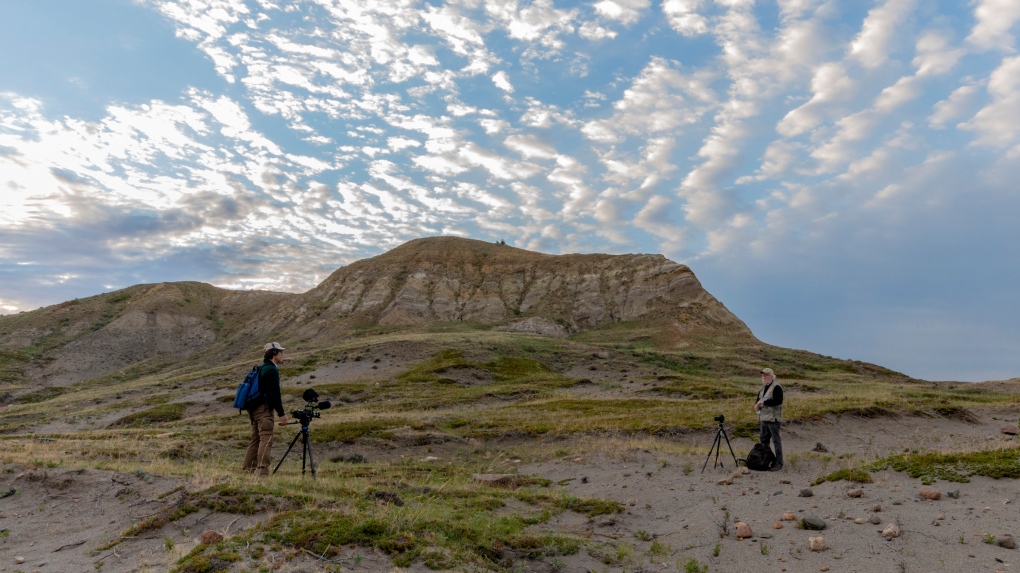 A documentary made in Saskatchewan is one of the finalists of the Cannes World Film Festival.

The film was created by Swift Current-based Overtime Studios.

George Tsougrianis, the film’s director, said he met Page in 2018 while he was working on another project. He heard about and saw Grasslands National Park through Page’s eyes and the idea for the film was created.

“He just had such a wonderful perspective of what Grasslands was like that made me want to start coming there on my own,” Tsourgrianis said. “Little by little, spending time with James, I started to see the park from a totally different perspective.”

Page said he was blown away when he first arrived in Saskatchewan from British Columbia many years ago to explore the possibilities of photography,

“It knocked my socks off,” Page said. “I had no idea what was here. The graphic quality of the landscape, the amazing wildlife – I think it’s Canada’s best kept secret.

He said Grasslands National Park is a place that nurtures his soul.

“I really feel at home in this part of the world,” Page said. ” I hope that [those who watch this film] would look at Saskatchewan beyond the clichés people generally have of our province – that it’s flat and boring – which it isn’t. If it opens people’s eyes to a somewhat different perspective of this amazing place, that’s fine with me.

Tsourgrianis said the film showcases one of Saskatchewan’s many interesting stories on the international stage.

“I hope more people discover Grasslands National Park,” Tsougrianis said. “As James points out in the film, Grasslands is the kind of place to really get out and venture into the park. It’s not the kind of place you can drive through. You really need to get out of the car and hit the dirt. 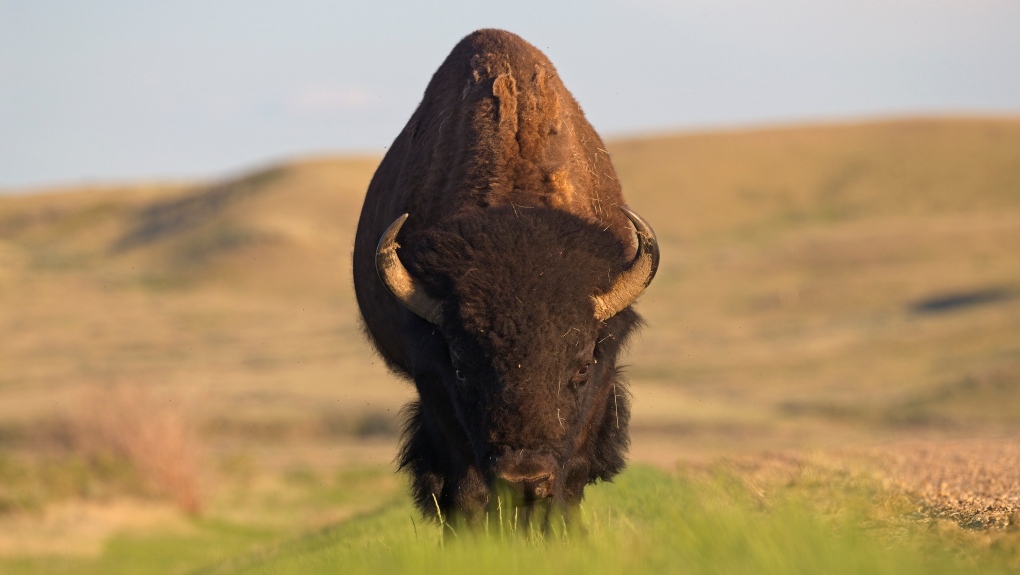 The director said he was still in shock at the nomination and the attention the film is getting so far.

“You never really know how these things are going to turn out. You hope people are going to like what you do, but until you actually air it, you just don’t know,” Tsougrianis said. “It’s really amazing to see the kind of response we got.”

The Cannes World Film Festival premieres new films of all genres from around the world. Nominees for the festival are announced monthly and a final list of nominees will be revealed later this year.

Tsougrianis said that if the film made it far enough to be screened at the festival, he planned to buy a plane ticket and fly to France.