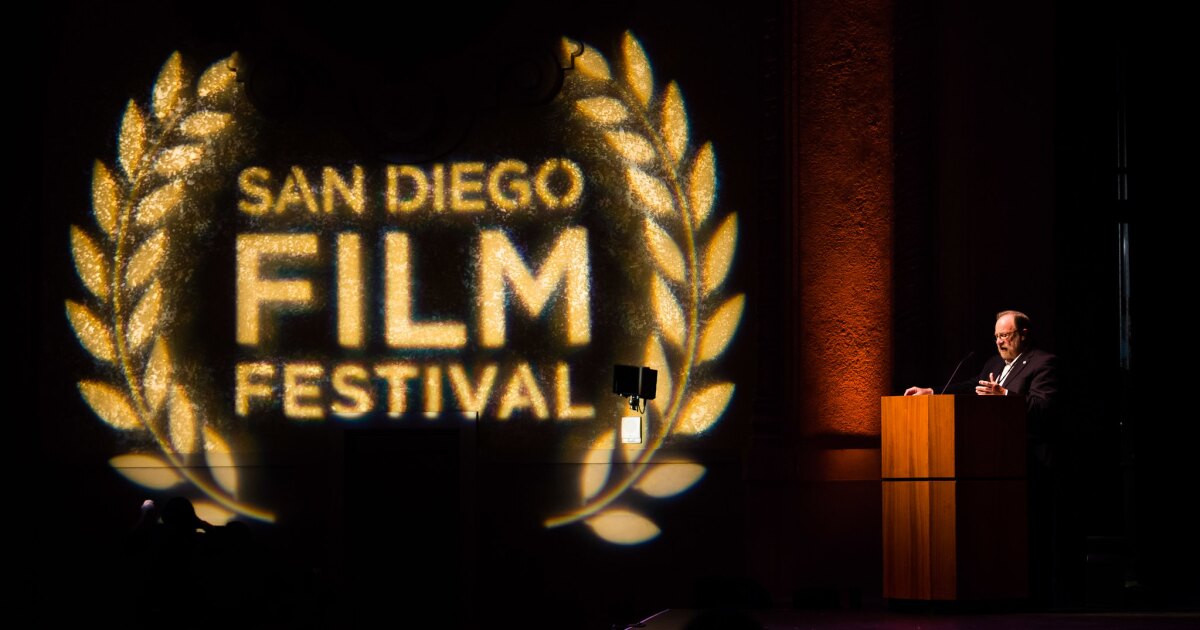 SD International Film Festival ends with a tribute to veterans

SAN DIEGO (KGTV) – The San Diego International Film Festival wrapped up this weekend, but not before presenting a film that’s different from the rest.

On board the USS Midway, attendees can not only see one of the many films this festival has to offer, but also help a charity that seeks to make a difference in the lives of Veterans.

Lee is the co-founder of RTAG, a nonprofit organization that strives to provide employment opportunities for veterans.

“To really bridge the gap between the military and the civilians and really work together to see what they can do in the community,” Lee’s message behind the organization explained. “It’s really exciting.”

The goal of Saturday night’s event was to raise funds for RTAG, as well as the film festival. Dozens of people boarded the USS Midway to see the 2014 movie “The Hornet’s Nest”.

â€œYou literally see two war journalists who fit into a troop and you see what they go through and you see what happens,â€ said Tonya Mantooth, CEO and artistic director of the San Diego Film Festival.

The co-director and producer of “The Hornet’s Nest” said the USS Midway was the perfect place to present his film.

“Especially in the last eighteen months where we haven’t been able to be in theaters and as a group, it’s really significant,” said David Salzberg.

â€œIt’s really very valuable for the experience you have emotionally in an audience,â€ Salzberg said.

The night paid tribute to the men and women who served in our armed forces.

â€œWe really need to honor the men and women in uniform and the value they bring to the workforce,â€ Mantooth said. “And we have to remember to hire them.”

Salzberg said that on October 25, there will be a live cast for military veterans and VA nurses for a chance to feature in a future film set to air in 2022.

If you would like to participate in the casting, send an email to CEO@nurseheroes.org.

To support and donate to RTAG, you can visit, www.rtag.org