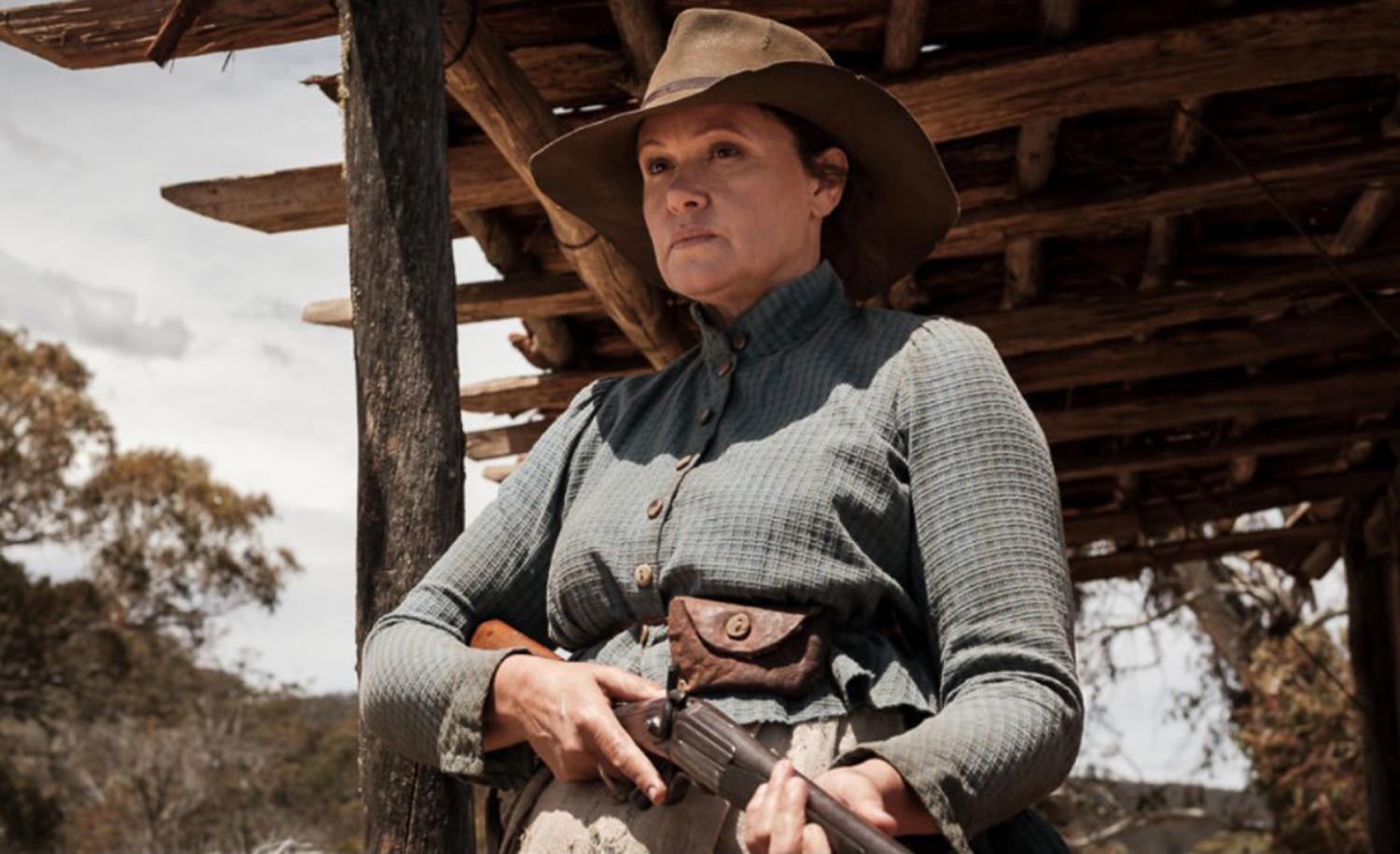 An image from “Drover’s Wife” by Leah Purcell.

The Sedona Film Festival kicked off this weekend and will continue through next Sunday.

“Of the 145 films, we probably have three-quarters of them represented by a filmmaker or a movie star or someone who’s here to do a Q&A. They make themselves so readily available to our audience who can talk to people who made the movies and you are shoulder to shoulder with them,” he said.

The programming will include feature films, short films, student films and special programs as well as a varied selection of workshops. Schweiss said the festival judges try to feature films that aren’t available on the small screen, but that’s sometimes difficult due to tandem releases in theaters and on streaming platforms.

“We always want people to experience movies the way they’re meant to be seen on the big screen, surrounded by other people watching the same movie and having that shared experience,” Schweiss said. “Streaming services are wonderful for what they do, but they’re sort of the antithesis of a film festival.”

Although proof of vaccination is not required to attend, masks are mandatory.

“We did not want to become the vaccination police. We didn’t want to put that on our volunteers and staff, having to watch that. But we thought people are respectful. You go to a Broadway show, you keep your mask on the whole time. You are traveling on a flight, you keep your mask on all the time. We can definitely do that for a 90 minute or 2 hour movie,” Schweiss said.

The films will screen at the Mary D. Fisher Theater, the Sedona Performing Arts Center at Sedona Red Rock High School, and the two largest theaters at Harkins Theaters Sedona 6.

Among the workshop hosts is award-winning writer/producer David Isaacs, who won the Writers Guild of America award for Best Drama Series for his work on the second season of “Mad Men.” His work also includes episodes of “M*A*S*H,” “Frasier,” “The Simpsons” (with Ken Levine), and “Cheers,” for which he and Levine won a Primetime Emmy.

The 12th Hour, The Addict’s Wake, After Antarctica, The Art of Making It, Ascension, Boycott, Bring it Home, Building a Bridge, Calendar Girls, Carlos Ghosn: The Last Flight, Cat Daddies, Code Name: Nagasaki, The Conductor, A Crack In The Mountain, Exposer Muybridge, Faith Can Move Mountains, Free Renty: Lanier c. Harvard, Life & Life: A Story of Redemption, Me To Play, The Neutral Ground, The New Gospel, Representation, Powerlands, Refuge, The Return: Life After ISIS, River, Scenes from the Glittering World, The Sound of Us, Speer Goes to Hollywood, Three Minutes: A Lengthening, A Tree of Life, Trust Me.

The park bench and the space race.

Arche de l’Apocalypse, Añay Kachi: The Salt Workers of the Peruvian Andes, Before They Fall, The Bitter Root, California on Fire, Cloud of Witnesses, Coded, A Concerto is a Conversation, Fog, Footsteps, For Our Girls: A Conversation with black women, from my window, full picture, give and take, guardians of paradise, Inga, in the circle, Joychild, lawnmower men, learning to breathe, love bugs, the last fresco by Lydia Emily, the mountain and the girl, Neurodivergent, Our Daughters, Second Sight, Senior Prom, A Ship from Guantanamo, Snowy, The Sound of Gravity, Sound of Judgment, Spirits and Rocks: An Azorean Myth, The Spiritual Exercises, Tehachapi, Unlivable Oasis , Voice Above Water, When We Were Bullies, The Wild Inside.