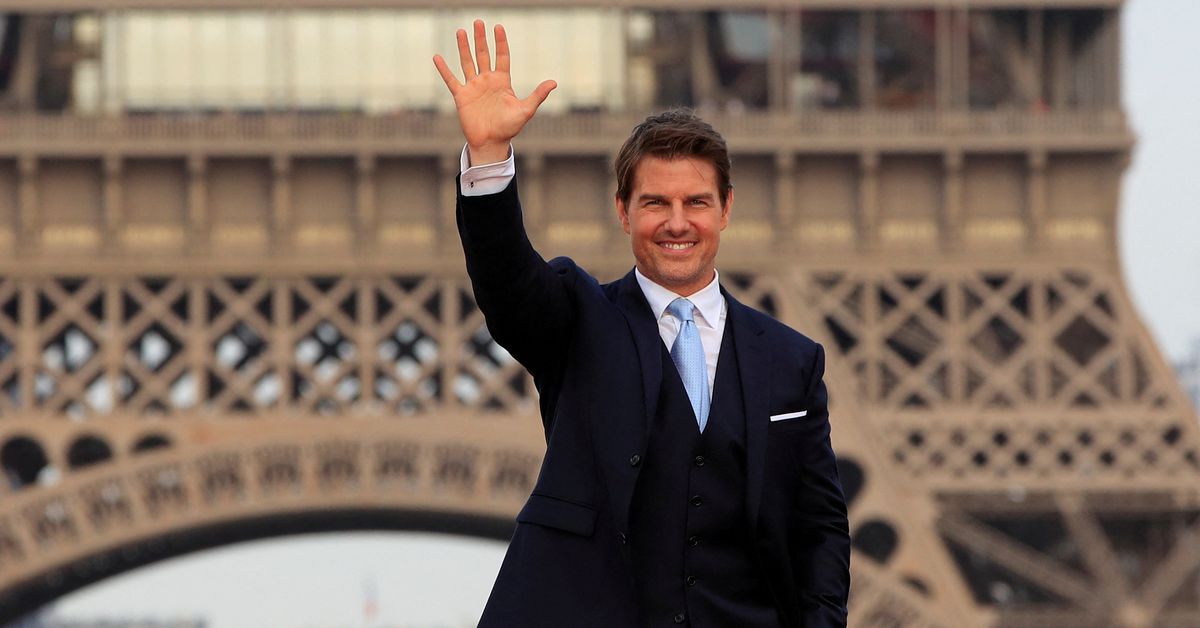 LONDON, April 1 (Reuters) – Tom Cruise will screen his highly anticipated sequel to “Top Gun” at the Cannes Film Festival in May, where an event will also look back on his Hollywood career, organizers said on Friday.

Thirty-six years after Cruise’s cocky pilot Maverick soared through the skies, ‘Top Gun: Maverick,’ which sees the actor reprise the role that launched his career as a global action star, will begin its worldwide theatrical rollout from May 25 after several pandemic-related delays.

Cruise, 59, was last at the Cannes Film Festival, a glitzy annual industry event on the French Riviera, for his 1992 film “Far and Away.”

“Exactly thirty years later, on May 18, 2022, the Cannes Film Festival will pay him an exceptional tribute for all of his work,” the organizers said in a press release.

“On this special day, Tom Cruise will speak on stage with journalist Didier Allouch in the afternoon and will climb the steps of the Palais des Festivals for the evening screening of ‘Top Gun: Maverick’.”