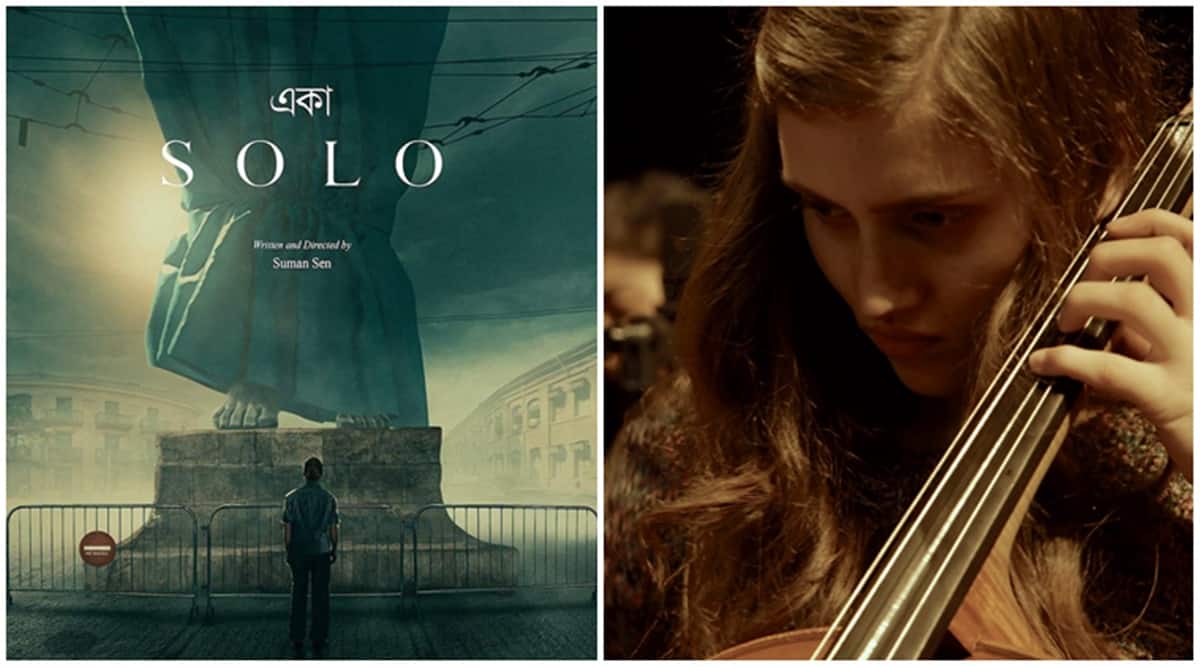 “We are only a draft away from filming. If the pandemic situation permits, we will start filming in mid-2022,” says Sen, who has worked in the advertising industry for 15 years. “The film reflects the times I have lived in for the past two years: a time of hatred, intolerance and violence,” Sen says.

Eka rests on top of a large statue of the ‘ordinary man’ about to be officially unveiled in Kolkata. A diabetic insurance agent, a man on the verge of retirement, seethes with the city’s economic, political and cultural failures.

To register his protest, he stands motionless in front of the mammoth statue. His act of defiance sparks a global movement. “I have a love-hate relationship with Kolkata. I wanted to get away from the city I grew up in and see it objectively. Moving to Mumbai gave me a new reflective lens to view Kolkata,” says Sen , which moved to India’s financial capital five years ago.

Eka, an Indo-Bangladeshi-French venture backed by Arifur Rahman of Goopy Bagha Productions, is one of 10 La Fabrique Cinema projects.

Another South Asian selection from La Fabrique is Afghan filmmaker Sahra Mani’s multi-award-winning documentary Kabul Melody about two teenage girls facing opposition from their families and threats from the Taliban as they pursue their passion for the music.

In her statement of purpose, Mani, who directed the widely acclaimed A Thousand Girls Like Me (2018), says, “To be a filmmaker in Afghanistan is to be a social activist. Nevertheless, with ‘Kabul Melody’, I want to show the hope and the emergence of free will among women who will shape the future of Afghanistan.

A quartet of documentaries from South Asia – one from Afghanistan, one from Bangladesh, one from India and one from Nepal – are in the running for the docs-in-progress awards at Cannes Docs 2021. These projects, all at a advanced stage of production, are presented by the International Film Initiative of Bangladesh.

Among the four is Thirteen Destinations of a Traveler, a film by Kolkata-based Partha Das.

An image from Thirteen Destinations of a Traveler.

It intertwines two journeys: one by thousands of Sufi pilgrims who travel miles and days to proclaim their love for humanity, the other by a disabled and marginalized Muslim struggling against physical barriers and social prejudices to the pursuit of happiness.

The other three South Asian films in Cannes Docs 2021 are Hezbullah Sultani’s Birds Street, on a narrow Kabul alley lined with shops selling birds; Tahrima Khan’s Munni, which showcases the work of a former victim of child marriage who is launching an all-girls sports academy in Bangladesh; and Devi from Subina Shrestha, the story of a former Nepalese guerrilla fighter and survivor of wartime rape who is now fighting for her compatriots.

A photo of No winter vacation.

Another Nepalese documentary, No Winter Holidays by Rajan Kathet and Sunir Pandey, is one of five HAF Goes to Cannes projects. The Hong Kong Asian Film Financing Forum (HAF) is an initiative that helps a new generation of filmmakers access funding, co-production deals and marketing support globally.

The logline of No Winter Holidays, a Nepalese-South Korean co-production, reads: “Once married to the same man, two 70-year-old women must forget the past and work together to care for an empty snowy village. during the winter. .”