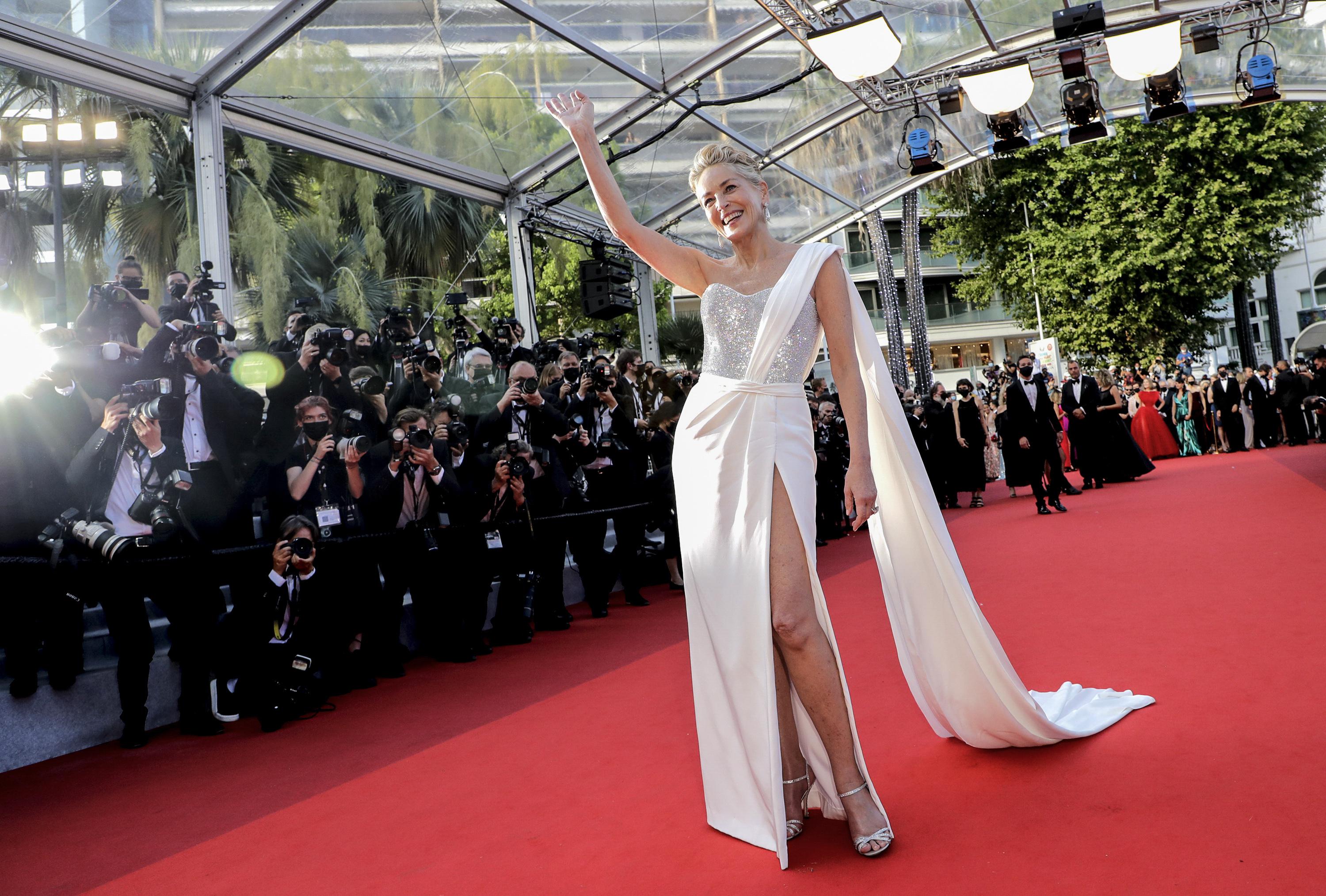 By the associated press

The Cannes Film Festival returned this month, rolling out the red carpet and bringing glamor to the French Riviera with a collection of provocative films and a parade of stars.

Reminders of the pandemic were never far from sight, with festival workers and photographers pairing black masks with their formal wear. Bong Joon Ho, the director whose film “Parasite” won the 2019 edition, kept his mask close to him, holding it playfully for photographers.

But not all of the stars have remained socially distanced, with Adrien Brody and Tilda Swinton sharing a selfie, the jury of the Spike Lee-led festival holding hands with fellow jurors, and “Titanium” star Agatha Rousselle happily kissing her. plays its director, Julia Ducournau, at the premiere of this film.

A festive spirit permeated the festival, with Sean Penn beaming at his daughter, Dylan Frances Penn, as they discussed â€œFlag Day,â€ their new movie together.

The photocalls provided moments of levity, such as when French actors Jean Dujardin attempted a handstand in front of photographers, and Pierre Niney jumped onto a podium.

More than two years after its last edition, the Cannes Film Festival has shown that they can still do the show.