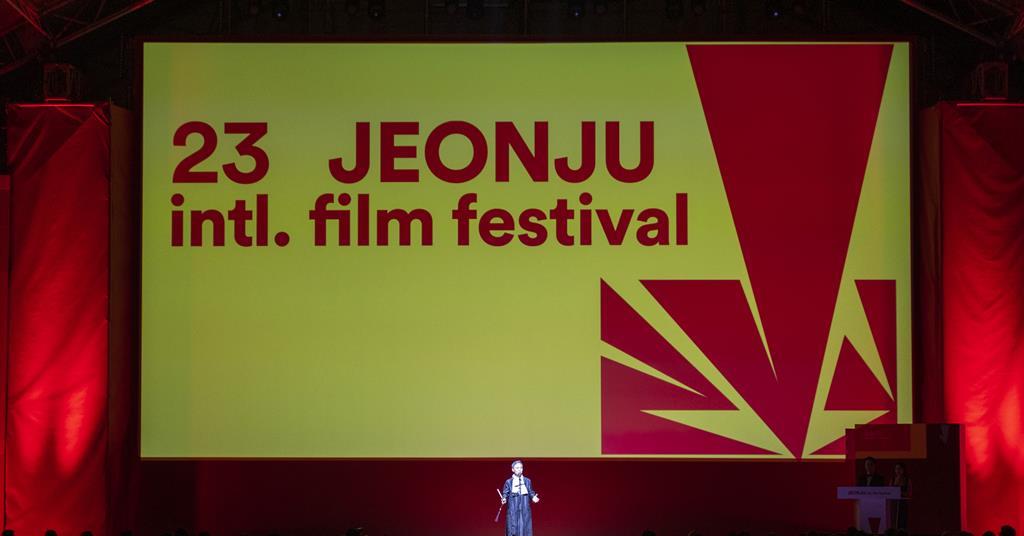 The 23rd The Jeonju International Film Festival opened with President Kim Seung-su announcing the construction of a new cinema center at the location of the Jeonju Dome, where the opening ceremony was held last night (28 april).

Stars and filmmakers walked the red carpet to cheers from cheering audiences just like in pre-pandemic years, although many wore masks at the ever-safety-conscious film festival.

The Jeonju Dome is a temporary structure traditionally erected for the opening and closing ceremonies and other popular events during the annual film festival. Tickets for this year’s opening ceremony sold out in three minutes.

“This will be the last Jeonju Dome because from next year we will start building a home for Jeonju cinema here – a sanctuary for films, a kind of cinema center,” said the president and mayor of Jeonju, Kim.

“I wanted to preserve the Jeonju Film Festival as a liberated space for free expression. Art and artists could be independent from political power, conglomerate capital and social norms in Jeonju, even during the painful [years of] blacklist,” he added, referring to the administration of ousted ex-president Park Geun-hye and citing growing concerns that the new conservative government may try to resuscitate such actions.

“We have kept our initial intentions for 23 years and we will maintain them. We love and respect all films and filmmakers,” he said at the official opening of the festival, which runs until May 7.