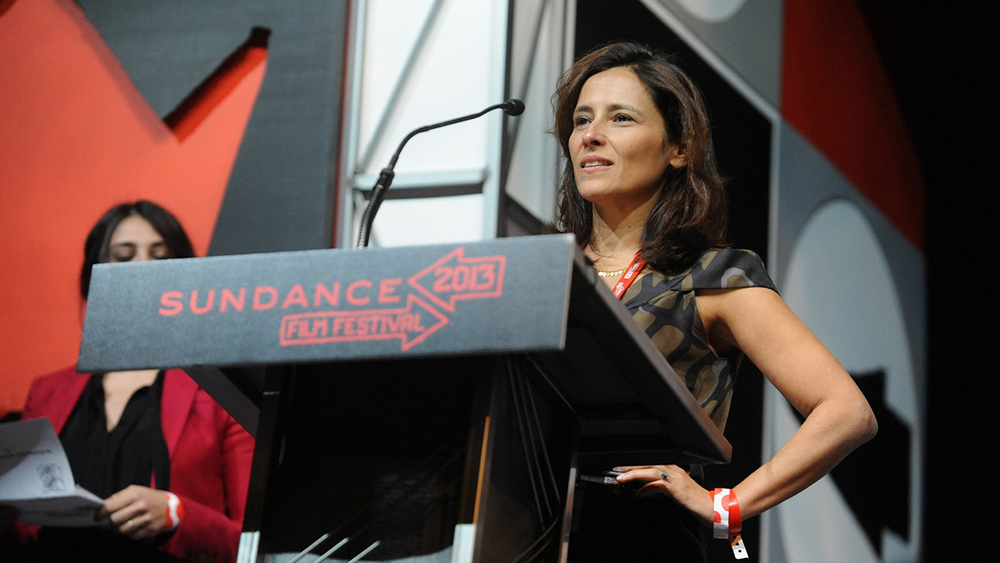 After spending three years as Executive Director of the Toronto International Film Festival, Joana Vicente is stepping down to join the Sundance Institute as CEO.

She succeeds longtime executive Keri Putnam who stepped down earlier this year. In his new role, Vicente will oversee all areas of the Institute, including the annual Sundance Film Festival in Park City, Utah.

She will report to the Sundance Board of Directors and work with key stakeholders, including artists, funders and industry donors, as well as lead an executive of 200 full-year employees and 250 employees. additional seasonal workers. Vicente takes office in early November, working between the Institute’s offices in Park City, Los Angeles and New York.

“It was a very thorough search to find the right person who would continue to move us forward with a vision that aligns with the founding values â€‹â€‹of the founder of the Institute, Robert Redford,” said Chairman of the Board Pat Mitchell and President-elect Ebs Burnough. , who headed the research committee. â€œStorytellers around the world are more connected than ever, and Joana’s international experience is vital as we seek to integrate with independent artists on an even larger scale globally. “

Vicente’s hiring comes with a blessing from Robert Redford, who founded the Sundance Film Festival.

â€œFrom the day we created the Sundance Institute, we’ve had a very specific mission to foster independence, risk taking and new and diverse voices in storytelling,â€ Redford said in a statement. â€œThroughout her career, it is evident that Joana shares this same uncompromising vision, and we know that she has a deep understanding of the changing landscape and can reach a new generation of independent designers working more fluidly across all areas. disciplines, communicating across borders, and interacting directly with the public.

Vicente founded three production companies and produced more than 40 films, including Alex Gibney’s Oscar nominated documentary “Enron: The Smartest Guys in the Room” and “CapharnaÃ¼m”, winner of the Cannes Jury Prize by Nadine Labaki . During her career, she supported several projects that played at the Sundance Film Festival.

â€œSundance has been a vital part of my career – I feel like I grew up as a producer with the support of the Sundance Festival and Labs. It’s an amazing opportunity to lead an organization that has defined independent storytelling for 40 years, â€said Vicente. â€œThis opportunity combines all of my passions: filmmaking, working with storytellers from around the world and leading mission-driven organizations. I’ve always felt Sundance is a home for me, and this opportunity makes me feel like I’m coming home.

As co-director of the Toronto International Film Festival, Vicente worked with Cameron Bailey to organize a hybrid event to run during COVID-19. His exit from TIFF comes with the support of the organization’s leadership team, which works with the Sundance Institute to ensure a seamless leadership transition for both groups.

Vicente, who speaks multiple languages, graduated from Universidade CatÃ³lica Portuguesa in Lisbon, Portugal, and was selected for the National Arts Strategies Chief Executive Program with educational events at Harvard Business School and Ross School of Business from the University of Michigan. She taught The Business of Film at NYU Stern School of Business.