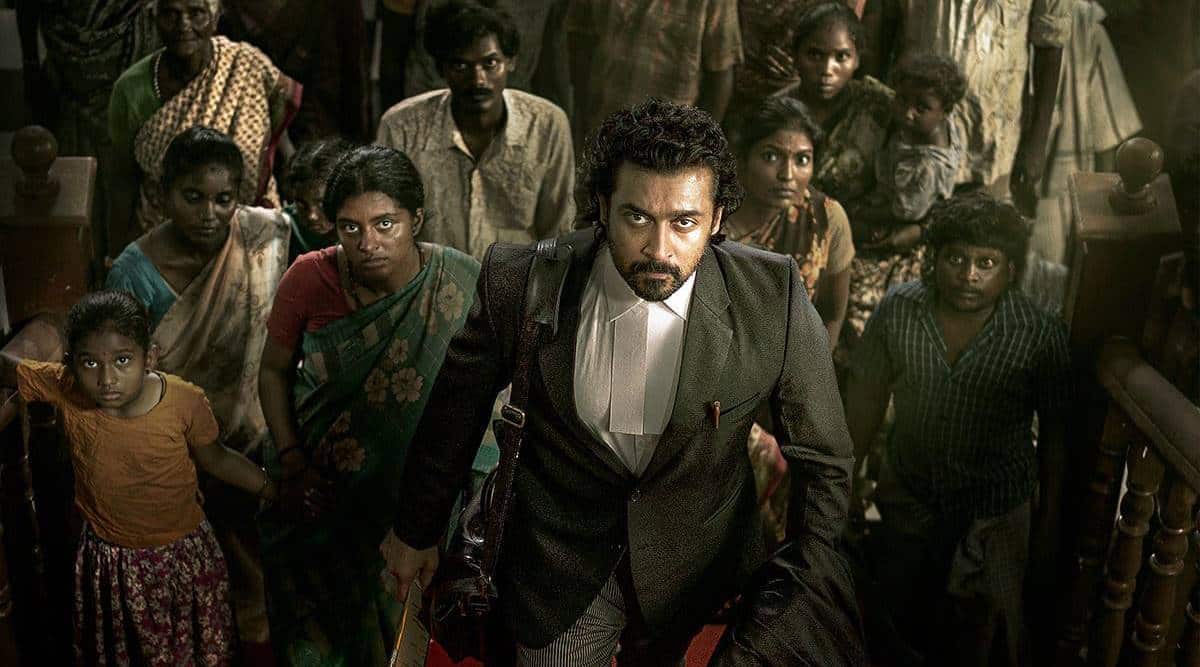 Actor Suriya’s Jai Bhim has turned into a gift that keeps on giving. The film won top prizes at the 12th edition of the Dadasaheb Phalke International Film Festival. For the record, this independent film festival should not be confused with the prestigious Dadasaheb Phalke prize awarded by the Indian government.

Jai Bhim won the best feature award at the festival. Manikandan won Best Supporting Actor for his moving performance as a victim of police brutality in the film.

Thank you @dadasahebfest for honor!

Suriya had financed the film, in addition to playing the lead role. The film, written and directed by Tha Se Gnanavel, is based on a real case handled by retired Madras High Court Judge K Chandru. The film tells the story of a tribal woman, who knocks on the doors of the High Court of Madras with the help of Chandru to find her missing husband. The ensuing court battle has brought to light the caste bias, corruption and arbitrariness of the police that sabotage our criminal justice system.

Jai Bhim debuted straight to Amazon Prime Video last year to rave reviews. The film also sparked a series of controversies. He also turned heads when producers sent him to the Oscars. However, he failed to make the final nominees list.

The Caribbean’s premier film festival is back