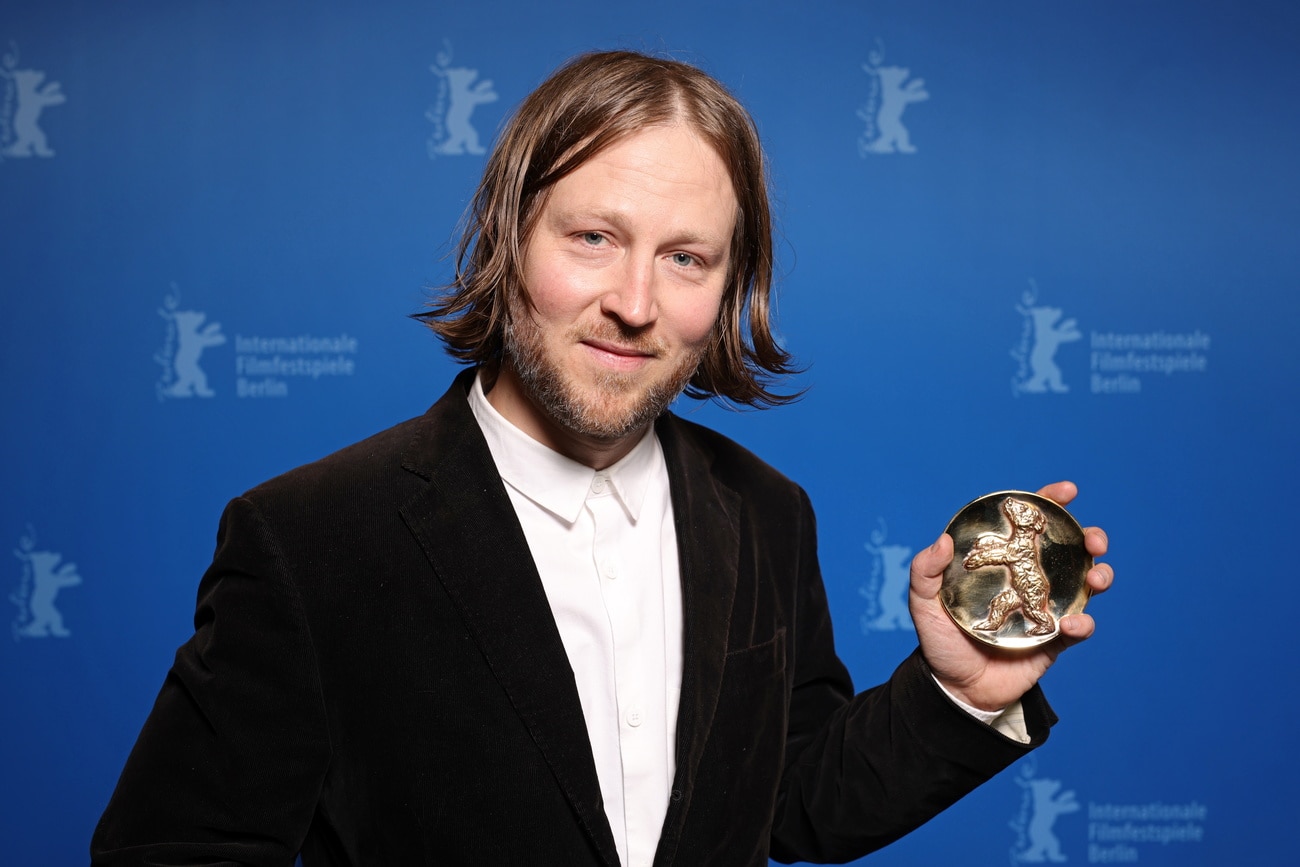 Swiss films awarded at the Berlinale

Eleven Swiss films were in the running for the awards at this year’s Berlinale, an 11-day festival that ranks with Cannes and Venice among the best cinematic showcases in Europe.

Drii Winter is Michael Koch’s second feature film. It tells a love story set in a Swiss mountain village. Shot with non-professional actors, it is the first film in Swiss German to be presented at the Berlinale.

The feature film by Cyril Schäublin Unrueh takes place at the end of the 19th century in the watch factories of the Jura, in the north-west of Switzerland. The Russian revolutionary Pierre Kropotkine witnesses the creation of an anarchist union by workers exasperated by the working conditions.

One Friday, Robinson is a documentary about the correspondence and relationship between cinema legends Jean-Luc Godard and Ebrahim Golestan. The film was co-produced by France, Lebanon, Iran and Switzerland.

Franco-Swiss director Ursula Meier, who presented Line (Line) in this year’s international competition, came away empty-handed. In 2012, she won the Silver Bear for her film The child above (Sister).

This year’s top prize, the Golden Bear, went to the Catalan film Alcarras by director Carla Simon. The drama depicts the final harvest season of a Catalan peach farming family, whose livelihood is threatened when the owner of their land decides to replace fruit trees with solar panels.