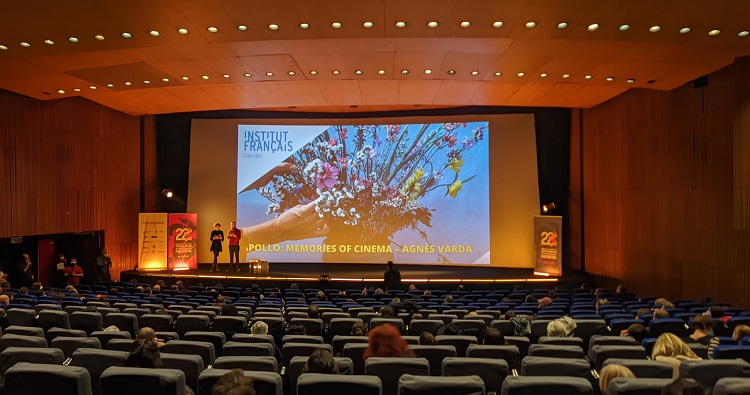 The 22nd Tbilisi International Film Festival has come to an end as the jury announced the list of winners at the award ceremony held last night in Tbilisi, the capital of Georgia.

The main prize of the Golden Prometheus festival was awarded to the winners in the following categories:

The special mentions of the jury were awarded to:

The ceremony ended with the screening of The crusade directed by French actor and director Louis Garrel.