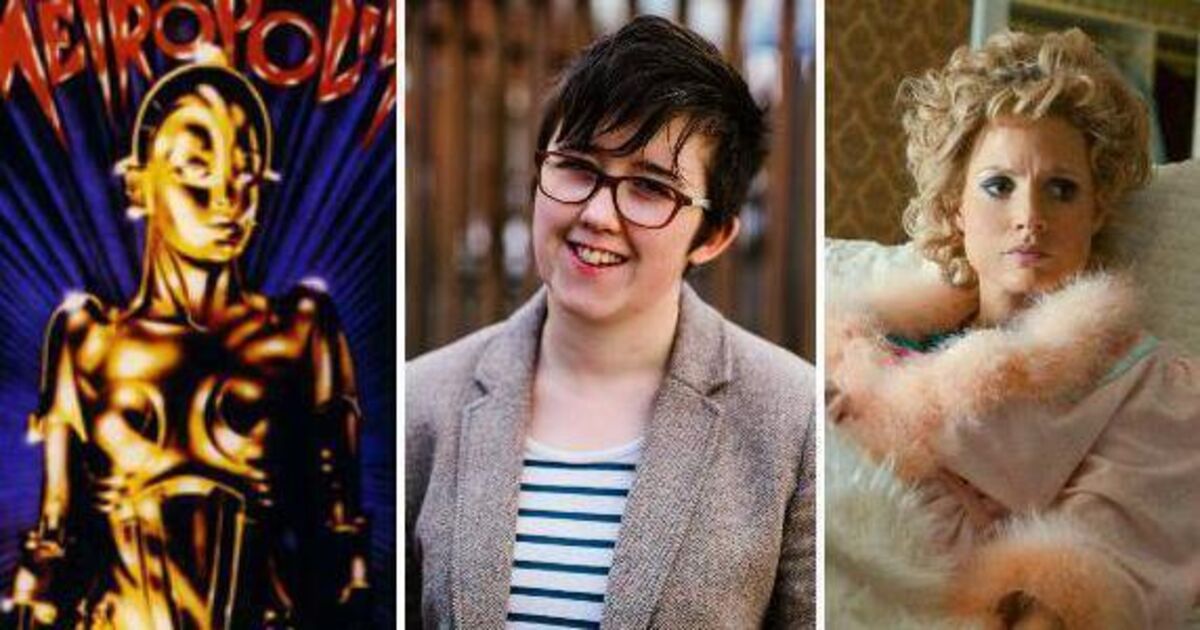 The Cork International Film Festival kicks off on Friday 5 November with a week of live screenings, followed by a nine-day digital program starting Saturday 13, where many participating films can be watched from their homes.

The festival’s opening film has a bit of Ken Loach flavor with its story of an interracial relationship in Bradford. Among her stars, Adeel Akhtar will probably be the most familiar from many other British movies and TV shows. The film has already received good reviews.

An Irish language drama based on characters created by Donal Ryan in his novel, The Thing About December. The title translates to “Shelter,” and it follows a 28-year-old recluse who must engage more with the world when his parents pass away.

Foreign Minister Simon Coveney will be at the Everyman to present this documentary on Lyra McKee, the 29-year-old journalist who was shot dead in Derry in 2019.

Palme d’Or at Cannes earlier this year, this body horror somewhat divided critics, but still won the French festival award for its intoxicating mix of sex and violence.

The Seven Ages of Browne Christmas:

Alan Gilsenan examines the life of Ireland’s most famous politician for his work in the fight against tuberculosis and his clash with the Catholic Church over healthcare.

Part of ‘Female Visions’, the retrospective part of the festival on women filmmakers, this screening offers a rare opportunity to watch on the big screen the masterful tale of 1999 about the French Foreign Legion and love in the deserts of Djibouti.

Cork sisters Irene and Linda Buckley have composed a new score for Fritz Lang’s 1927 classic Metropolis, which will be performed live during screenings at The Everyman.

The Cork Festival has long had a reputation for offering strong, short-lived programs, with winners in several categories qualifying for the long list of Oscars. For screenings, they are usually grouped into groups of six to eight, under headings such as Family, Cork, Irish and International. Often the work of emerging filmmakers, these shorts are also a great way to discover the next generation of talent.