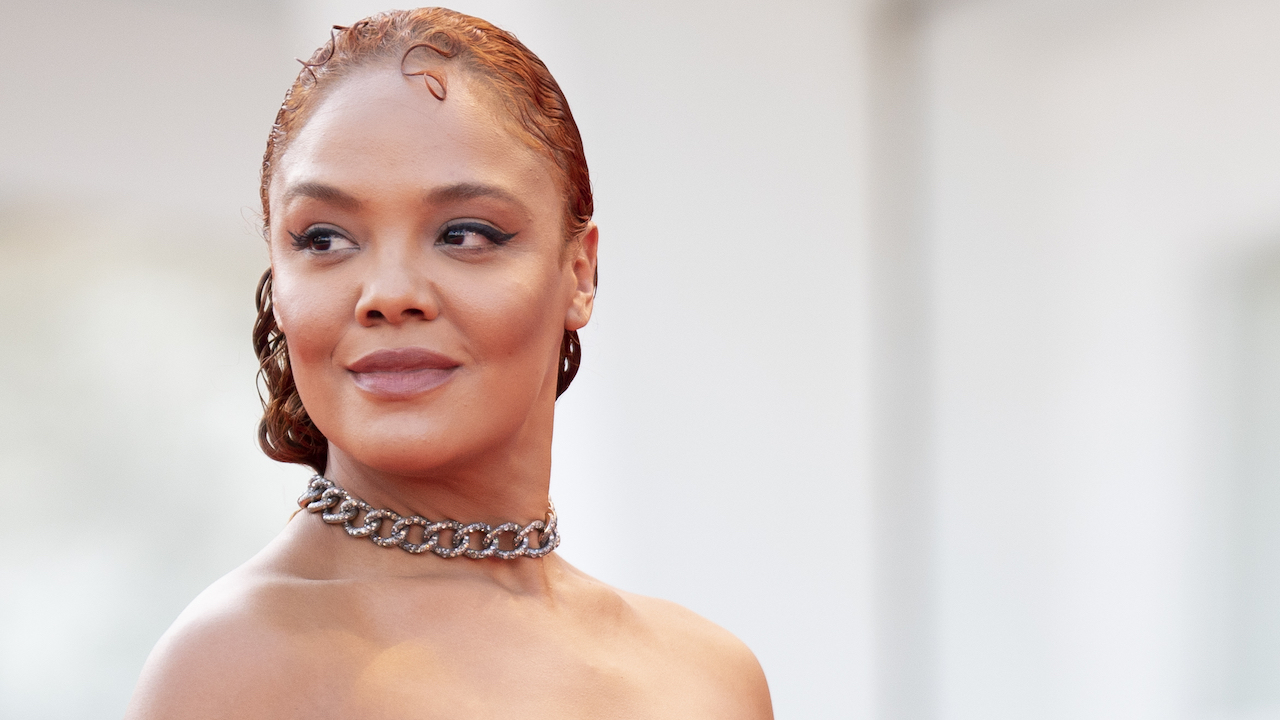 If you’ve been a fan of Tessa Thompson for a while, it’s no surprise that it’s only day two of the Venice Film Festival and the actress has already nailed the same number of iconic fashion moments perfectly.

Thompson, who grabbed headlines when she arrived at the event by boat wearing a sheer Victoria Beckham print dress paired with bright red gloves and a Vivienne Westwood bag, was quick to back it up with a look red carpet that deserves an award in its own right.

For the premiere of white noise, the 38-year-old actress chose to take inspiration from Bella Hadid’s book, wearing a vintage archival piece, instead of the new season’s designer.

Thompson opted for an on-trend couture piece from Armani Privé, which debuted as part of the house’s Fall/Winter 2009 couture show and is consisting of a strapless silver dress with a cascading peplum waist and embellishments on each side. The sleek piece is completed with a fitted skirt in contrasting black sequins that sits just above the ankle. 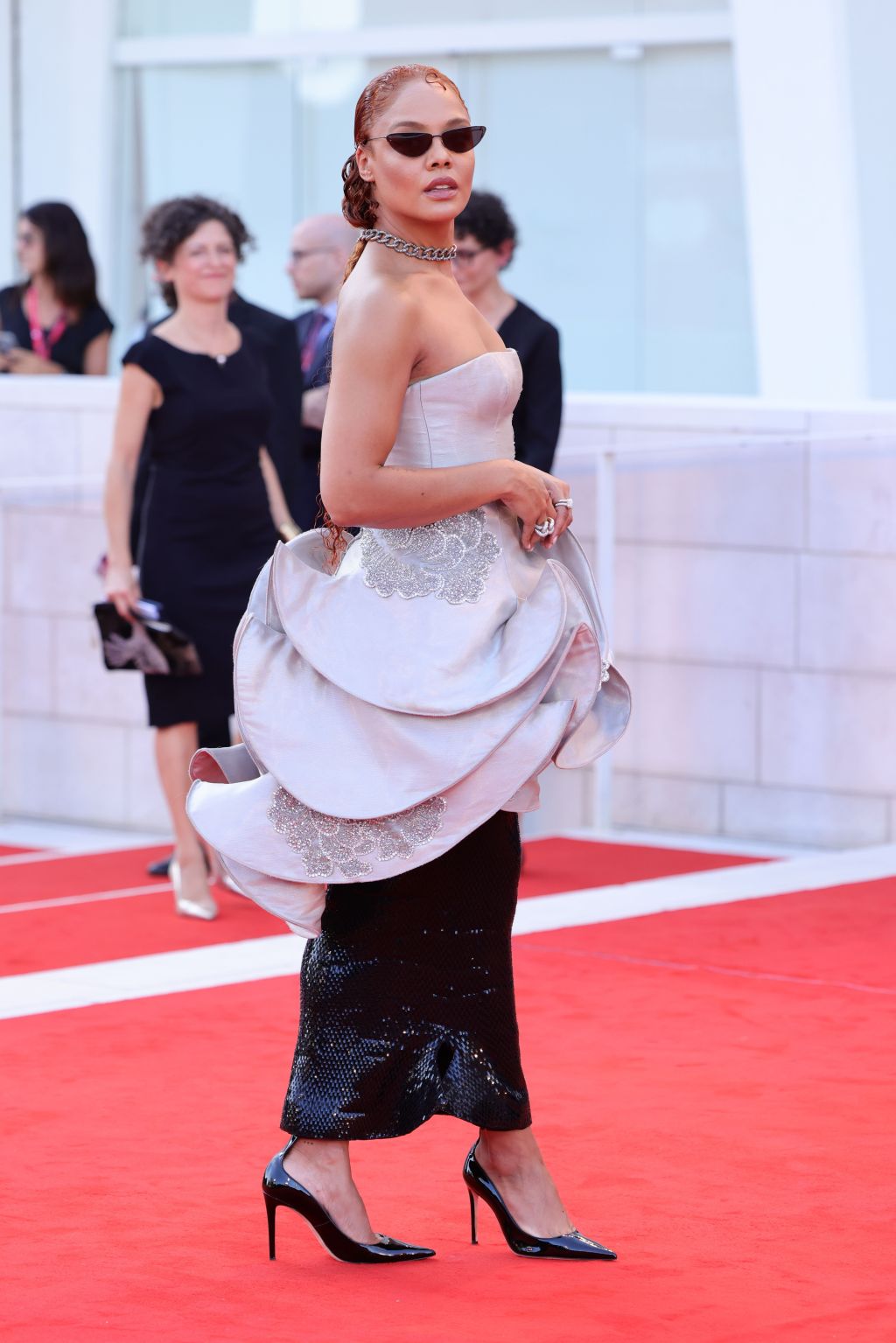 To juxtapose the delicacy of the piece, Thompson wore a pair of black patent pumps, black Matrix-esque cat-eye sunglasses and a chunky silver choker, which she tucked her long auburn hair from behind, slicking it back to give the illusion of a front bun:

Thompson, who is styled by duo Wayman Deon and Micah McDonald (Wayman + Micah on Instagram), has long been an understated style icon, but this year she’s taken it up a notch: from Loewe to MM6 Maison Margiela to by Schiaparelli and this Met Gala moment, she didn’t hold back both on and off the red carpet (a shout-out to her Schiaparelli, bike-run street style combo in London earlier this year).

Fortunately, given his upcoming projects, including Westworld season four and Creed III there are probably (hopefully) a lot more styling opportunities to come. I hope she will also stay in Cannes for the rest of the week, because a Don’t worry, darling the first with the addition of a stunning look to distract from the drama is just what we need.