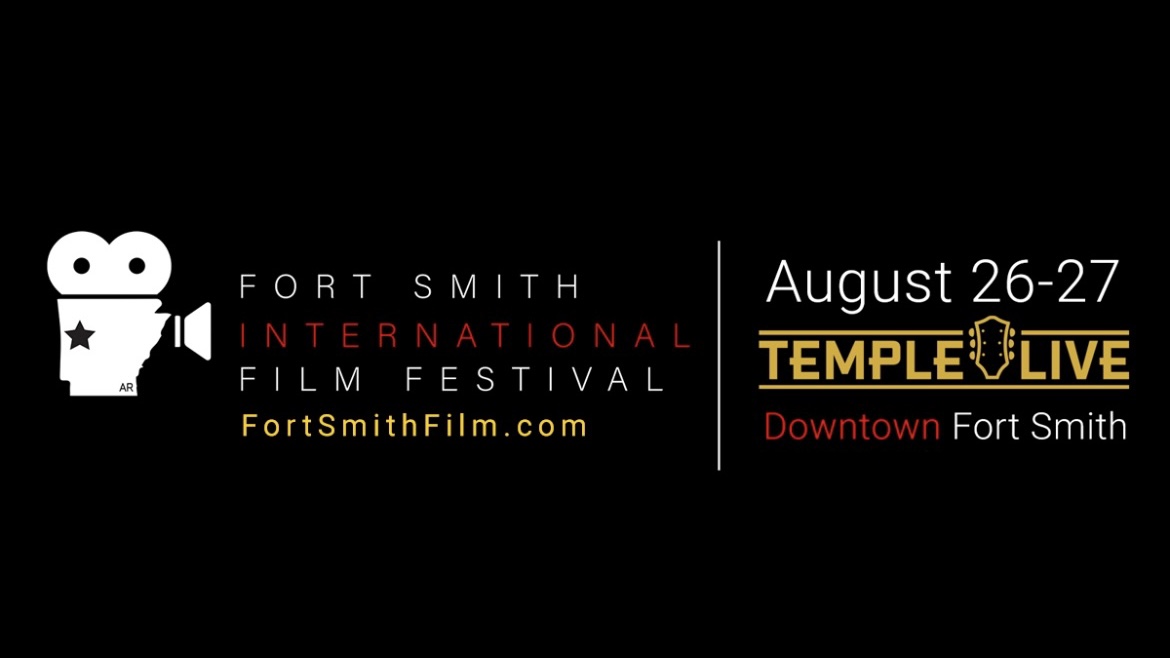 FORT SMITH, Ark. (KNWA/KFTA) – More than 30 counties, nations and tribes will join the 2nd Fort Smith International Film Festival where 137 films will be screened over two days, August 26-27 at TempleLive.

“The festival gives us a glimpse into the lives and individual desires of Fort Smith, across Arkansas and around the world to Australia, Taiwan and Ukraine,” said Executive Director Brandon Chase Goldsmith.

This year’s theme is “Borderlands”. The films will highlight the shared humanity “lived at the borders between countries, nations, states, cities, neighborhoods, languages, races, genders, cultures, socio-economic classes and ages” , according to a press release.

“Cinephiles will experience a variety of stories, perspectives and emotions,” Goldsmith said.

According to the press release, there are a limited number of $30 VIP tickets that grant access to filmmakers, actors and more. General admission is $10 in advance and $15 on the day. Learn more here.