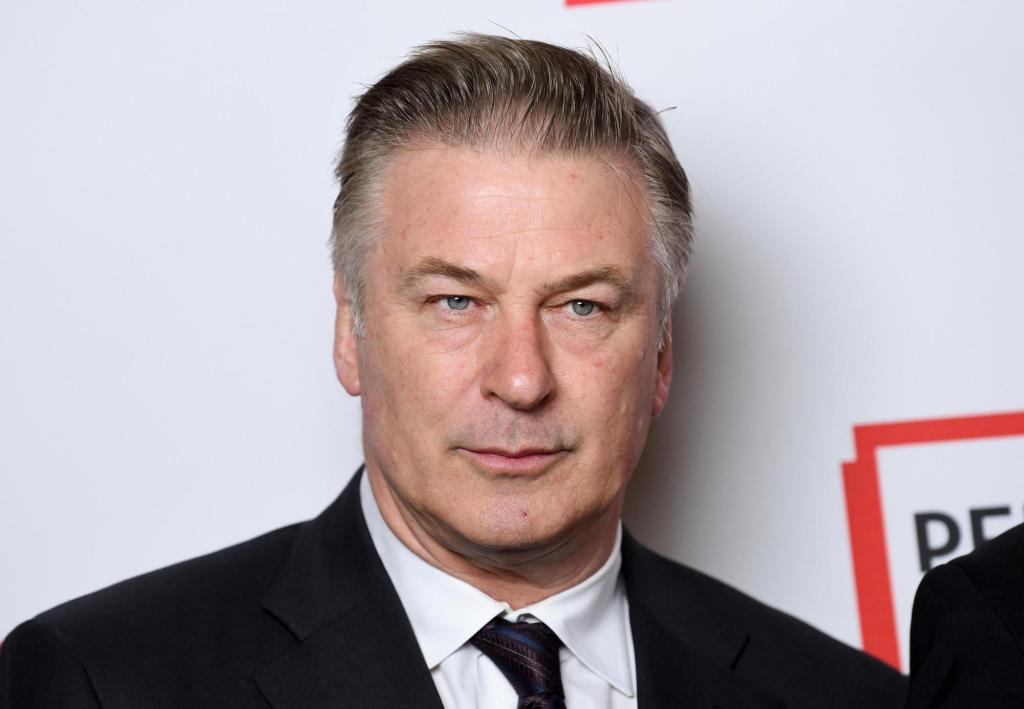 The Boulder International Film Festival will celebrate its 18th year in March and, as well as returning to its Boulder Theater home after last year’s summer installment in Chautauqua, it welcomes Alec Baldwin.

Baldwin attended BIFF in 2010 where he received the festival’s Excellence Award for Actor.

“He’s been here before and he’s a friend of the festival, so we’re really excited,” said BIFF director Kathy Beeck, who founded the festival with her sister Robin Beeck.

This year, Baldwin—a lover of movies—will be the festival’s first-ever special guest programmer, where he’ll screen three films of his choice.

Baldwin selected “Dr. Strangelove or: How I Stopped Worrying and Learned to Love the Bomb,” “America’s Most Dangerous Man: Daniel Ellsberg and the Pentagon Papers,” and “Julia.”

After the screenings, he will do a brief Q&A with film critic and culture writer Lisa Kennedy. Tickets for the film screenings will go on sale with general program tickets on February 11.

“I am very excited to return to the Boulder International Film Festival, which I last attended in 2010,” Baldwin said in a press release. “I think Boulder is a great city and I know they have a wonderful festival.”

At 6 p.m. on March 5, attendees can expect a more in-depth interview with Baldwin, conducted by Ron Bostwick, who interviewed Baldwin at BIFF 2010. The “30 Rock” star and Colorado Sound DJ Bostwick, will return to the Boulder Theater – where Baldwin’s career was celebrated locally over a decade ago – for a special tribute and cinematic retrospective of his work.

Tickets for “A Conversation with Alec Baldwin” go on sale today at noon. Tickets are $60 and free for festival pass holders.

While BIFF has a strong focus on local talent, it has always attracted moviegoers from across the country, featuring top filmmakers and screening Oscar-winning films.

“We really value our community, but we recognize that the film festival also has a place on the national stage,” Beeck said.

Baldwin was recently part of an investigation into a fatal shooting on the set of “Rust” in New Mexico, a film he starred in and produced, where cinematographer Halyna Hutchins, 42, , was accidentally shot down on October 21.

The Beeck sister said Baldwin — who won seven straight Screen Actors Guild Awards for her role in NBC’s “30 Rock” — is staying up to date with them.

“She’s such a nice person,” Beeck said. “He loves cinema so much and he often calls the office to see what we are planning.”

While normally the Beecks have a full year to prepare, this time BIFF 2022 comes on the heels of BIFF 2021 which took place in June.

Music is still an integral part of BIFF and this year the organizers are once again welcoming a selection of artists who have played at the festival in previous years. Boulder stars Otis Taylor, Rebecca Folsom, Tom Wasinger and Chris Daniels’ Magic Music Duo are among the returning creators.

Having a strong culinary component is also important to the Beecks who are bringing back the festival’s popular CineCHEF — a foodie event where Colorado’s top chefs prepare dishes inspired by the movie. The culinary showdown will kick off the festival at 5:30 p.m. on March 3 at the Rembrandt Yard in Boulder. Tickets are $100.

The festival will open its film selections with 2020’s “The Duke,” starring Helen Mirren, on March 4. Tickets for the gala and red carpet film are $95 and are on sale now.

Anchored by the Boulder dates, the festival will also take place in Longmont from March 4-6 and will feature various virtual offerings from March 3-17.

“Everything is falling into place and our films are fantastic,” Beeck said. “We couldn’t be happier.”

Subscribe to our weekly newsletter, In The Know, to receive entertainment news straight to your inbox.