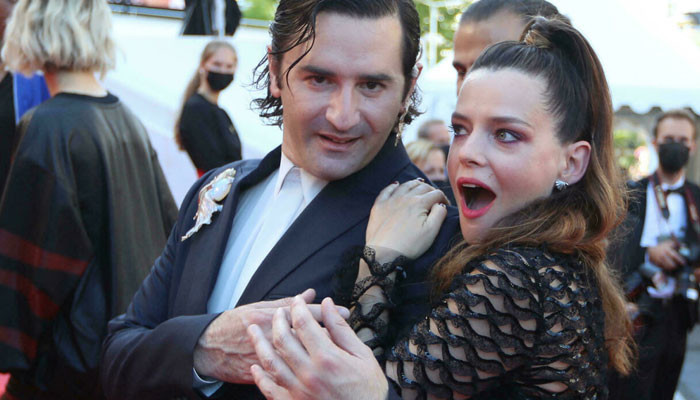 CANNES: It’s been won by major Hollywood directors and is helmed by one of France’s biggest comics stars, but the ‘Queer Palm’ award that celebrates LGBTQ films at Cannes still has no official place in the World’s Best Film Festival.

Awards for films with lesbian, gay, bisexual, transgender and queer content are already an integral part of other major film events, including Berlin, which has been awarding its “Teddy Award” since 1987 and integrating it into its official program.

This is not the case in Cannes, where the festival management will not even allow the “Queer Palm” – which has existed for a decade – to settle in its main building, the Palais du Festival.

“We are not ugly ducklings,” actor and director Nicolas Maury, who chairs the “Queer Palm” jury this year, told AFP.

Maury, one of the stars of the hit Netflix show ‘Call My Agent’, added: “It’s a central award that doesn’t deserve to be discounted. I think it would be a good idea if be part of the official ceremony.”

Maury said the award, established in 2010 and independently funded, aims for “courageous films that showcase openness and humanity” where people who are often discriminated against “are finally noticed and listened to”.

Past winners include Todd Haynes for “Carol” and Xavier Dolan for “Laurence Anyways.” “Portrait of a Lady on Fire” by Céline Sciamma won the last Cannes in 2019.

This year’s shortlist of 26 films includes Paul Verhoeven’s ‘Benedetta’ – up for the Palme d’Or in Cannes’ main competition – which tells the story of a lesbian nun in 17th-century Italy.

Finland’s Juho Kuosmanen’s ‘Compartment No 6’ and French director Catherine Corsini’s ‘The Divide’, both of which feature lesbian main characters, are also in the running, as is Julia Ducournau’s fluid shocker ‘Titane’ and several others. divided into the different categories of the festival.

‘Queer Palm’ founder Franck Finance-Madureira told AFP he was delighted that this year’s Cannes selections had made rich selections for his shortlist of awards.

“It shows that queer themes are increasingly present in films,” he said.