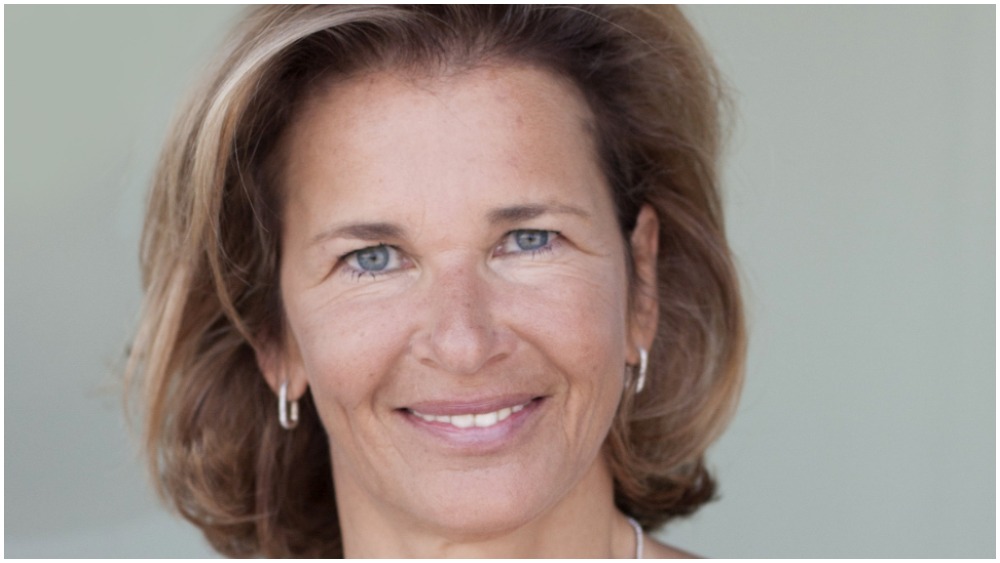 Scheduled to celebrate its 75th anniversary this year, the Cannes Film Festival will likely be chaired by a female executive for the first time. Variety confirmed that Iris Knobloch, the former boss of WarnerMedia France, Germany, Benelux, Austria and Switzerland, is well placed to succeed Pierre Lescure who was re-elected for a third term in June 2020 and plans to step down after the next editing.

Knobloch has not yet been elected by the board of directors of the Association Française du Festival International du Film, which brings together public authorities and film industry professionals, but the executive of German origin based in Paris is driven by prominent personalities. within the French government. These include Culture Minister Roselyne Bachelot and Dominique Boutonnat, the president of the National Film Board who is still under official investigation for alleged sexual assault, according to the French news site. Satellifacts. The vote will take place at the next board meeting.

Although presiding over Cannes is more of an honorary role than an operational one, it requires special skills to navigate the internal politics of the festival and work smoothly alongside Thierry Fremaux, artistic director and general delegate of the event, in addition to help find new sponsors. While Fremaux will continue to lead all creative decisions and discussions with international actors and filmmakers, having a former American studio boss like Knobloch as Cannes president would, in principle, be beneficial in attracting more Americans to pitch their films. on the Croisette.

Knobloch resigned from WarnerMedia in June 2021 after a 25-year tenure in various executive roles. Prior to leaving the company, she oversaw strategy and marketing activities for WarnerMedia France, Benelux, Germany, Austria and Switzerland. Soon after, she launched a $300 million European special-purpose acquisition company with powerful backers, including French billionaire businessman François-Henri Pinault who runs luxury brand Kering, official sponsor of the Cannes Film Festival. The new company was supposed to invest in the entertainment and leisure industries.

Before Lescure, an ingenious journalist and high-level media executive who co-founded the pay-TV group Canal Plus in 1984, Cannes was chaired by Gilles Jacob for 13 years.