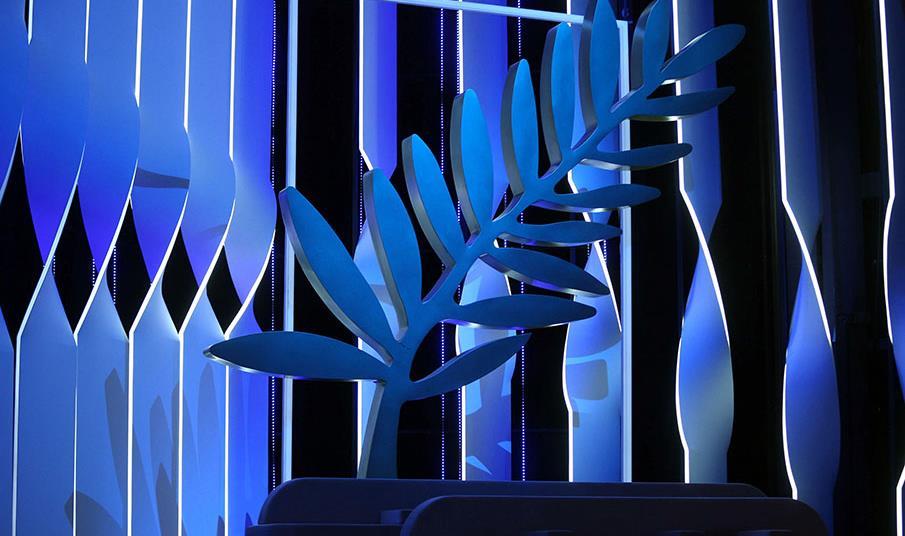 The Cannes Film Festival has announced that it will exclude official Russian delegations and people with links to the Russian government from its 75th edition if the invasion of Ukraine continues when it takes place May 17-28.

The festival said it would not host official Russian delegations or accept the attendance of anyone connected to the Russian government unless Russia’s invasion of Ukraine has come to a satisfactory end. for the Ukrainian people.

This approach means that individual Russian filmmakers can still attend the festival and leaves the door open for Russian titles to appear in the official festival selection.

The statement added: “…we would like to salute the courage of all those in Russia who took risks to protest against the assault and invasion of Ukraine. Among them are artists and film professionals who have never ceased to fight against the contemporary regime, who cannot be associated with these unbearable actions, and those who bomb Ukraine.

The decision comes just days after French television festival and industry meeting Series Mania decided to ban Roskino, the Russian public body responsible for promoting the country’s film and television content, from its upcoming edition, from March 18 to 25.

A number of European film bodies and festivals have taken their measures further in response to the Ukrainian invasion, imposing blanket bans on Russian films.

The European Film Academy (EFA) said on Tuesday it would exclude Russian titles from this year’s European Film Awards and supports a boycott of Russian films.

The Glasgow Film Festival announced on Monday that it had withdrawn two Russian films from its next edition (March 2-13), deeming it “inappropriate” to proceed with screenings under the current circumstances.

The Cannes declaration came amid an increasingly difficult situation for the Ukrainian people as Russia stepped up its invasion of the country, bombing hospitals, schools and residential buildings as well as strategic sites.

According to United Nations figures released earlier on Tuesday, at least 136 civilians have been killed, including 13 children, and 400 people injured since Russia began its invasion last Thursday (24 February). More than 500,000 people have also fled the country, mostly women and children.

Cannes Film Festival statement on the situation in Ukraine

While the world is hit by a heavy crisis in which part of Europe finds itself in a state of war, the Cannes Film Festival wishes to give its full support to the Ukrainian people and to all those who find themselves on its territory.

However modest it may be, we add our voices to those who oppose this unacceptable situation and denounce the attitude of Russia and its leaders.

Our hearts go out in particular to Ukrainian artists and film industry professionals, as well as their families whose lives are now in danger. There are those we have never met, and those we met and welcomed at Cannes, who came with works that say a lot about Ukraine’s history and present.

During this winter of 2022, the Cannes Film Festival has entered its preparation phase. Unless the assault war ends in conditions that will satisfy the Ukrainian people, it has been decided that we will not host official Russian delegations or accept the presence of anyone connected to the Russian government.

However, we would like to salute the courage of all those in Russia who took risks to protest against the assault and invasion of Ukraine. Among them are artists and film professionals who have never ceased to fight against the contemporary regime, who cannot be associated with these unbearable actions, and those who bomb Ukraine.

Faithful to its history, which began in 1939 in the resistance to the Fascist and Nazi dictatorship, the Festival de Cannes will always be at the service of artists and professionals who raise their voices to denounce violence, repression and injustice, with the main aim of defend peace and freedom. .

The Dublin International Film Festival gets off to a flying start