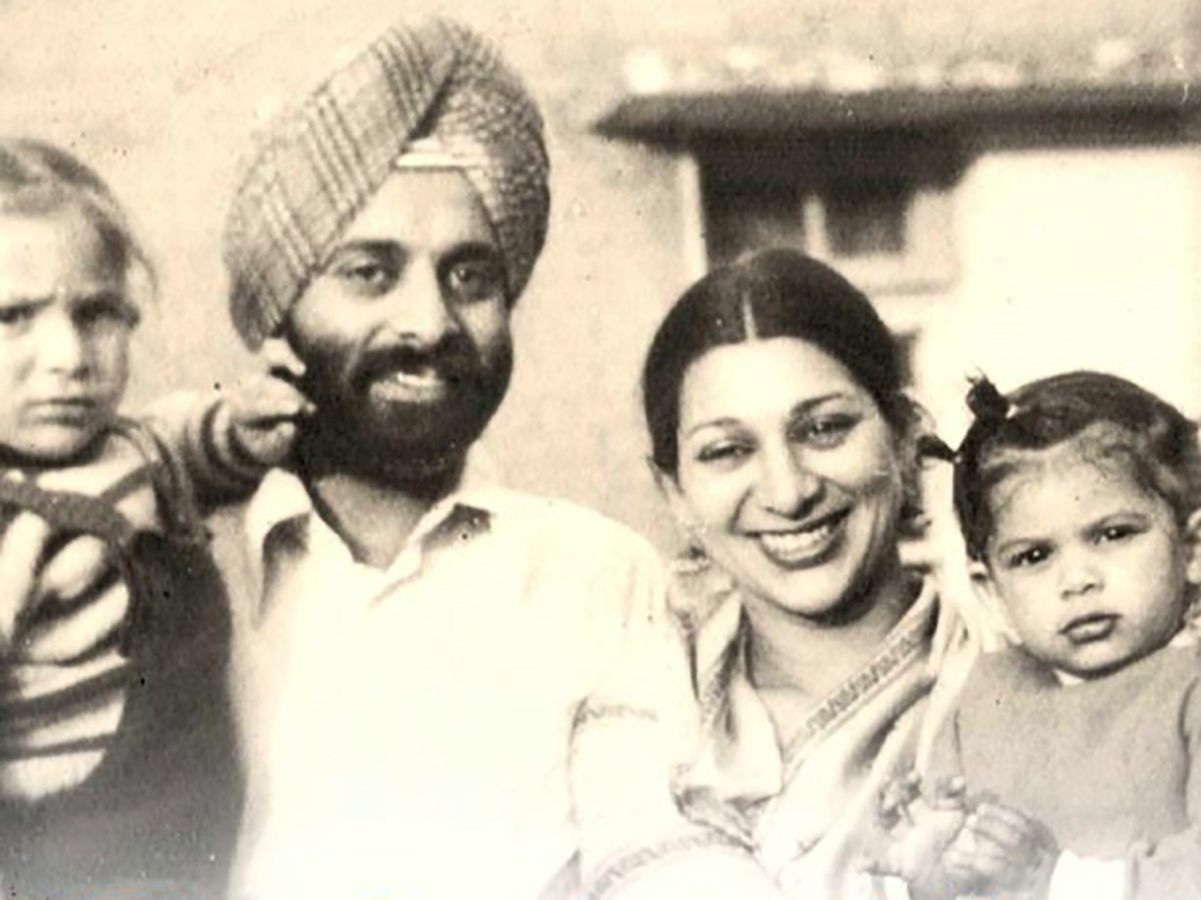 The International Sikh Film Festival returns to New York this weekend after a two-year pandemic hiatus. A total of 17 films centered on Sikh history, diaspora and innovation will premiere at the Rubin Museum in Manhattan this Saturday, Nov. 12, and guests are invited to celebrate at an afterparty at the museum beginning at 8 p.m.

Created in 2004 in Chelsea, the Rubin Museum specializes in Asian art from the Himalayan region. The festival, organized by the New York-based Sikh Art and Film Foundation since 2009, has previously taken place at the McGraw-Hill Conference Center, the Paley Center for Media, the Asia Society and Museum, and the NYU Skirball Center for Performing Arts. . .

Teji Bindra, co-founder of the Sikh Art and Film Foundation, explained the distinction of the Sikh experience beyond the general envelopment of Indian art and films, explaining why such a delineation is relevant.

“The differentiation is there because sometimes, especially in the West, Sikhs have been misunderstood,” he said, referring to the treatment of Sikhs in the United States after the 9/11 terrorist attacks and other other notable cases of Sikh discrimination in Europe. “It’s a way for us to raise awareness of what Sikhism stands for and build bridges across the world.”

Of the 17 films included in the festival, five of them center on the nuanced experiences of the Sikh diaspora in France and the resounding impacts of the 2004 nationwide ban on conspicuous religious clothing in public schools. A movie, Turban, follows lawyer and activist Ranjit Singh in his quest to overturn the ban so that French Sikhs don’t have to choose between their heritage and their education. “Le Sardar de Condé-Sur-Vire”, a film by Rishabh Thakkar, highlights specific vignettes from the life of Vivek Singh, a Sikh who moved to France for higher education and married a French woman. Thakkar’s film focuses on Singh’s experiences with discriminatory behavior, micro- and macro-aggression, and the search for inner power to improve the lives of Sikhs in France.

“France is not an easy place,” Singh says in the film. “Not only do you have to learn French, but you literally have to become French. Everyone around you makes you look different. But this is your strength.”

Some films also delve into Sikh futurism and environmentalism. “Powering the Gurudwaras of Punjab with Solar Energy” (2022), a documentary film produced by Sikhlens, summarizes one of many community-wide sustainability humanitarian efforts orchestrated by Sikhs in Punjab to reduce their carbon footprint by installing solar panels on gurudwaras (Sikh temples) across the state. silver lining (2022), a collaboration between Sikhlens, Bicky Singh and Ojaswwee Sharma, follows the commitment of United Sikh Mission to improve eye health services in rural Punjab.

Bindra was very excited to share the feature film presentation, “Guru Nanak in Afghanistan and the North West Frontier Provinces” (2021), one of 24 episodes of a documentary series. The film chronicles Guru Nanak, the founder of the Sikh religion, and his travels across West, Central and South Asia to spread the spiritual ideas of unity and creation beyond gender, religion and gender. the caste.

Single-session tickets to the film festival are $10, and a day pass with afterparty access is $30; tickets can be purchased here.