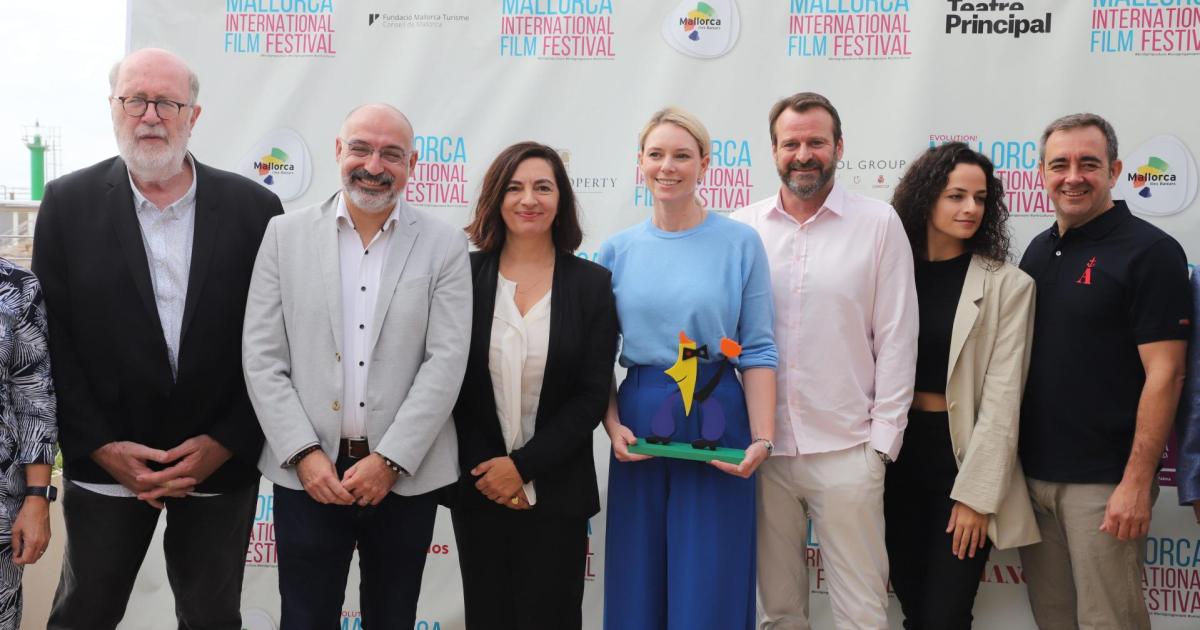 The Majorca Evolution International Film Festival will celebrate its eleventh year in style this year as it enters a new decade. Festival director Sandra Lipski introduced this year’s event this morning and announced that the opening night at the Teatre Principal, will feature this year’s Palme d’Or winner at Cannes, Ruben Östlund, who will present his film The Triangle of Sorrow.

Östlund will be joined by Lone Scherfig, director of films such as One Day; the actress Laia Costawhose work in Cinco lobitos is attracting a lot of attention this year and Ed Lachmann, who will receive a new award for cinematography called the Evolution Cinematographer Icon, which is part of the boost the festival intends to give to this part of the cinematographic profession.

In addition, a new prize will be awarded each year at the festival and will be awarded by the Mallorca Film Commission, as announced by the councilor for tourism and sports Andreu Serra. This year’s prize will go to the German actress Nastasja Kinski, who worked in films such as Paris, Texas, Tess and Cat People.

Lipski also announced that the collaboration with different publications specializing in photography such as British cinematographer and Camera & Light magazine will allow conferences on the subject and, in addition, a live connection on October 28 at CineCiutat with Lawraence Sher, director of photography on the film Joker, who will enter into videoconference after the screening of the film starring Joaquin Phoenix and who is currently working on its sequel.

The festival will run from October 26 to November 1.
For more information, visit: https://www.evolutionfilmfestival.com/