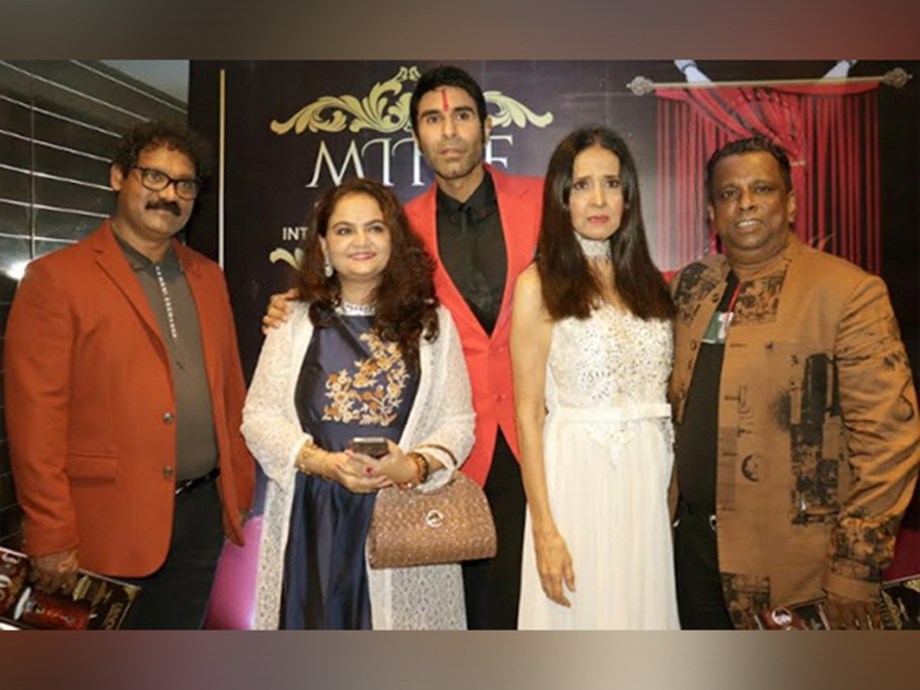 During a big event held at Cinepolis in Mumbai, its founders revealed many interesting things about the film festival. Veteran actor Om Puri’s wife, Nandita Puri, and actress Shazahn Padamsee were also present at the event. Sharon Prabhakar said, “People might say there are many film festivals, so what’s the need to do that, but I don’t think so. You should try your best to achieve your dream. I will against routine work, and it’s one of those festivals that will be different, unique and exciting.We women are multi-taskers.

Sudhir Attavar said, “We have kept 6 sections in this film festival. The first category is for world cinema, the second category is for the LGBTQIA community, and another category is for women filmmakers. There is a category for a film institute The fifth category will be for commercial films and the sixth category will be for Marathi cinema.There will also be a section for films based on dance and music.The first MIIFF will be held in Mumbai in January 2023. will start from July 2022.” Film festival founder Sudhir Attavar said, “The festival is not about making money. There will be no politics or business angle in this meaningful festival.”

Dancer-choreographer Sandip Soparkar said, “I express my sincere gratitude for involving me in this festival. When I came to Mumbai 22 years ago, the next day I went to visit Mumba Devi temple and told her that this city was named after you, when will there come such a day that I can associate with your name. And today, after 22 years, I am very happy to be associated with the Mumba India International Film Festival. We will promote culture through cinema. Trivikram Belthangady said, “When Sudhir ji and Sharon asked me to join this festival, I immediately accepted, because it is full of creative energy. Through this festival, audiences will be able to see meaningful cinema. Doors will also be open for new filmmakers. I’m very excited about this journey.”

Chaitali Chatterjee also expressed her heartfelt thanks. Ompuri’s wife, Nandita Puri, said: “My sincere congratulations to the whole team for organizing this festival. Sharon is my great friend, I am also her fan, she is my favorite and an amazing woman .I saw problems behind film festivals, we will keep Mumba India International Film Festival away from politics or lobbying.”

Shazahn Padamsee, who has acted in Hindi, Tamil and Telugu films, said, “Everyone worked hard for this festival. My mother Sharon gave her heart and soul to this festival.” Krishna Bhardwaj, Ratna Pratap and Vidyadhar Shetty also expressed their best wishes here. Vidyadhar Shetty of Success Films hosted the event.

Sharon Prabhakar added, “People are passionate about cinema and some even sold their house to make a good film. This festival is for passionate filmmakers. We will try to do something better, new and different through to that.” This story is provided by NewsSee. ANI will not be responsible for the content of this article. (ANI/NewsView)

(This story has not been edited by the Devdiscourse team and is auto-generated from a syndicated feed.)