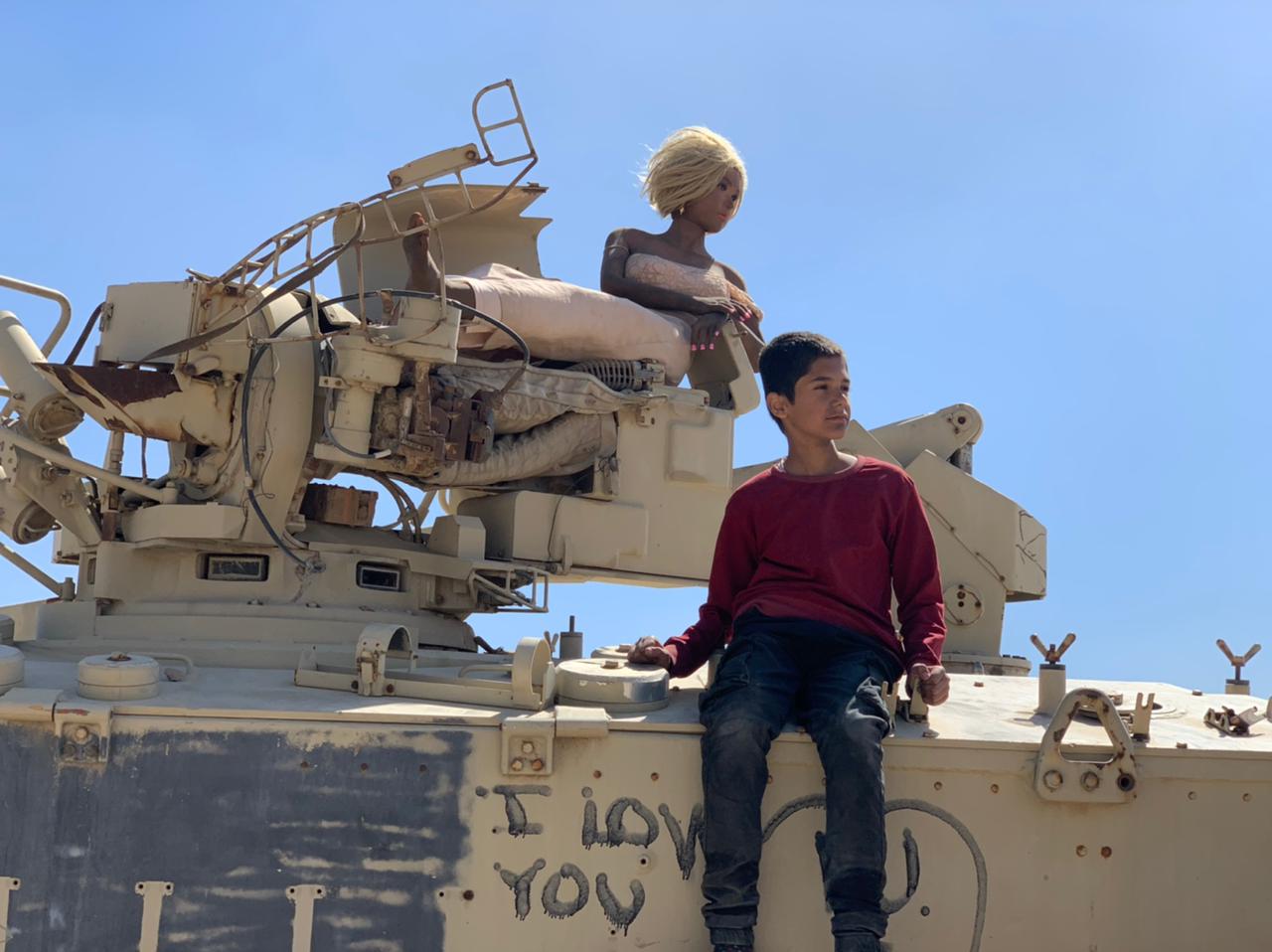 The Red Sea International Film Festival (RSIFF) has partnered with Final Cut, the Venice Production Bridge program that supports films in post-production from African and Middle Eastern countries of Iraq, Jordan, Syria , Lebanon and Palestine, which will hold its tenth edition of the festival this year.

In addition, five RSIFF-funded films will be screened at the Venice Film Festival which runs from August 31 to September 10. The 79th edition of the festival welcomes ten Arab and Middle Eastern films set to mark the Lido di Venezia of some of the region’s most exciting filmmakers.

Along with the newly formed partnership, the Red Sea has supported two projects from the Final Cut lineup that they are; the black comedy “Inshallah A Boy” by Amjad Al Rasheed and “The Cemetery of Cinema”, a documentary directed by Thierno Souleymane Diallo, which, along with six other projects, will be presented to producers, buyers, distributors, post-production companies and film festival programmers. La Mer Rouge will also offer a financial reward to the winning project.

The five films unveiled at the world’s oldest film festival have received crucial support from the Red Sea Fund, launched to support Arab and African filmmakers and provide funding at key stages of production, post-production and development. . It is part of RSIFF’s mission to champion emerging and established filmmakers to bring authentic and untold stories of the past, present and future to global audiences.

Featured in Orizzonti Extra, the Festival’s official international competition dedicated to films that represent the latest aesthetic and expressive trends is the highly anticipated coming-of-age tale “Nezouh” directed by Syrian director Soudade Kaadan. Kaadan’s first feature film “The Day I Lost My Shadow” won the Lion of the Future – “Luigi De Laurentiis” award in 2018. Kaadan’s second feature film is again based on personal experiences in the context of the civil conflict in Syria and features Hala Zein, Kinda Aloush, Nizar Alani and Samer Almasri.

“Dirty, Difficult, Dangerous” by French-Lebanese director Wissam Charaf will be featured in Giornate degli Autori, a successful independent sidebar at the Venice Film Festival renowned for the quality of its selection of films. Walking the streets of Beirut in search of metal objects to recycle, Ahmed, a Syrian refugee, thought he would find love with Mehdia, an Ethiopian maid. But in this city, such a love affair seems almost impossible. Can this couple find their way to freedom as Ahmed suffers from a mysterious illness that is slowly turning his body to metal? The film stars Clara Couturet, Ziad Jallad, Darina Al Joundi and Rifaat Tarabay,

French-Algerian director Damien Ounouri and Algerian actress, screenwriter and producer Adilia Bendimerad present “The Last Queen”, a life-size costume drama as part of the Giornate degli Autori program. The film is set in the Mediterranean port city of Algiers in 1516, it revolves around the heroic female figure of Zaphira, who stood up to the infamous pirate Barbarossa after killing her husband, King Salim Toumi, took control of the city and demanded her hand in marriage. In addition to co-directing Bendimerad stars and is joined by Dali Benssalah and Tahar Zaoui.

The first feature film by Moroccan director and screenwriter Yasmine Benkiran, ‘Queens’, will close the selection of the International Week of Film Critics in Venice, the sidebar of the Venice Film Festival, out of competition. Set in Casablanca, the film follows a trio of women (Nisrin Erradi, Nisrine Benchara, Rayhan Guaran) with the police hot on their heels, they embark on a long escape that takes them through the rugged red terrain and flowery valleys of the ‘Atlas to finally reach the Atlantic coast.

Pascal Diot, Head of Venice Production Bridge said: “The Venice Production Bridge is honored to have the additional support of the Red Sea International Film Festival for our Final Cut in Venice workshop and more generally to have such a privileged relationship. In just a few years, the RSIFF has become a key player in the MENA region and one of the main investors and supporters of Arab cinema and new immersive content. “

Mohammed Al Turki, CEO of the Red Sea International Film Festival, said: “We are delighted to form a partnership with Venice Film Production Bridges’ ‘Final Cut’ program to strengthen our commitment to filmmakers in the region in order to materialize more projects so that they can make the selection in the most prestigious festivals in the world. The caliber of films shown in the region this year is remarkable and is guaranteed to leave its mark on global audiences.