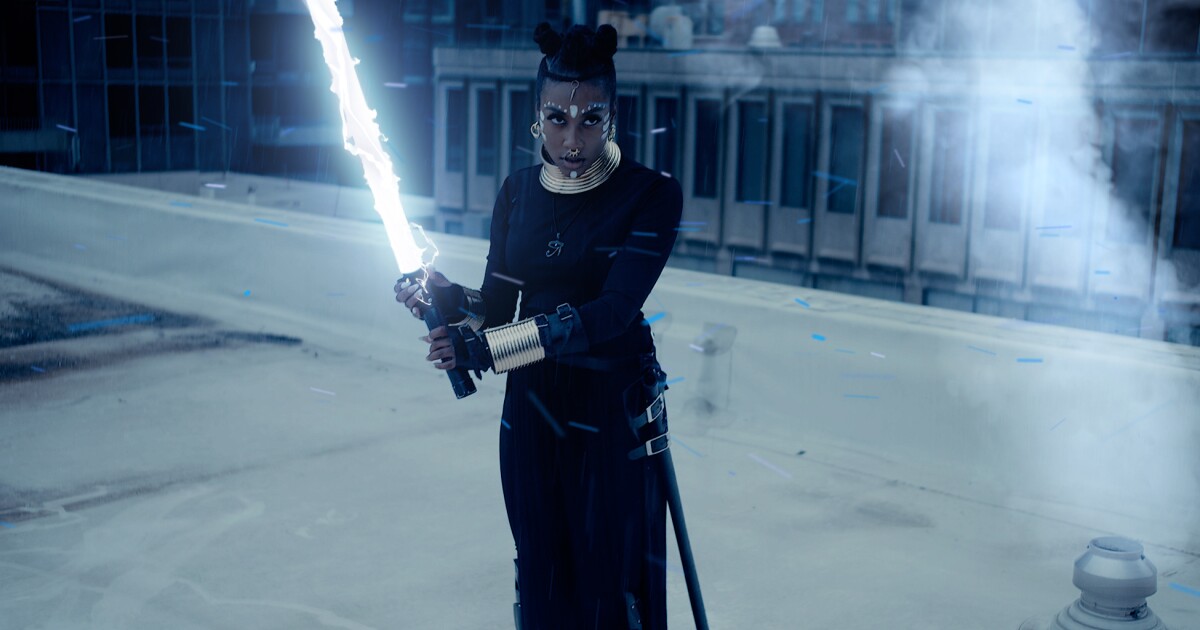 The The 10-day event features 256 filmsspread across nine different locations, including the Plaza Frontenac, the longtime home of much foreign cuisine.

This year’s iteration is a slimmed-down affair, after many years of programs that had around 400 films. The festival producer Cinema St. Louis saw low ticket sales for its online-only event in 2020 and its hybrid festival the following year.

“Fortunately, we have savings and generous sponsors who just wanted us to do this no matter what,” said St. Louis Theater Artistic Director Chris Clarke.

The organization also lost access to the Tivoli Theater in University City, which had been its main venue. In 2021, Cinema St. Louis executives reached an agreement with One Family Church, which bought the building earlier in the yearto screen festival films.

They couldn’t reach a similar deal this year, Clarke said. This drastically reduced the number of films the festival could present.

The opening night film “Empire of Light”, directed by Sam Mendes, stars actors Olivia Colman, Michael Ward and Colin Firth and is described as a love letter to cinema. Director John Waters’ 1972 classic “Pink Flamingos” closes the festival with a screening at Webster University on November 3.

Among the films of artists from the Saint-Louis region, the Afrofuturist “Below: Children of the Sun», the directorial debut of David Kirkman. The story centers on an enslaved black man in 1857 Missouri who encounters an alien from a crashed spaceship. Director Seth Ferranti’s documentary “Night lifetells the story of Reverend Kenneth McKoy, who takes his ministry to the streets of northern St. Louis at night. Thirty-six poets are included in Dana Christian’s documentary”Poetry in motion: the poets of Saint-Louis take the microphone.”

Continuing its hybrid model from last year, the festival offers both in-person and online screenings. Feature film streams are only $5, while in-person and virtual screenings of short films are free.

“Some people just don’t like going out anymore and they’ve learned to enjoy the web at home rather than going to the theatre. And some people are willing to completely give up on that and grab the popcorn and the soda and sit in a real theater,” Clarke said. “So we have something for everyone.”.

The festival will honor Longtime executive director Cliff Froehlich with a screening of one of his favorite movies, “His Girl Friday,” at Webster University on November 12. Froehlich retired from the St. Louis Theater in June after 19 years with the organization.

Other special events include masterclasses with industry professionals on the casting process and the ins and outs of investing in new films. There will also be a discussion on “Assumption”, a film shot in St. Louis, with writer/producer Peter Hanrahan, producer Michael Kennedy and director Alfredo De Villa.