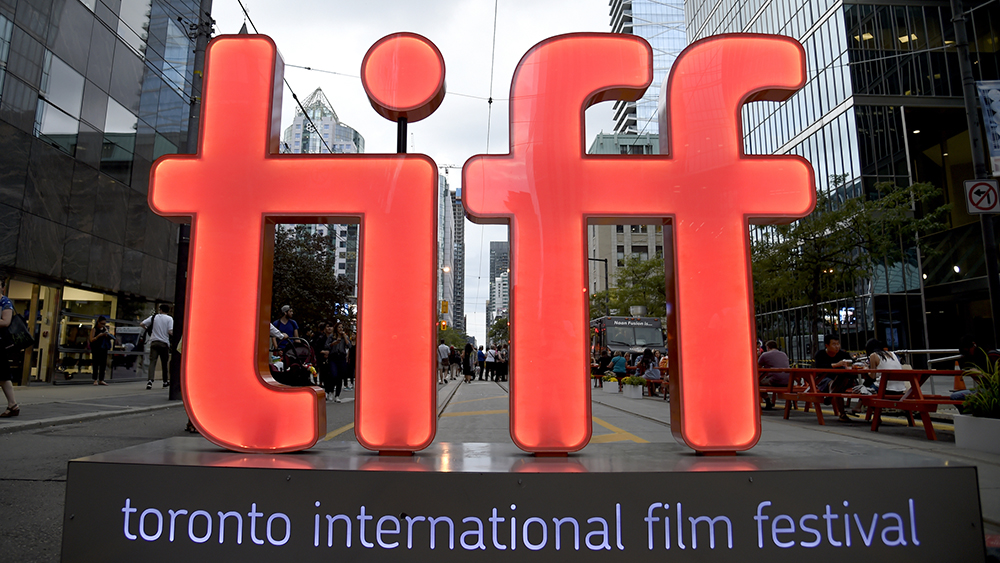 The Toronto International Film Festival returns in person this fall

The Toronto International Film Festival (TIFF) will return in person this fall, welcoming local and international guests from September 8-18.

TIFF’s networking and celebratory events also return in-person, including the opening night, industry conference, filmmakers’ dinners, industry networking events, press and programming events and the Tribute Awards Gala. The move follows two consecutive years of hybrid or largely digital festivals, a concession that TIFF, like many other film gatherings, made for public health reasons as COVID raged. In 2021, TIFF held live screenings, albeit at reduced capacity, and the festival had significantly fewer international attendees. Obviously, this edition will look much more like the pre-pandemic TIFF releases unless variants spoil those plans.

TIFF CEO Cameron Bailey will select the gala presentations for the festival.

“We are thrilled to share this news about TIFF 2022 and introduce new voices to our programming team,” Bailey said in a statement. “Their expertise, passion and insights will both deepen and broaden TIFF’s curation. As we prepare our selections for the year-round TIFF Bell Lightbox and the 47th Toronto International Film Festival, we can’t wait to see what our new programmers will add to the mix.

Picard added: “The TIFF Cinematheque has played a huge role in my life as a dedicated film buff, its exceptional and generous programming having set the bar for film preservation around the world. Cinematheque screenings continually renew my passion for cinema, my admiration for filmmakers, and make me feel part of a larger community. I intend to honor this legacy, ensuring that TIFF audiences have access to programming that engages in international dialogue, is dynamic, relevant and meets the highest exhibition standards. It’s an exciting time for contemporary cinema, as well as for the history of cinema with its wide-open canon.

Netflix will not participate in the Cannes Film Festival in 2022