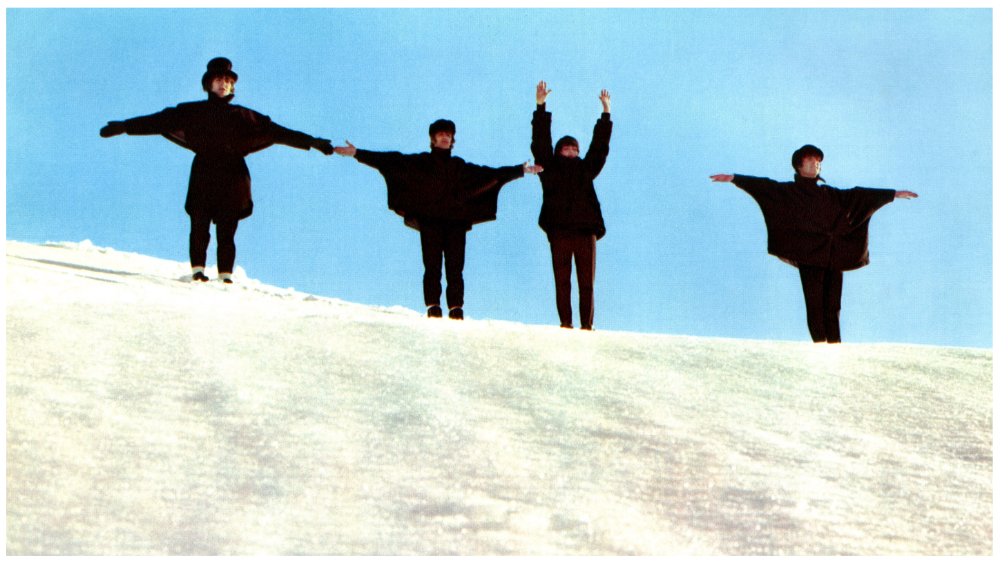 The Torino Film Festivalwhich celebrates its 40th edition this year, will open with a special musical and visual event focusing on two of Britain’s most iconic bands – the Beatles and the Rolling Stones – and their love for cinema, which led them to work with Richard Lester, Jean-Luc Godard, Jonas Mekas, Wim Wenders and Martin Scorsese.

The 70-minute event, which will be held at the prestigious Teatro Regio on November 25 and broadcast by Rai Radio3, will feature “rare and previously unseen archival footage”.

Film critic Steve Della Casa, who served as the gathering’s artistic director from 1999 to 2002, is back at the helm. In his introductory remarks, he described Turin as “a true urban festival”, which places great importance on the theatrical experience and is poised to attract both industry representatives and a large young and film-loving audience. Additionally, this year’s edition will see the inauguration of Casa Festival, a brand new “cinema citadel” based in the historic Cavallerizza Reale and open to all attendees, he announced.

The international competition, made up of first, second and third feature films, spans four continents. The lineup, which includes 12 titles from emerging filmmakers, promises to offer an “empathetic look at reality.” Highlights include the initiatory drama “Falcon Lake” by Charlotte Le Bon (world premiere at Cannes in Un Certain Regard and based on a comic by Bastien Vivès), the magical and realistic tale by Nicaraguan filmmaker Laura Baumeister “Daughter of Rage,” Andrea Magnani’s second feature “Jailbird” (with “Happy as Lazzaro” lead actor Adriano Tardiolo), Dmytro Sukholytkyy-Sobchuk’s Ukrainian drama “Pamfir”, the story of Japanese ghosts by Takeshi Kogahara “Nagisa” and “Palm Trees and Power Lines” by Jamie Dack”, a “understated and rigorous” film zooming in on a disconnected teenager entering into a relationship with a man twice her age.

Meanwhile, some festival favorites playing out of competition are ‘EO’ by Jerzy Skolimowski, ‘Fairytale’ by Aleksandr Sokurov, ‘The Fire Within: A Requiem for Katia and Maurice Krafft’ by Werner Herzog, ‘Empire of Light’ by Sam Mendes, “Hlynur Pálmason” Godland” and “A Tale of Filipino Violence” by Lav Diaz.

As always, a number of Italian and international guests will be present. Among these are Italian directors Mario Martone and Paolo Sorrentino, as well as actors Toni Servillo and Malcolm McDowell. All will lead masterclasses retracing their careers and their achievements.

In addition to the rich program of short films and documentaries, the two tributes dedicated to McDowell and filmmaker Mike Kaplan (Hollywood veteran and long-time collaborator of Robert Altman), a particular focus on the work of Spanish director Carlos Vermut and “Mezzogiorno di fuoco”, a showcase of eight B.

The 40th edition of the Torino Film Festival will present a total of 173 titles (135 feature films, 14 medium-length films, 24 short films), including 81 world premieres and 10 international premieres. The rally will take place from November 25 to December 25. 3.